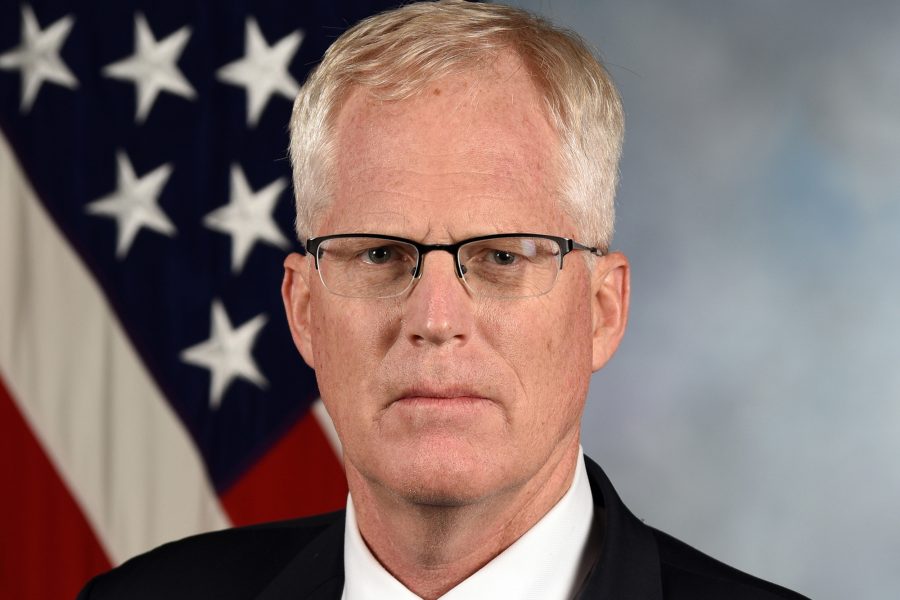 Acting Defense Secretary Christopher C. Miller on Nov. 16 issued a three-pronged set of priorities for his time leading the Pentagon, intended as an annex to his Nov. 13 message to U.S. troops that called for a U.S. withdrawal from Afghanistan.

“Building on the message and vision I set forth on Friday, I am now providing a more finite and precise statement of my goals while leading this organization,” Miller wrote.

First, he said, he aims to end the United States’ Global War on Terror “in a responsible manner” that ensures U.S. citizens’ security.

Secondly, he pledged to keep executing the 2018 National Defense Strategy, with a special focus on prepping the Pentagon for great power competition and what it anticipates the strategic environment of tomorrow will look like.

Finally, Miller wants to speed up Defense Department “activities to contribute to our whole-of-government efforts to combat transnational threats.”

As the military moves forward under his nascent leadership, he also advised it to take a cue from the New England Patriots.

“As we embark on this clear path forward, I often reflect on the simple, yet powerful, leadership mantra of the incomparable football coach, Bill Belichick, ‘Do your job,’” he wrote. “We are a team, and that should be our mindset.”

He further charged the DOD team with keeping their eyes on their assignment and finishing “the task at hand.”

“And if each one of us does so to the best of our abilities, nothing can stop us from achieving our objectives and successfully accomplishing the mission,” he wrote. “That is what I am committed to doing every single day as your Secretary.”