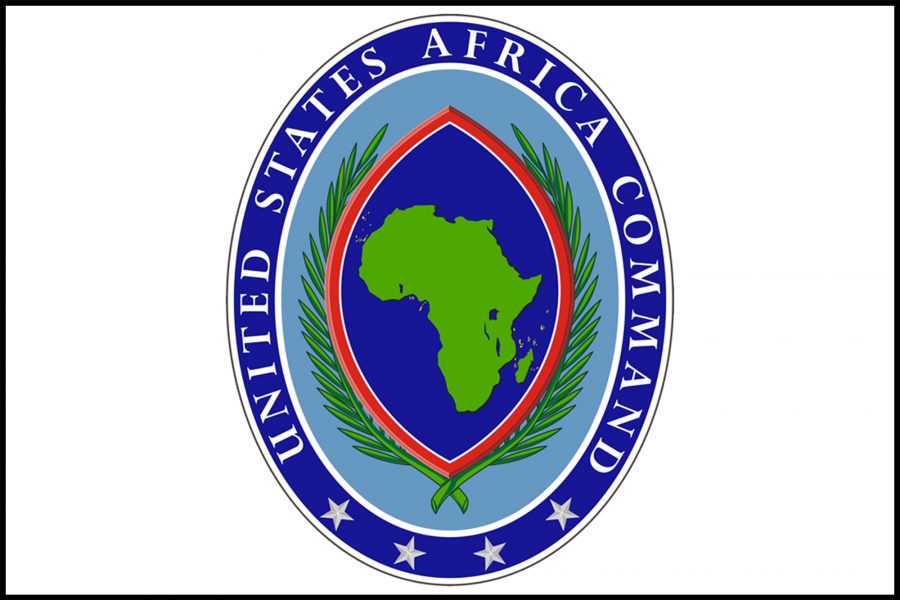 As U.S. Africa Command has ramped up its airstrikes targeting extremist groups throughout the continent, the command announced it will begin providing quarterly public reports of its investigations into civilian casualties.

The step, slated to begin next month, is similar to U.S. Central Command’s policy of releasing monthly details on its investigations into civilian casualty claims.

AFRICOM, which conducts its operations in support of local governments in places such as Somalia and Libya, has seen an uptick in operations, with a strike pace now on par with U.S. air operations in the fight against the Islamic State in Iraq and Syria. So far this year, the command has conducted at least 32 airstrikes targeting al-Shabab in Somalia, about half of the 63 strikes conducted in all of 2019. Most recently, a March 27 airstrike killed two al-Shabab fighters in the vicinity of Buulo Fuulay.

The command has said no civilians have been harmed in any strikes conducted this year.

“It is critically important that our partners and the public understand our commitment to minimizing collateral damage while achieving precision effects. Where this does not occur, we’ll look to be the first to the truth,” Maj. Gen. William Gayler, the director of operations for AFRICOM, said in a release. “Our kinetic operations in Africa follow a strict, disciplined, and precise process. Nobody is more devoted to the preservation of innocent life than the U.S. military, and our actions and processes reflect that fact.”

Independent investigations into AFRICOM strikes, however, have alleged civilian casualties. Last year, the command said an internal investigation found that a woman and child were killed in a 2018 strike, and that a “breakdown in reporting” from a subordinate organization hid the conclusion from the command’s leadership. At about the same time, Amnesty International released an extensive report including on-the-ground investigations in Somalia alleging more than a dozen civilians killed in 2017 and 2018, with the command saying that “we differ with their assessment” of the strikes.