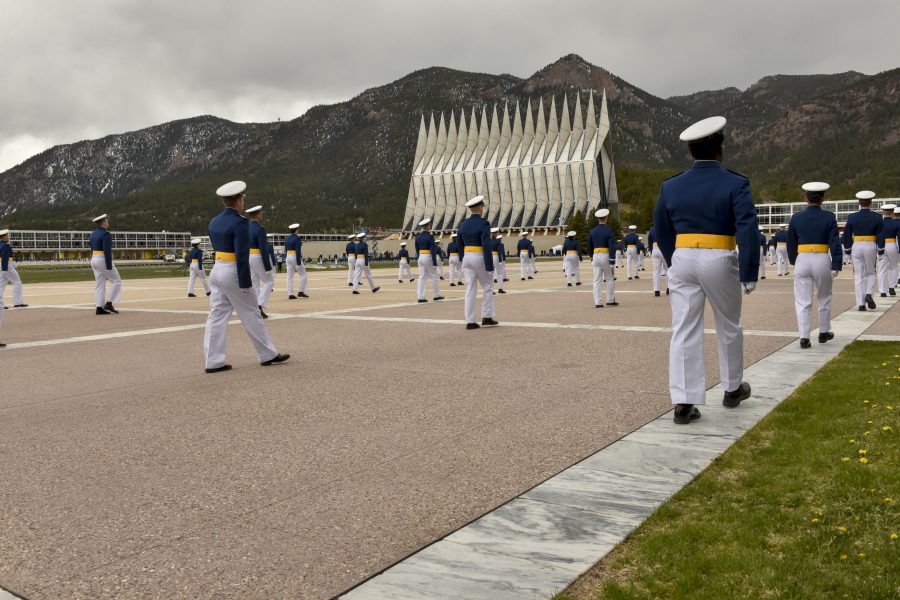 Air Force Academy Cadet Second Class Nick Duran, 20, died June 24 in a single-engine aircraft crash in Cleburne, Texas, the Academy announced. A second person on board was killed along with Duran, who was home on leave at the time, the Academy said.

The aircraft was an American Aviation AA-1A single-engine aircraft. It crashed near Cleburne airport south of the Dallas-Fort Worth area June 24, CBS-DFW reported. The aircraft took off from the small airport in the afternoon but did not return, prompting family members to call local authorities.

Brig. Gen. Paul D. Moga, Commandant of Cadets, said in a release that the Academy and Cadet Wing mourned the loss of “a great friend, teammate and future warfighter.” He offered condolences to the family and said Duran was “Forever to be missed but never to be forgotten.”

The release described Duran’s love of flying and dream of becoming an Air Force fighter pilot. Majoring in management with a minor in Spanish, he mentored basic cadets and had worked to create an aviation club. Duran,
Class of 2023, spent two years in Cadet Squadron 29 and was a member of the 2020 USAFA baseball team.

Duran’s remains and those of his companion were found with the wreckage of the small aircraft at about 10:30 p.m. approximately 3.5 miles from the airport. It was believed to have crashed at about 5:20 p.m. local time. It was not clear which of the two on board was piloting the plane.

The National Transportation Safety Board will investigate the crash.