Skip to content
Nova, a female gyrfalcon, is the newest addition to the U.S. Air Force Academy's Falconry Team. Photo via USAFA on Twitter.
Expand Photo 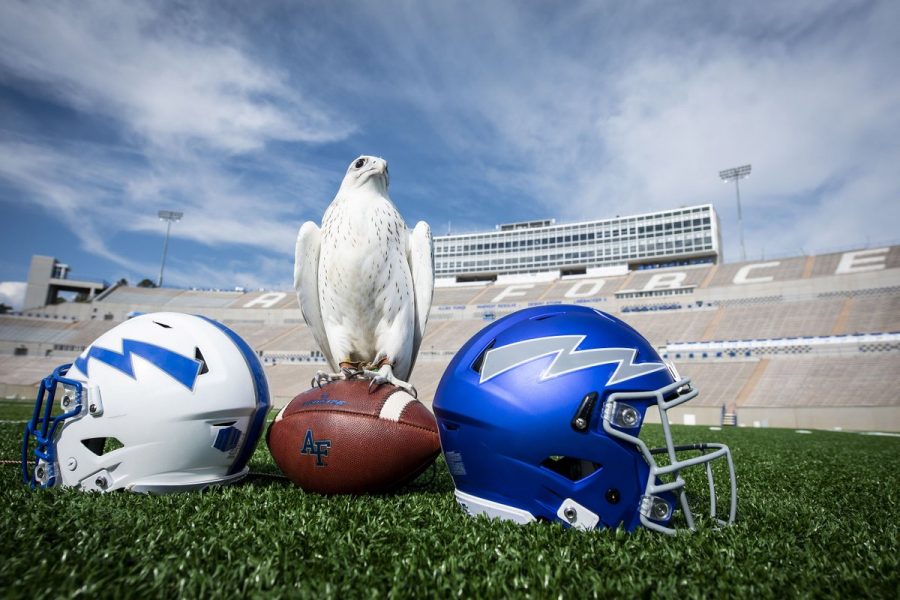 The U.S. Air Force Academy has named its newest mascot “Nova,” the school announced in a Sept. 3 tweet.

“Nova, an exceedingly bright star, represents the future of our Academy as a commissioning source for both Air & Space Force officers,” the school wrote.

The female gyrfalcon, who was hatched in May, was the USAFA Falconry Team’s first feathery addition since the October 2019 passing of Aurora, another gyrfalcon, at the age of 23, Air Force Magazine previously reported.

The public was invited to submit potential names for the new mascot earlier this year. However, as per tradition, votes by the Academy’s Cadet Wing finalize its falcons’ monikers, USAFA spokesperson Maureen Welch told Air Force Magazine in June.

The Merriam-Webster Dictionary defines a “nova” as “a star that suddenly increases its light output tremendously and then fades away to its former obscurity in a few months or years.” But Aurora’s destiny as an education bird—a job Welch said makes a falcon an ambassador for its species and USAFA, alike—means she’ll likely have a far more lasting impact than her name implies.