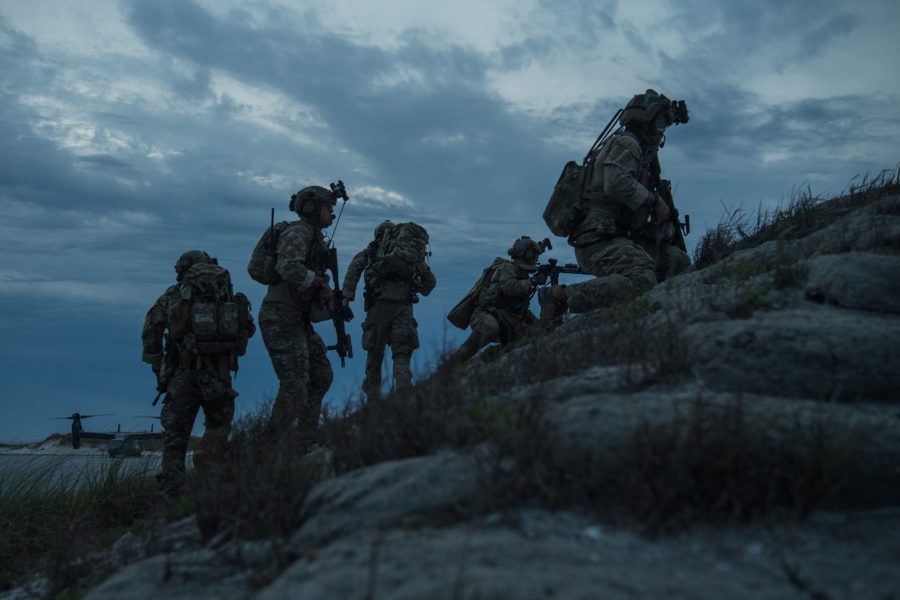 The Air Force created a new specialty code for special warfare officers, with the aim to streamline resourcing, talent management, and deployments, the service announced April 30.

“The creation of a cadre of officers steeped in joint leadership and trained to lead the full spectrum of AFSPECWAR conventional and special operations missions will streamline accession, selection, and common skills training,” Col. Thomas Palenske, director of the AFSPECWAR directorate at the Pentagon, said in a release. “These officers will share a common assessment and selection standard with a heightened benchmark for leadership capabilities to prepare them as next-generation leaders for the AFSPECWAR enterprise.”

The new AFSC will have three subgroups:

The change is automatic, with no additional training required. Administrative systems will be updated by May 1, according to the Air Force.

By consolidating the jobs into one AFSC, the Airmen will have a combined standard for special warfare operators, which will provide more opportunities for them to serve in multiple positions across the Air Force, said Col. Mark McGill, the deputy director and officer career field manager for AFSPECWAR.