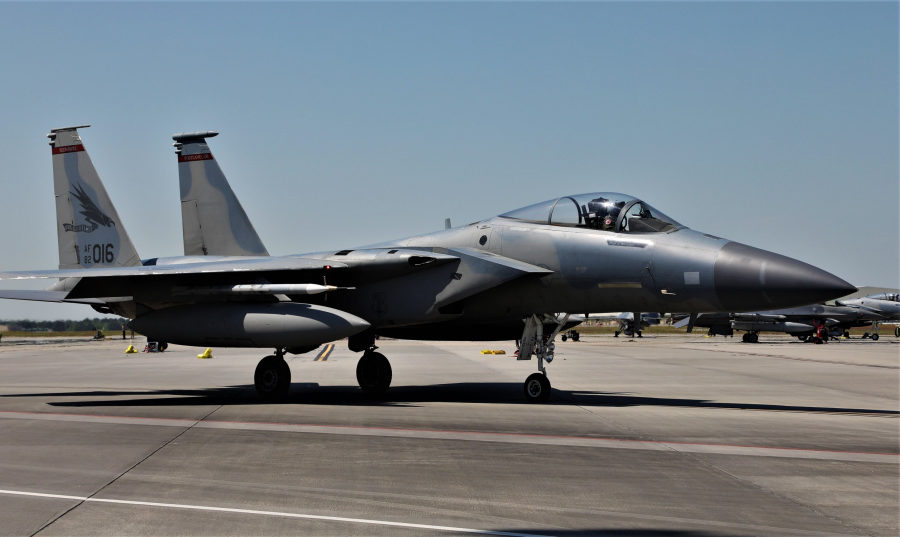 The Air Force will ask Congress to let it retire 201 aircraft in its 2022 budget request, though it plans to buy just 91 new airplanes, as it looks to free up cash from legacy systems for new technologies needed to keep pace with peer adversaries such as Russia and China in a high-end fight.

“As Secretary of Defense [Lloyd J.] Austin has emphasized, the DOD will evaluate and divest legacy systems and programs that no longer meet mission and/or security needs, while investing smartly for the future,” the Air Force said through a spokesperson. Divesting old iron frees up manpower and resources “to field more capable systems to address emerging threats” and will save $1.4 billion, presumably through operational cost avoidance.

Air Force Magazine has previously reported that USAF plans to reduce its fighter inventory by 421 jets over the future years defense program ending in 2026, while bringing on just 304 new fighters. The fiscal 2022 budget documents released May 28 do not show FYDP plans. Officials say those numbers are still being worked out.

A large number of puts and takes would affect the fleet of C-130s in its various configurations for both mobility and special missions. USAF would retire 13 C-130Hs, but will bring on five new C-130Js, for a net decrease of eight Hercules in the tactical transport role. It also plans to procure three new MC-130J Commando IIs, one less than the 2021 enacted budget.

The Air Force will buy 14 new HH-60W combat rescue helicopters. Budget documents do not show a reduction in its HH-60G fleet, which the W models are to replace.

Notable inventories remaining unchanged also include the C-17 transport fleet, holding at 222 airlifters; the F-15E fleet, at 218 fighters; the U-2 ISR fleet, steady at 31 airplanes; and the T-38A and C trainers, flat at 59 and 445 aircraft, respectively.

Although the Air Force is already planning a replacement to the MQ-9 fleet of hunter-killer drones, it would increase their numbers by 21 aircraft in 2022, to 351 airframes. A service spokesman said the increase is due to aircraft being delivered that were added by Congress in fiscal 2020, though the service is not buying any new ones. Even so, USAF said it is “maintaining 56 government-owned, government-operated MQ-9 combat lines,” which include several aircraft each, in fiscal ’22, having reduced those GOGO lines by four.

The Air Force believes it has “sufficient quantities of MQ-9s in the inventory” to support combat requirements while it asses a “follow-on capability that better aligns” with the National Defense Strategy. There’s money in fiscal 2022 to pursue a so-called “MQ-X,” but “that line of funding remains classified,” the spokesman said.