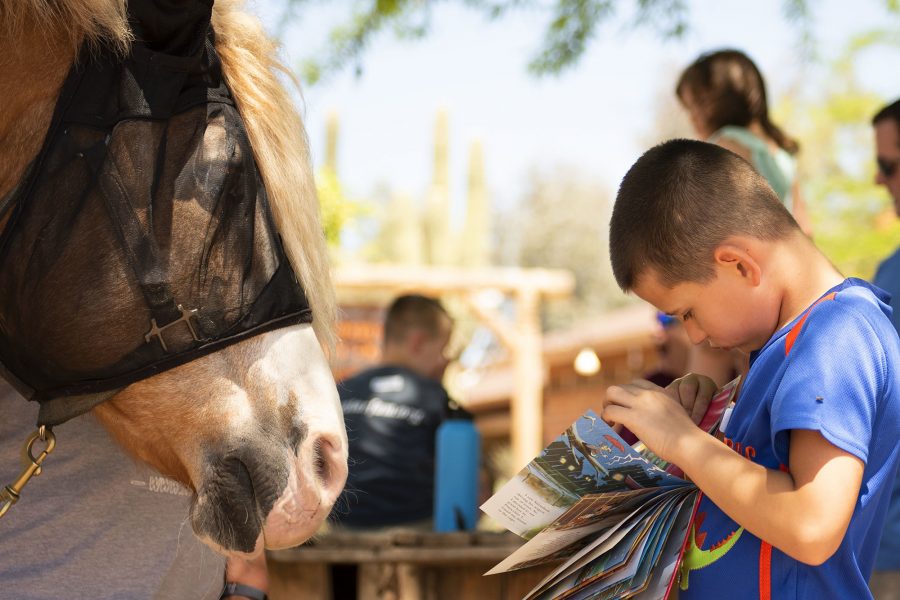 The Air Force plans to conduct a full review of its Exceptional Family Member Program. The program, which is intended to assist service members with special needs family members, has been plagued by issues, including short staffing and long waits for enrollment.

Chief Master Sergeant of the Air Force Kaleth Wright said in a recent interview the service has received enough feedback to show that what it has devoted to the program is not working.

The service’s resiliency directorate and the Office of the Surgeon General are reviewing the entire program to ensure that service family members can more quickly get the health care they need, and that those enrolled in the program can “get to the right base that has the resources that they need to be able to take care of their children, or spouses, or whomever it is,” Wright said.

“What we asked for was: ‘Hey, let’s look at it from tooth to tail,’” Wright said. “Let’s look at every single aspect of it to see where problems are and how we can improve it.”

The issue was a focal point of the Feb. 27 Key Spouse Conference, which was held alongside AFA’s Air Warfare Symposium in Orlando, Fla. Wright and Chief of Staff Gen. David Goldfein faced questions from military spouses who have encountered long waits to get their children enrolled in the program.

Wright said the service needs to make sure that local commanders are empowered and paying attention to the issue. An effective program is needed to accomplish the mission at a local unit, he said.

“If you have an Airman who has a spouse that’s distressed, or you are distressed about the proper care for your 10-year-old autistic child, there’s a chance that you’d not be your best to fix an airplane,” Wright said. “I think this full blown review that we’re about to do is going to be helpful.”

In February, the Government Accountability Office released a report saying the Pentagon has made limited progress toward improving the EFMP program, specifically highlighting issues with short staffing and in developing standardized service plans.

As of 2016, there were about 35,000 total family members enrolled in the program at 58 installations, according to the GAO report.