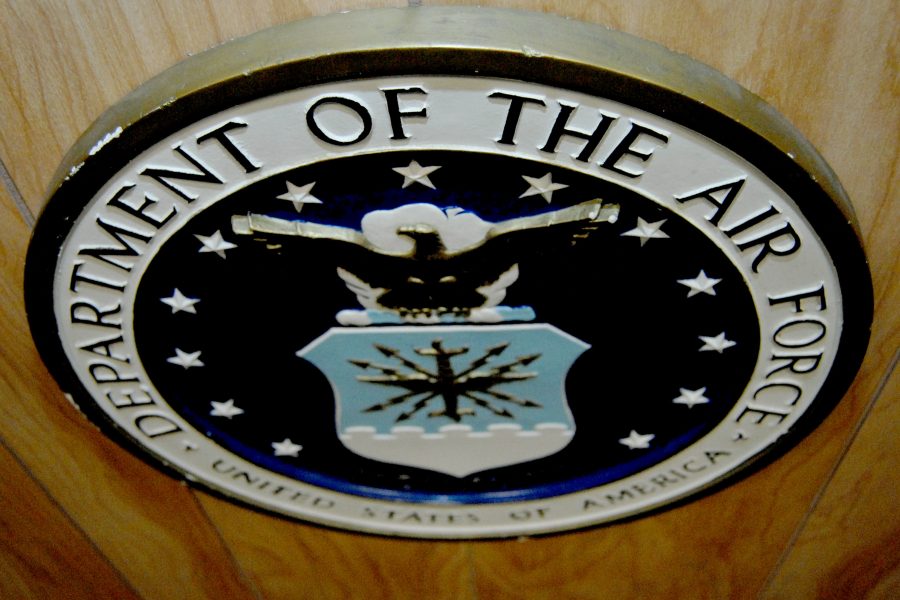 As Airmen and Guardians pause their daily routines to consider the spread of white supremacy and other far-right ideologies in their ranks, their discussions will fuel department-wide changes to how the Air Force responds to extremism.

The Department of the Air Force last week outlined its plans to temporarily halt operations to discuss extremism as ordered by Defense Secretary Lloyd J. Austin III. By Feb. 23, it will roll out materials to commanders to guide those conversations. The Air Force said it will run its own deep-dive into the extent of the issue as well.

“There are many offices involved with creating the content for … this stand-down day, to include the Department of the Air Force Judge Advocate General’s office, the Diversity and Inclusion office, the Profession of Arms Center of Excellence, and the Inspector General’s office,” Air Force spokeswoman Lt. Col. Lindy Singleton told Air Force Magazine.

In particular, it’s an early chance for the newly formed Diversity and Inclusion Office to offer fresh perspective on a nuanced problem. That organization came to fruition as incidents of police brutality and protests over systemic racism last year spurred the Air Force to take a new look at its own culture and equity.

Those and related issues have become more urgent after current and former military members took part in the Jan. 6 insurrection at the U.S. Capitol, prompting the Defense Department to call for a stand-down to consider extremism across the force.

If claims of extremist behavior arise as a result of the stand-down discussions, Singleton said they will be investigated.

“Appropriate action will be taken if the claims are substantiated,” Singleton said, noting that commanders can call for an Airman or Guardian’s separation from the force or other discipline if they find someone who has “actively participated” in supremacist, extremist, or criminal organizations. That applies to civilian or uniformed employees.

“We will be soliciting feedback from these stand-down days that will be used to help guide leaders’ decisions regarding potential follow-on actions,” she added. “We are already exploring multiple options to help provide a more sustainable, proactive mechanism for our commanders to assess and shape culture and effectively respond to deviations.”

Individual cases of those repercussions occasionally emerge, such as that of Tech. Sgt. Cory Reeves, who last year was demoted from master sergeant and then booted from the Air Force because of his ties to a white nationalist group, reported Air Force Times.

But as units look to root out potential threats to the force or those who might use their military experience to support extremist causes, there’s still no easy way for the Department of the Air Force to track people suspected of having those ties.

“There is not a simple number to track because of the many ways commanders can address this type of behavior in their ranks, especially if it doesn’t rise to the level of criminal conduct,” Air Force spokeswoman Ann Stefanek said Feb. 16.

The Pentagon is considering how it might combine various metrics to get a better picture of extremism in the force, she added.

Troops are allowed to exercise their First Amendment rights to peaceful protest and freedom of speech, but are subject to discipline if they participate in demonstrations while on duty, in uniform, or in a foreign country “when their activities constitute a breach of law and order or when violence is likely to result,” Singleton said.

“There has been an increase in concerning behavior, which are consistent with societal increases,” she said. “Unfortunately, the issue of extremism in the military is not new. … It is unacceptable for service members who take an oath to support and defend the U.S. Constitution to be engaged in actions that are in direct conflict of this commitment.”