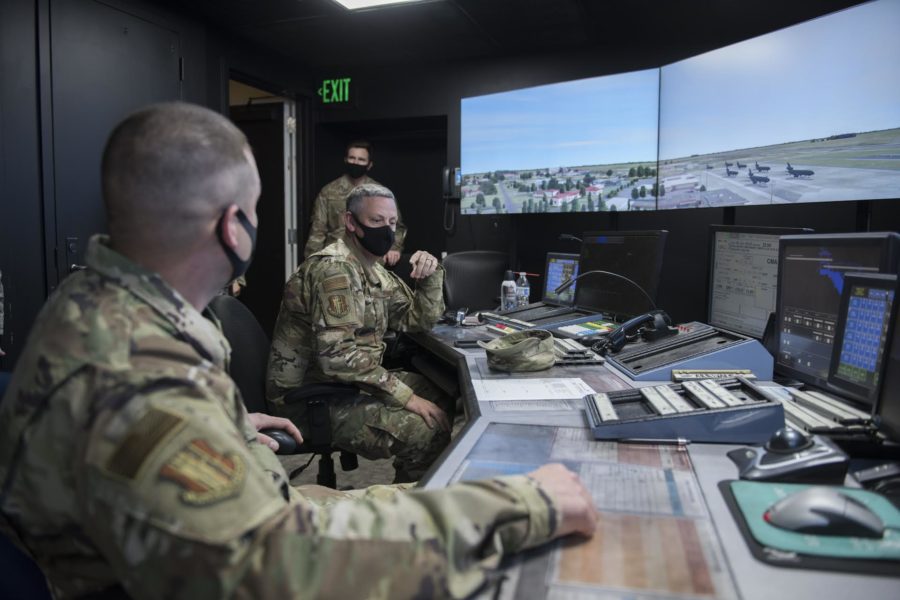 The Air Force is changing how it refers to the top enlisted Airmen in detachments, squadrons, and groups.

Starting Oct. 1, Superintendents will instead be referred to as Senior Enlisted Leaders, or SELs, according to a memo from Air Force Chief of Staff Gen. Charles Q. Brown Jr. and Chief Master Sergeant of the Air Force Joanne S. Bass.

The memo, dated Aug. 4, which was posted to the unofficial Air Force amn/nco/snco Facebook page and independently confirmed by Air Force Magazine, states that the change “better synchronizes us with Joint Force doctrine, practices, and culture.​​” The Navy and Army both use the title.

“Today’s modern threats call for a new level of teaming and partnerships to defend the security of our nation,” the memo added. “To support this mission imperative, it is important that our duty titles reflect the key leadership roles many of our senior noncommissioned officers serve in.”

There will be no change in pay as a result of the title change, and no enlisted evaluations closed out prior to Oct. 1 will need to be modified, the memo added.

“We intentionally chose to avoid waiting to make this decision,” Brown and Bass wrote in the memo. “As a service, we will keep accelerating positive change, when and where it’s needed, to align us towards our Air Force goals and priorities.”