Bears Over the Baltic 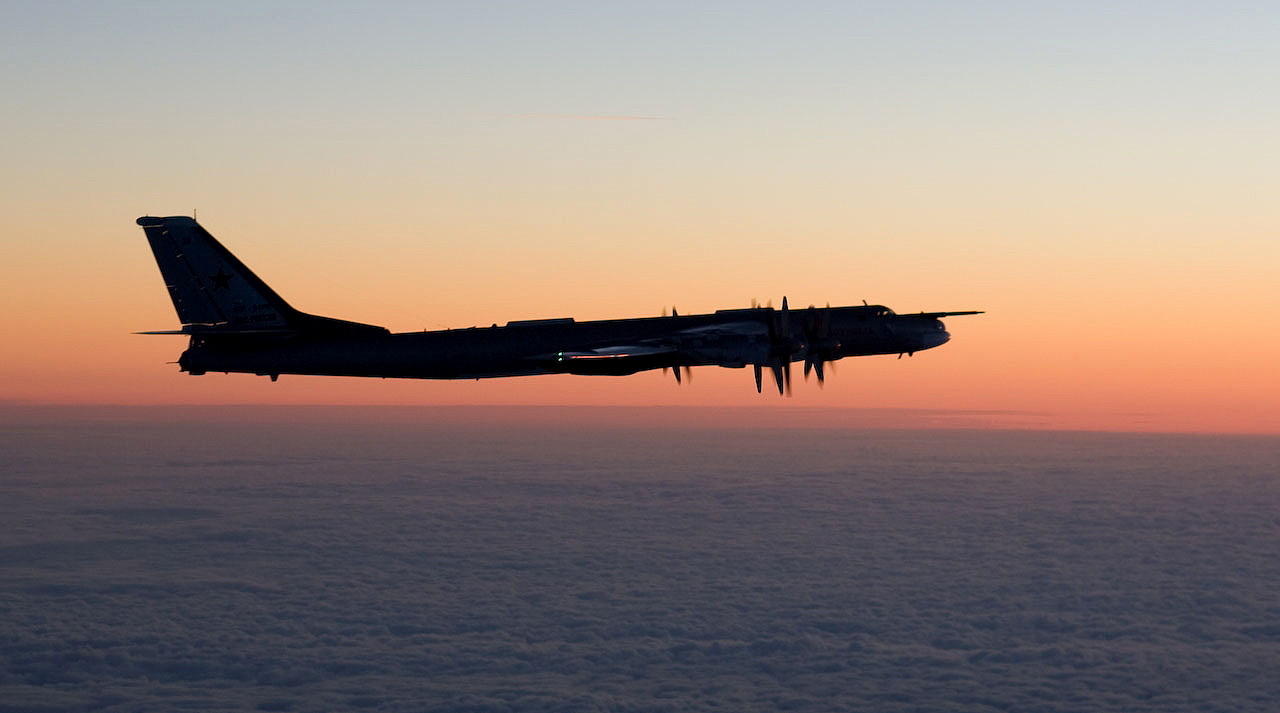 The Finnish Air Force launched F/A-18 Hornets to identify all significant targets, including this Russian air force TU-95 “Bear” strategic bomber, after an unusually intense period of Russian air activity over the Gulf of Finland and the Baltic Sea in early December. Finland has stepped up the air policing of its airspace and adjusted its identification flight effort to meet the demands. .)