Skip to content
This artist rendering shows the WGS-11+ satellite, which is being built in El Segundo, Calif., and will be delivered to the Space Force in 2024. Boeing illustration.
Expand Photo 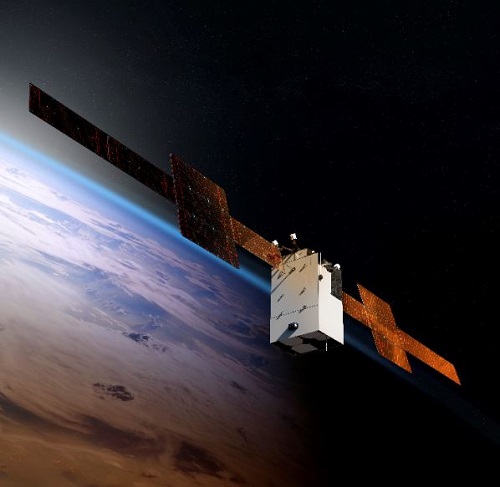 Boeing won approval from the Space Force to move forward with its newly designed Wideband Global Satellite Communications system, setting the stage for production to begin next year.

Passing the preliminary design review allows Boeing to start its final design phase on WGS-11+, which will add to the existing constellation of 10 satellites. Delivery is slated for 2024, Boeing said in an Oct. 7 release.

The new system will offer “twice the operational capability of its predecessors, increasing the availability of military-grade communications” to U.S. and allied forces, Boeing said. WGS has been on orbit since 2008.

Congress in 2018 added $600 million to pay for the 11th and 12th WGS satellites, and the Space Force said it finalized a contract in that amount to Boeing for the 11th system earlier this year.

While the Space Force continues to modernize that enterprise, it is also looking at how to lease SATCOM capability from commercial companies instead of building more exquisite, expensive systems. It also intends to eventually replace WGS.