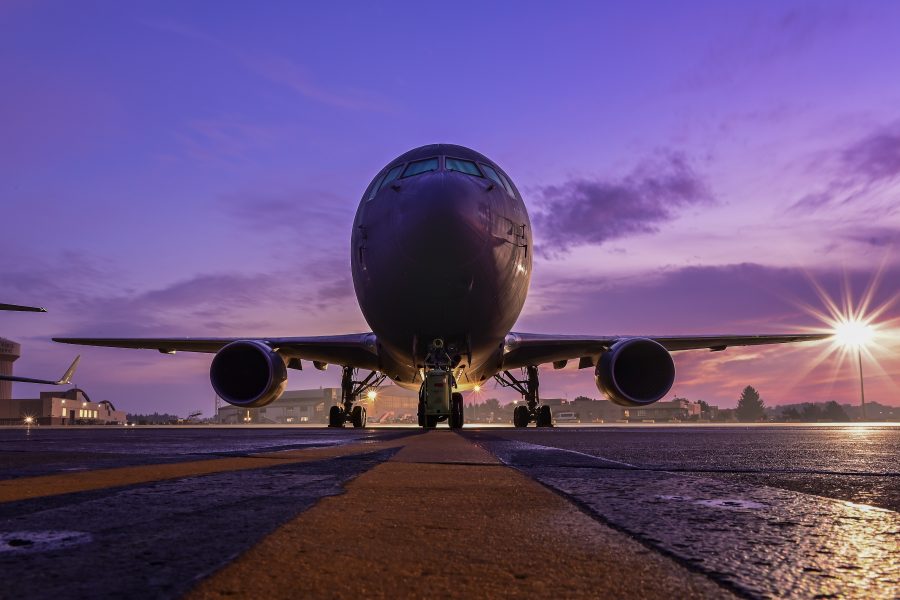 Boeing will pay another $67 million out of pocket for the KC-46 program, a cost attributed to COVID-19-related cost overruns and productivity deficiencies, though company leaders say the tanker won’t be a “drag” on the company’s bottom line much longer.

In a third quarter earnings call with investors, Boeing disclosed the charge as part of an overall $6.8 billion decrease in revenue for its Defense, Space & Security division. The charge comes as the company is redesigning the tanker’s problematic remote vision system and is facing another delivery delay. However, Air Force and Boeing leaders have said the agreement on the new RVS 2.0 system, set to be installed in about three years, means there’s better news on the horizon for a tanker program that has been met with bad news at seemingly every turn in recent years.

“The tanker’s been a drag on us for three or four years in every way you can think of with respect to investors, but we are beginning to clear the hurdle with our customer with respect to performance in their fleet and their need for that tanker,” Boeing CEO David L. Calhoun said on the call.

With RVS 2.0 coming online and deliveries continuing, Calhoun said he thinks the tanker will “begin to transition next year,” becoming a strength for the company.

In addition to the KC-46, Boeing highlighted the Air Force’s order of eight F-15EXs and the eSeries designation for the eT-7A Red Hawk as highlights in its defense sector.

The impacts of the COVID-19 pandemic, which are just beginning to be felt in the industry, will likely continue long into the future, and the company acknowledged it does not expect additional Pentagon spending.

“Don’t think we’re looking at that world through rose-colored glasses,” Calhoun said. “I expect real pressure on that market.”

Overall, Boeing reported $14.1 billion of revenue in the third quarter, down more than $5 billion from the third quarter of 2019. The company will likely lay off more employees, largely on its commercial side, he said.