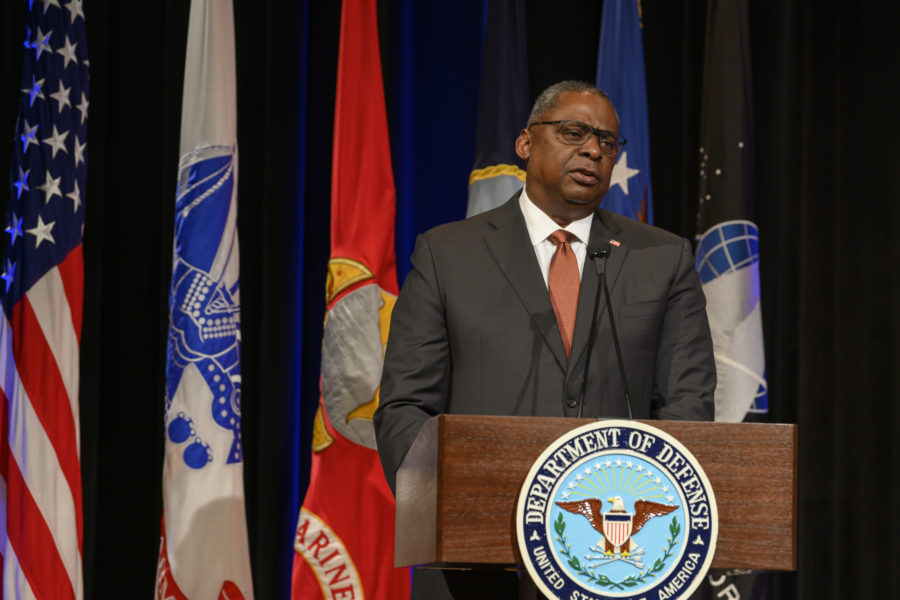 The Pentagon will overhaul its policy on China after a task force spent 100 days looking at the issue and forming recommendations on how the Defense Department can better compete with Beijing.

Defense Secretary Lloyd J. Austin III on June 9 announced DOD efforts to address these challenges, though most of these steps will remain classified. Public initiatives will include using the background of the China Task Force to guide the development of the next National Defense Strategy and a new look at education.

“The efforts I am directing today will improve the department’s ability to revitalize our network of allies and partners, bolster deterrence, and accelerate the development of new operational concepts, emerging capabilities, future force posture, and a modernized civilian and military workforce,” Austin said in a release.

Austin has ordered the under secretary of defense for personnel and readiness to overhaul professional military education to include an increased focus on China.

The move follows a similar Air Force effort. USAF Chief of Staff Gen. Charles Q. Brown Jr., in his “Accelerate Change or Lose” memorandum, called on the service to “develop and build a deep institutional understanding” of China through education and training.

This is taking place largely through Air University, which will have a “heavy flavor” of great power competition and a focus on China, Air Education and Training Command boss Lt. Gen. Marshall B. Webb told Air Force Magazine.

President Joe Biden in February went to the Pentagon to announce the creation of the task force, which included civilian and uniformed members from the Joint Staff, the military services, combatant commands, and intelligence. Biden said there needs to be a whole-of-government effort, including bipartisan support in Congress, to address the increasing competition with Beijing.

“That’s how we’ll meet the China challenge and ensure the American people meet the competition of the future,” Biden said.

“We will obviously continue to exercise pretty vigilant to those areas. We seek to enforce good order and discipline in international seas, and international airspace …. and with this renewed NATO interest with respect to activities that take place in China, I believe we’re on the right track,” Wolters said.