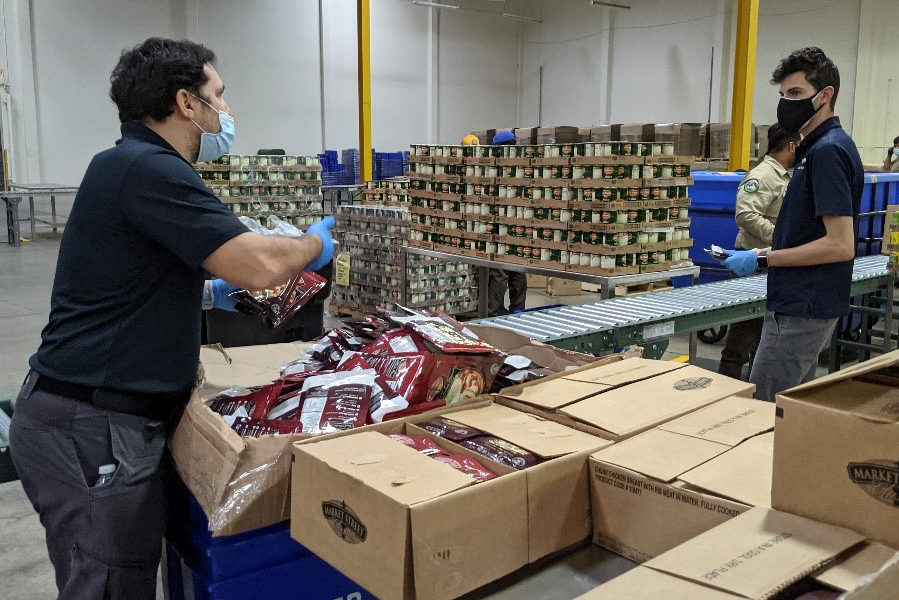 The Civil Air Patrol on March 24 marked a full year of continuous support for COVID-19 pandemic relief, delivering thousands of vaccine vials, thousands of test samples, and millions of meals across the United States.

“These missions are making a big difference in our local communities, our states, and our nation,” said Maj. Gen. Mark Smith, CAP’s national commander and chief executive officer, in a release. “Over 41,000 volunteer days have been logged in our biggest endeavor since World War II. On top of that, volunteers and staff have innovated to conquer pandemic-imposed roadblocks to ensure we get the business of CAP done.”

As of March 24, CAP has delivered:

While the pandemic forced CAP to shut down most of its regular on-site activities for much of the pandemic, 75 percent of its 52 wings are in the second of a three-phase remobilization process.

On March 24, as CAP marked the anniversary of support, seven wings conducted missions including providing support at vaccine distribution locations, collecting blood, and delivering personal protective equipment, among others, according to the release.