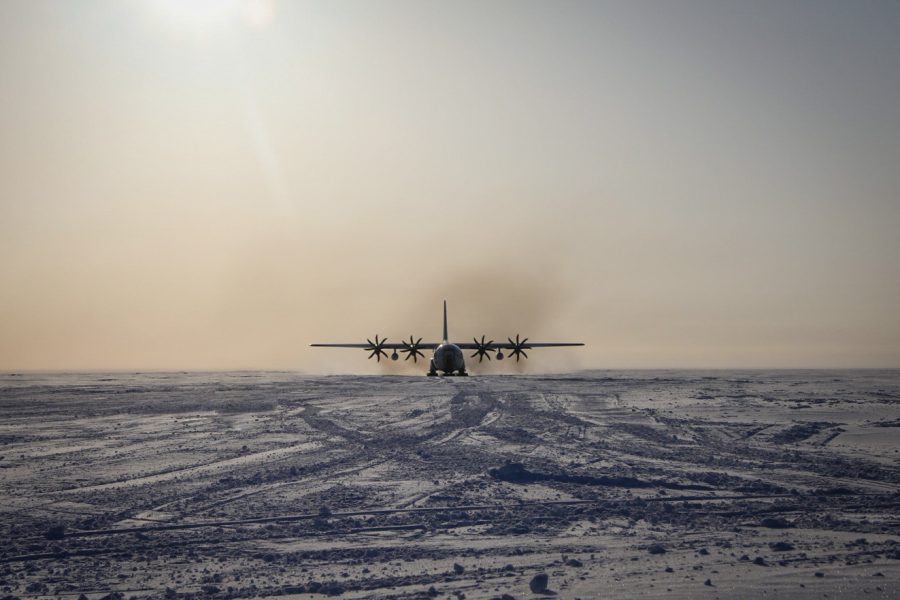 Changes in the environment have transformed Arctic ecosystems, with variations impacting current missions and long-term planning, the Air Force said in its first-ever strategy for the region. Thawing permafrost is an emerging challenge for installations, while ongoing reductions in polar ice is accelerating coastal erosion, which puts “Air and Space Forces’ already sparse infrastructure at risk,” the strategy states.

“The environment is often the greatest adversary that we face when we are undertaking operations,” and in the Arctic in particular the eduction in permafrost has destabilized hangars and runways, and impacted the “very precise tracking capabilities” the service relies on, Air Force Secretary Barbara M. Barrett said during the Nov. 19 virtual event. In the future, the service will need to take into account this continuing climate change when it builds new infrastructure, she added.

“I believe that human ingenuity is great, people can learn to live with whatever the environment provides,” she said. “But, predictability is the essential part. For us to know what to anticipate is key. And with the changes, we have to be flexible, and we have to find new ways of confronting what we thought were solved challenges.”

The Air Force needs to allocate the right amount of resources and be predictive of what a future landscape would look like to build, sustain, “and I would say thrive, in this environment,” he said.

“That is all linked to the fact that there will be much more presence in the Arctic because accessibility is there to other nations that can sail in those international waters, and there’s just going to be a lot more things that we have to deal with and work together,” he said. “And climate change, I think, is a big factor in all that.”