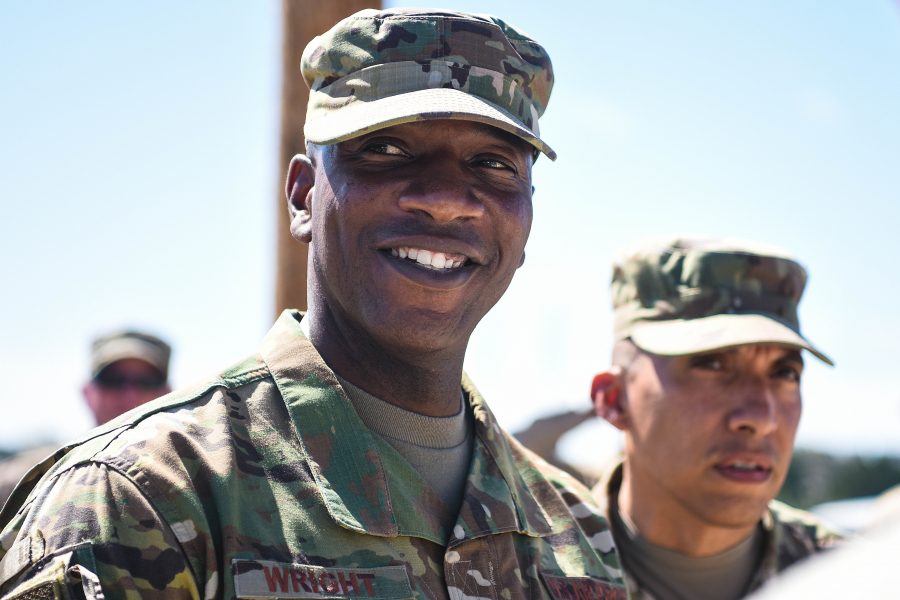 “I’m excited about this next chapter following my retirement from the U.S. Air Force,” Wright said in an AFAS release. “It’s been an invaluable experience to serve alongside so many great Airmen over the past 31 years. I admire Lt. Gen. Hopper and look forward to building upon the success and great things he and his staff have done at the Society to help so many of our Air Force families.”

Wright’s “outstanding leadership skills and … unique connection with serving Airmen” made him stand out from a crowd of candidates interviewed by the AFAS’ Board of Trustees and a search committee for the position, Board President and retired USAF Maj. Gen. William Moorman said in the release.

Hopper has led AFAS for 15 years—making him the charity’s longest-serving CEO—and is stepping down so he can retire.

“Hopper can be credited for directing a record $6.5 million in emergency assistance grants to Air Force families following Hurricane Michael,” the release states. “This was the largest single disaster relief effort for the Society.”

Wright, whose retirement date from the Air Force has yet to be announced, has served as CMSAF since February 2017.

Editor’s Note: This story was updated on May 28 at 2:40 p.m. EDT to clarify that AFAS is one of the Air Force’s official charities, though not the only one.