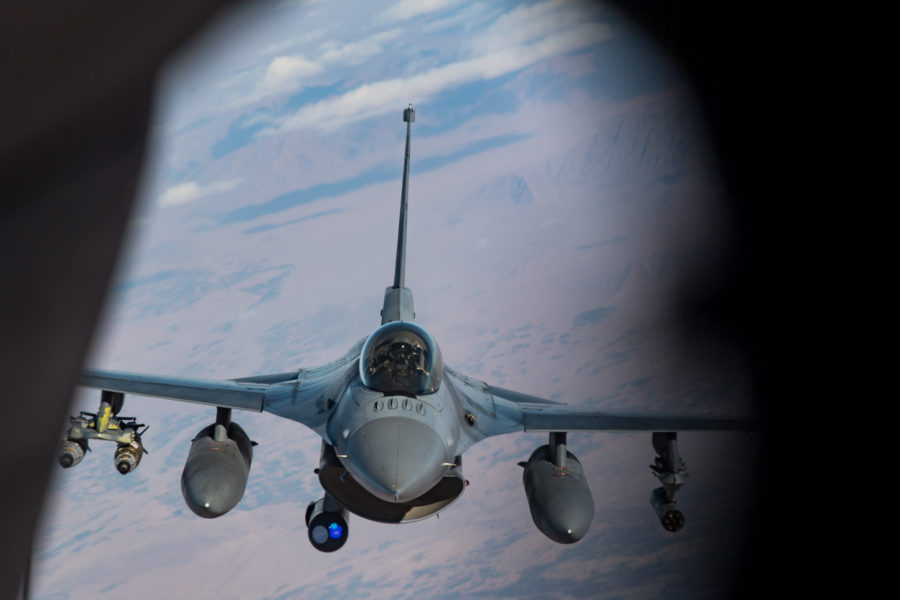 Iraqi Ministry of Defense spokesman Yehia Rasool said Iraqi Counter-Terrorism Service snipers watched ISIS caves, with the airstrikes targeting the cave system and forcing the fighters to flee, according to a translated series of posts on Twitter.

OIR announced the offensive earlier this week, disclosing that U.S.-led coalition aircraft had conducted 133 airstrikes over 10 days in the region.

The pace of strikes so far this month appears to be higher than any other period since March 2019, when ISIS made its last stand in Syria before moving underground to become an insurgency, according to statistics from Air Forces Central Command.

The U.S. estimates that between 8,000 and 16,000 ISIS fighters remain in both Iraq and Syria, according to a February Defense Department Inspector General report.