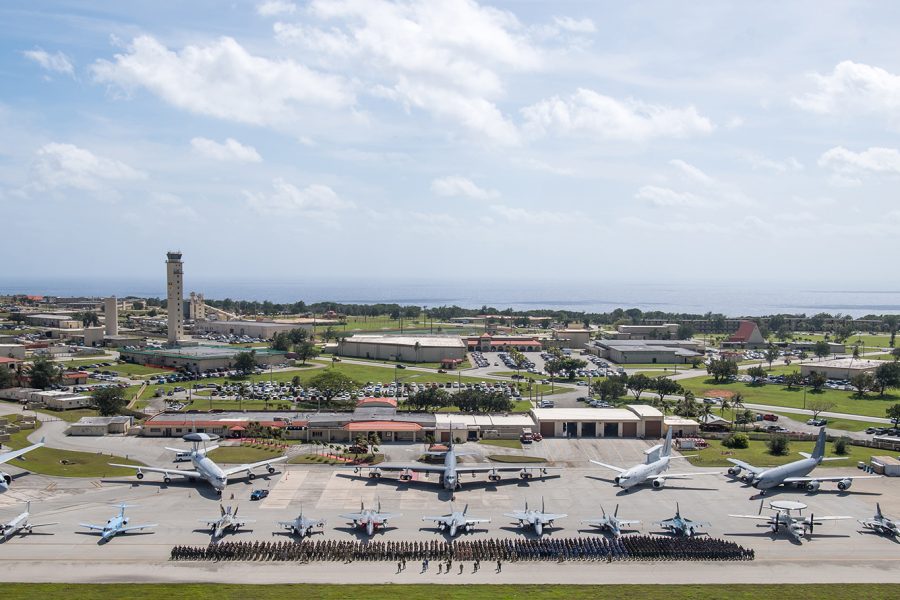 One of the Air Force’s biggest exercises in the Pacific is underway, with 2,000-plus personnel and more than 100 aircraft training together through the end of February.

During Exercise Cope North—headquartered at Andersen AFB, Guam—USAF, Japan Air Self-Defense Force, and Royal Australian Air Force troops will train together on humanitarian assistance and disaster relief scenarios, as well as strike missions. The second half of the exercise will focus on air combat tactics and large-force employment, according to a Pacific Air Forces release.

“This exercise is a model opportunity for our countries to participate in world-class training and expand engagements to strengthen our interoperability,” said U.S. Air Force Col. Scott Rowe, Cope North exercise director, in the release. “It validates new ways to deploy and maneuver people and assets, which ultimately enhances our capacity and capability to foster a free and open Indo-Pacific.”

The scenarios will take place in locations in the Commonwealth of the Northern Mariana Islands and the Federated States of Micronesia. This year, for the first time, the RAAF will lead the HADR mission and Japan is bringing its amphibious aircraft to participate in personnel recovery missions, according to the release.

The exercise, which runs through Feb. 28, was historically a quarterly event held in Misawa, Japan. It moved to Guam in 1999.