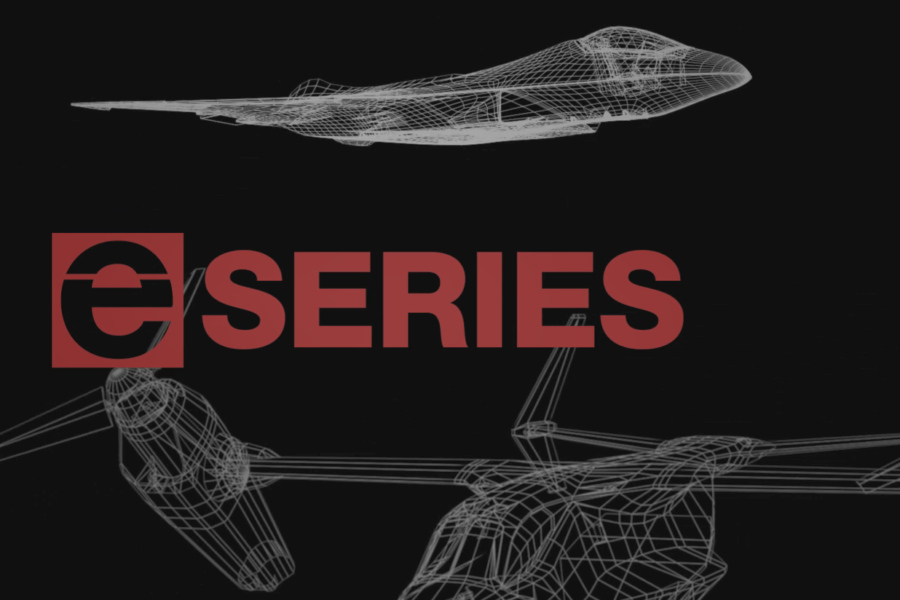 The Air Force is still in the infancy of its push toward digital acquisition systems, but it won’t go back to traditional methods because the threat, the need for speed, and increasing costs demand a new way of doing business, acting Assistant Secretary for Acquisition, Technology, and Logistics Darlene Costello said.

Speaking during a virtual Air Force Acquisition forum July 8, Costello said the old ways of doing business—using paper, ponderous development and test methods, and lengthy sustainment programs—won’t allow USAF to keep up with China, has shrunk the supplier base, and is costing far too much. Digital methods are the fix for all of those, and more, she said.

“We believe it’s essential to make that pivot to a digital architecture and a digital acquisition approach for our programs,” Costello asserted. The new approach started under Costello’s previous boss, Will Roper, and her presentation signaled there will be no retrenchment with old methods.

“The case for change has never been more acute than now,” she said, noting it took China 30 years to answer the F-15 with the comparable J-11. But “it only took them 10 years” to match the stealthy F-22 with their stealthy J-20.

“They’re finding ways to do this faster. We must, also,” she said.

In addition, program cycle times “are getting longer, which is not good.” The time to go from launching a program to initial operational capability continues to “go up a ramp. Not level. We have got to figure out how to turn that corner and make it more efficient,” she added.

The automotive industry has used digital methods to speed up the design, development, and fielding process, and USAF plans to adopt that approach, too, learning all it can from industry, Costello said.

The Pentagon’s costs “are increasing at an almost exponential rate, and we just cannot afford that,” she said. “The budgets are not going to continue to go up,” either, she noted.

“Because we haven’t been able to do a lot of new programs, … as much as we used to do in the past, we also have the industrial base that is continuing to consolidate and get smaller. That is not the trend we would like. We want the industrial base to be robust,” she observed. In the 1940s, Costello said, the industrial base offered 13 aircraft prime contractors; in the 1970s, “we had 10. Now we’re down to three.” And while they’re “good primes,” the Air Force is “motivated to broaden that group.”

Likewise, programs were completed in two to four years in the 1940s. In the 1970s, still about four years, but “we’re now in the 10-20 years” range, which is “not a good metric.” The ponderous process also leads to “bad behavior” on the part of contractors, who feel that the only way to survive until the next competition—if they don’t win—is through lengthy sustainment programs of the systems they built previously.

“We need to work as a team to change that model, and we feel strongly the digital acquisition approach will enable industry to work with us as partners,” Costello said.

Full digital methods weren’t possible before now, Costello said, but a “10,000 times” increase in computing power since 2000, along with cheap storage methods and an “exponential growth” in the amount of data collected as well as the ability to analyze that data, have made it possible.

The Air Force will create digital twins of either existing systems or new systems and seeks to do all the design and shake-out necessary in the virtual world so that only minimum testing is needed in the real world. While the initial model “may take as long” to construct as a real platform, future upgrades and changes will be far quicker and easier.

She said partial digital twin methods are being used on the B-52 re-engining and A-10 re-winging, making it possible to accelerate those programs dramatically.

“We can use E-program mods on a conventional program,” she said. On the A-10, “we did not go and turn the entire A-10 into a digital model, but we took the part we needed, and modeled that.” On the B-52, “we’re … doing digital models for the engines, connections, and the interfaces, but not the entire B-52 [aircraft] per se.” The Air Force is saving “many, many months” on the B-52 re-engining—“a year or more”—and that program is also making use of congressional authorities to pursue rapid prototyping.

“We’ve used a combination of the digital and the mid-tier acquisition authority” to cut time from the project, she said, doing “rapid virtual prototypes, [and] industry [is] doing virtual prototypes of their engines.” The next phase will be to “downselect to a rapid physical prototype, look at those, then move into production.” The B-52 re-engining contractor is slated to be selected in September.

“So it will be … two mid-tier acquisitions and a traditional program after,” she said.

She distinguished between “E-programs,” which are existing systems that can be modified using digital methods, and “E-series” efforts, which will rapidly design and field systems that won’t be kept in the inventory for decades, but perhaps only 12 years or so. The Next Generation Air Dominance Program and the T-7 trainer are “E-series” projects, she said. However, the F-15EX, is an “E-program.”

With the T-7, “the results were there” when it was chosen as the next advanced trainer. The project has reduced assembly hours 80 percent and software development “by half.” T-7 went “from computer screen to first flight in 36 months,” added Costello.

Time savers of new programs will be “baked-in” airworthiness, safety, and cyber certifications, she said. This, too, will help change the “culture” of those who insist that extensive—and time consuming—real-world testing is the only way to go.

The Air Force seeks to save the real-world testing only for the things that most require it, she said.

The digital models also will serve as “ground truth” in programs, so that all stakeholders can see the same model, accelerating the time it takes to do design reviews.

The Ground-Based Strategic Deterrent went through “six billion iterations” of configuration trades before the optimum one was selected, Costello said, something never before possible. It is also on schedule, and that fact speaks volumes about the value of the new approach, she asserted.

While some programs—like T-7, GBSD, and NGAD—are performing at a high level, in the Air Force “writ large,” Costello said the progress on a scale of 1-10 is about a two to three.

“We’re at two. We’re just starting our journey. We have a couple programs that are there,” but for the service generally, “we are just … making our plans, getting tools in place, doing our training, teaching people. Maybe we’re a three.”

While the Air Force has “pockets of greatness,” it’s still “on a journey, moving up. We’ve got a ways to go,” Costello said.