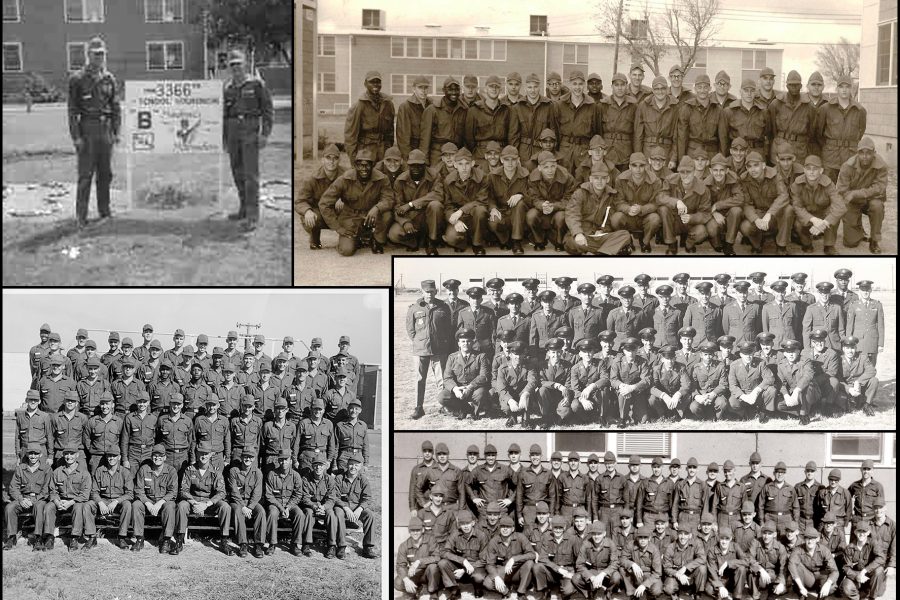 Although the Air Force is slated to send a cohort of 60 recruits to Keesler AFB, Miss., for Basic Military Training as early as April 7, the new coronavirus pandemic wasn’t the first outbreak to prompt USAF to hold BMT outside of Joint Base San Antonio-Lackland, Texas.

A bacterial meningitis outbreak at Lackland in the winter of 1966 led the service to transfer portions of BMT to Amarillo Air Force Base, Texas, AETC told Air Force Magazine via email.

“The main strategy was to limit Lackland AFB to a ceiling of 13,500 Basic Military Trainees (BMT) on base at one time in 1966” since Vietnam War-era overcrowding “severely limited the distancing needed to contain the spread of illness,” the command explained.

Incoming recruits who were pursuing jobs in aircraft maintenance, civil engineering, and fire “were diverted to Amarillo if possible” so they wouldn’t have to travel as far to attend tech school at Sheppard Air Force Base, Texas, and Chanute Air Force Base, Ill.

At the time, Lackland also instituted its own form of social distancing when the illness broke out at the installation, AETC said, which included:

Then after getting to the reception station, all incoming recruits who weren’t “allergic to sulfa drugs” had to take a three-day course of the antibiotic sulfadiazine, AETC said.

At both Lackland and Amarillo, the service also slashed “physical training … in half,” stopped using the confidence course, and temporarily shortened BMT to 24 days “with the last two weeks of training provided by technical schools before they entered specialty training there,” the command explained.

“ATC [Air Training Command] Commander Lt. Gen. William Momyer wanted to ship BMT graduates out to lessen the numbers and crowding as fast as possible at Lackland and Amarillo,” AETC noted. “Amarillo was able to end BMT in mid-1968 as crowding abated at Lackland.”

Although the service dealt with an Adenovirus outbreak in 2007 and H1N1 in 2009, it didn’t stop training completely or relocate it during that time.

“We made adjustments to how we trained to minimize risk while still meeting our National Defense Strategy objectives,” AETC spokeswoman Jennifer Gonzalez said. “We’ve learned from those events and are working with our world-class team of medical and training experts to mitigate risk as best we can for our trainees during the COVID-19 pandemic. Balancing our force’s health with the demands of defending our country is a massive responsibility and our top priority.”