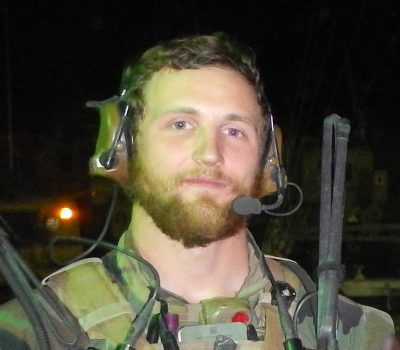 By Brian W. Everstine
An Air Force combat controller will receive the Silver Star on Nov. 22 for his actions in Afghanistan last year, in which he fended off enemy ambushes with danger close airstrikes. TSgt. Cody Smith, who is assigned to the 26th Special Tactics Squadron at Cannon AFB, N.M., will receive the award for “securing the safety of his joint and partner force members by preventing enemy forces from overrunning friendly positions” during a fierce fight that took place during Afghanistan’s national parliamentary elections in October 2018, according to an Air Force Special Operations Command release. Smith was injured during the intense fighting, and fought off the advance by calling in several airstrikes from AH-64 Apaches and F-16s. 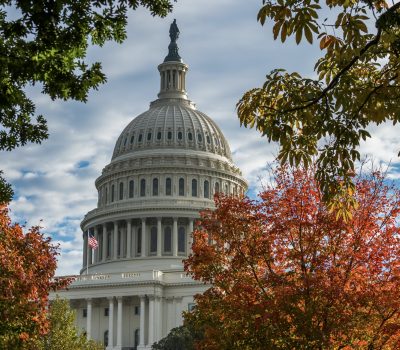 By Rachel S. Cohen
Lawmakers could wrap up negotiations over the fiscal 2020 defense policy bill by Nov. 22, signaling that the legislation may soon begin moving forward, about two months after the start of the fiscal year. Monica Matoush, communications director for the House Armed Services Committee, told Air Force Magazine on Nov. 19 that Chairman Rep. Adam Smith (D-Wash.) is “optimistic” about the prospect that negotiations on the draft National Defense Authorization Act—not the “skinny” version floated earlier this fall—will finish this week. Bloomberg reported that Sens. Jim Inhofe (R-Okla.) and Jack Reed (D-R.I.), the heads of the Senate Armed Services Committee, also believe a final agreement will come by the end of the week. A congressional staffer noted that lawmakers still have much to do to come together on a final conference report. 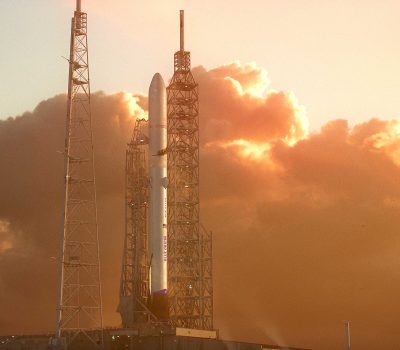 By Rachel S. Cohen
The Air Force’s timeline for choosing winners in its premiere launch program is slightly delayed, following the Government Accountability Office’s Nov. 18 decision to uphold Blue Origin’s recent bid protest. The National Security Space Launch program aims to hire two companies to carry military and intelligence systems into space through 2027, and is exploring new ideas like reusable rockets. Blue Origin filed a protest with GAO in August, arguing that the Air Force’s solicitation was unclear, ambiguous, discriminatory against new players, and would restrict competition. The Air Force on Nov. 19 told Air Force Magazine it expects to award a contract for NSSL’s second phase in the third quarter of fiscal 2020, one quarter later than previously anticipated. 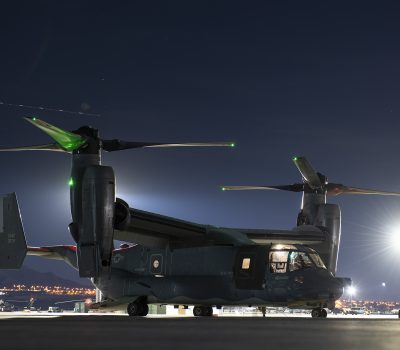 By Brian W. Everstine
Air Force Special Operations Command is looking forward to a future replacement for the CV-22 Osprey, a revolutionary capability that is still new to the command. Brig. Gen. David Harris, the director of strategic plans, programs, and requirements at AFSOC, said the Osprey’s advancement changed how the Air Force is able to insert special operators by being able to fly faster and higher, and carry more. A future replacement will be expected to fly faster, have stealth capability, and be able to carry more materiel. 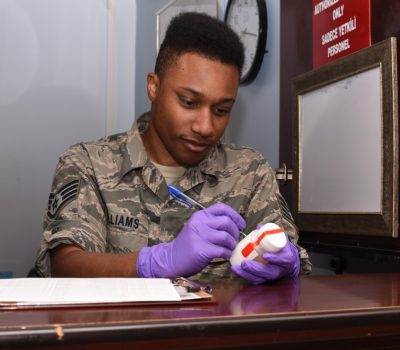 By Brian W. Everstine
The Air Force is warning its airmen not to join in on the CBD craze, saying the popular cannabis-based products can cause them to test positive for marijuana. Cannabidiol—an extract from cannabis that does not include the psychoactive THC component of marijuana—has emerged as a hugely popular ingredient in oils, teas, lotions, and many other products. The Air Force, in a Nov. 19 statement, said the products are largely unregulated and could still contain traces of THC that would cause airmen to test positive during a urinalysis test. “It’s important for both uniformed and civilian airmen to understand the risk these products pose to their careers,” Maj. Jason Gammons, spokesman for the Air Force Office of the Judge Advocate General, said in a release. “Products containing unregulated levels of THC can cause positive drug tests, resulting in the same disciplinary actions as if members had consumed marijuana.” The Air Force cites a 2017 study, which stated that only 31 percent of tested products accurately reflected the CBD content, and 21 percent still contained THC.

US Breaks Off Defense Cost Talks, as South Korea Balks at $5 Billion Demand

The United States broke off talks with South Korea on increasing Seoul’s contribution to the costs of hosting US troops, after the two sides failed to narrow their differences on Nov. 19 in a row that has raised questions about the American deployment. The breakdown in talks was a rare public sign of discord in the “airtight” alliance that has for 70 years formed a buffer against North Korean aggression, with each side blaming the other for being unprepared to compromise on sharing the costs of keeping 28,500 US military personnel in South Korea.

USAF Chief of Staff Gen. Dave Goldfein called on Gulf countries to develop a “common operational picture” that would allow them to collectively defend against Iranian aggression. Doing so, he said, would require leaders to resolve regional conflicts that have prevented such collaboration.

Iran will look to Russia and China to replace its long-outdated fighter jets and tanks next year when the decades-old international arms embargo banning the country from purchasing such weapons abroad is set to expire, a senior defense intelligence official said Nov. 19.

How Lockheed Martin Is Trying to Link Everything on the Battlefield

Experiment by experiment, the company is weaving aircraft, ground vehicles, satellites, and the rest into a network that will someday give commanders unprecedented decision-support options.

The US Supreme Court has agreed to hear the federal government’s case against a military court ruling that reversed several military rape convictions for crimes committed more than a decade or two ago. The controversial decision by the US Court of Appeals for the Armed Forces, based on previous court decisions, placed a 5-year time limit on prosecuting crimes of rape that occurred between 1986 and 2006.

The command chief of the 20th Fighter Wing at Shaw AFB, S.C., was removed from his position last month after his chain of command received evidence he disrespected his subordinates.

US: Egypt Could Face Sanctions over Russia Warplanes

A senior US official warned Egypt on Nov. 18 that if it purchases Russian fighter jets it risks American sanctions. R. Clarke Cooper, the State Department’s assistant secretary in the Bureau of Political-Military Affairs, made the comment to journalists on the sidelines of the biennial Dubai Airshow.

The Defense Policy Board was slated to hold a closed meeting Nov. 19 on national security issues related to Africa, according to a Federal Register notice. Specifically, "the DPB will have classified discussions on national security issues regarding National Defense Strategy alignment and priorities for the United States Africa Command (USAFRICOM) Area of Responsibility (AOR)," the notice reads.

The agency stopped redacting personally identifiable information in claims requested under the Privacy Act, even though officials knew the policy could leave millions of people vulnerable to identity theft.

MAP: Learn About the US Military’s Presence in Africa

Learn more about US Africa Command’s efforts across the African continent on a regional level, a crash course in the United States’ relationship with its component nations, and more via an interactive map released by the command.