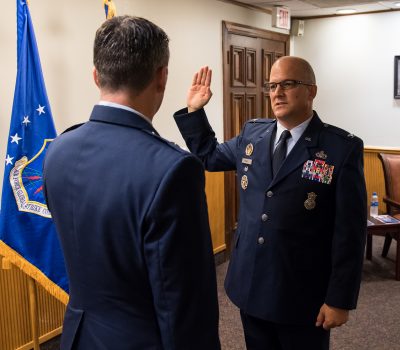 By Tobias Naegele
The Air Force will eliminate below-the-zone promotions in 2020 en route to introducing a new five-year window for promotions without up-or-out limitations beginning in 2021 or 2022. 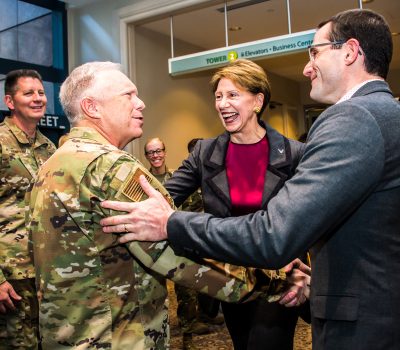 By Brian W. Everstine
The Air Force has a “war room” of space experts that have been preparing for the go ahead from lawmakers, which could come as early as Dec. 11, to create the new Space Force. 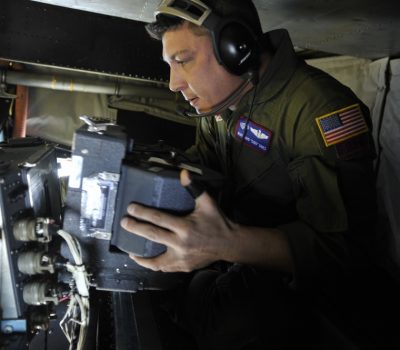 By Rachel S. Cohen
Almost 20 years after countries began enforcing the Open Skies Treaty, the idea of using satellites to replace the Air Force’s decades-old OC-135B surveillance airplanes is gaining new life in Washington. But is it feasible? 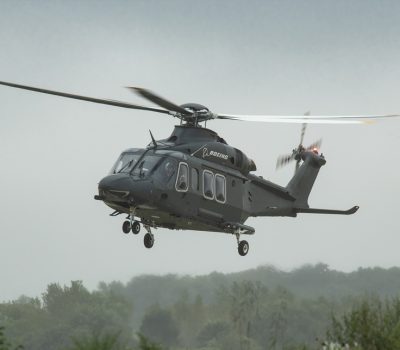 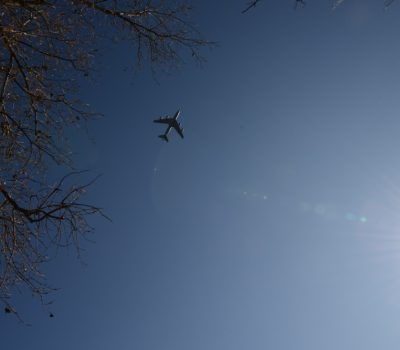 By Rachel S. Cohen
L3Harris and Northrop Grumman on Dec. 6 received contracts for work on an Air Force experiment to give military planes access to commercial wireless Internet in flight.

The Afghanistan Papers: A Secret History of the War

A confidential trove of government documents obtained by The Washington Post reveals that senior US officials failed to tell the truth about the war in Afghanistan throughout the 18-year campaign, making rosy pronouncements they knew to be false and hiding unmistakable evidence the war had become unwinnable. The documents were generated by a federal project examining the root failures of the longest armed conflict in US history. They include more than 2,000 pages of previously unpublished notes of interviews with people who played a direct role in the war, from generals and diplomats to aid workers and Afghan officials.

The B-1B Lancer bomber, a plane designed with the ability to fly fast and low to the Earth in order to avoid enemy radars, might find itself operating at higher altitudes for the rest of its days in service, as officials weigh options to extend its lifespan. The move is one of several being considered to keep the aircraft flying for years to come because low-altitude missions increase the wear and tear on the aircraft's structure, Military.com has learned.

The Air Force will soon release a revised request for proposals for the procurement of national security launch services in response to concerns raised by the Government Accountability Office in a Nov. 18 ruling. “We are going to take corrective action,” Col. Robert Bongiovi, director of the Air Force Space and Missile Systems Center’s launch enterprise, told Space News Dec. 5.

Pentagon Chief Plans to Shift US Focus to China and Russia

Defense Secretary Mark Esper says he still plans to shift the American military’s focus to competing with China and Russia, even as security threats pile up in the Middle East.

North Korea says it has carried out a "very important test" at a satellite-launching site. Analysts believe it could be a ground-based test of an engine to power a satellite launcher or an intercontinental ballistic missile.

The Federal Bureau of Investigation official leading the probe into the mass shooting at NAS Pensacola, Fla., refused at a Dec. 8 press conference to confirm rumors and reporting swirling around the slain Saudi gunman’s motives. Addressing reporters inside the Escambia County Emergency Operations Center in Pensacola, Fla., Rachel Rojas, the special agent in charge of the Jacksonville Field Office, said 80 FBI agents and task force officers are being assisted by 100 other staffers nationwide to figure out why Mohammed Alshamrani killed three sailors and wounded eight others at the Navy base.

Retired Army Air Force Col. Charles McGee flew a private jet Friday between Frederick, Md., and Dover AFB, Del. “I can’t think of a better present for this 100th birthday than to be able to share in the air again,” McGee said. “It’s been a marvelous unforgettable experience.” McGee is one of the Air Force’s most celebrated pilots. He flew more than 6,000 flights but has still mastered the art of humility.