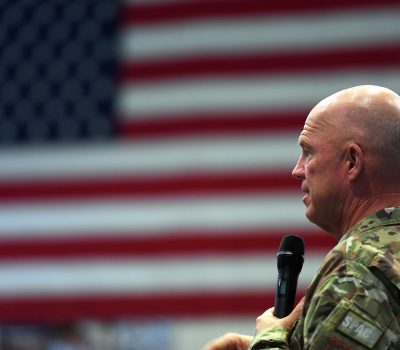 By Rachel S. Cohen
Congress green-lit a new Space Force in its joint fiscal 2020 defense policy bill, under a proposal that would elevate Air Force Space Command to become the Pentagon’s sixth military service under the Department of the Air Force. 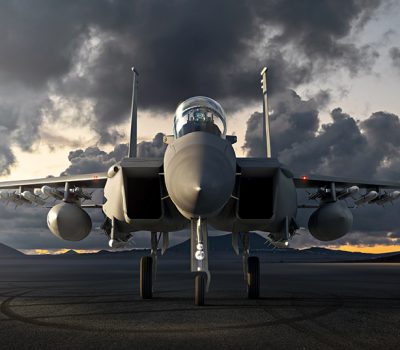 By Rachel S. Cohen
Lawmakers backed the Air Force’s plan to begin buying the F-15EX fighter jet from Boeing but want to restrict funding until the service provides more information about the model. 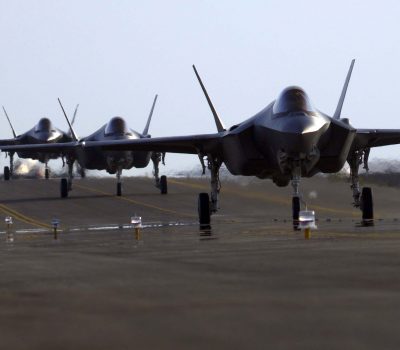 By John A. Tirpak and Rachel S. Cohen
The NDAA funded 60 F-35As for the Air Force—12 more than the service originally requested. However, it also the Air Force to provide an aviation force structure acquisition plan by March 1 of 2020. 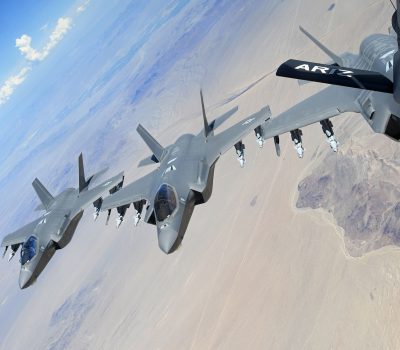 By John A. Tirpak
"Co-Mingling" of fasteners delayed F-35 production for two weeks, but the aircraft have been deemed safe to fly, Pentagon acquisition chief Ellen Lord said Dec. 10. 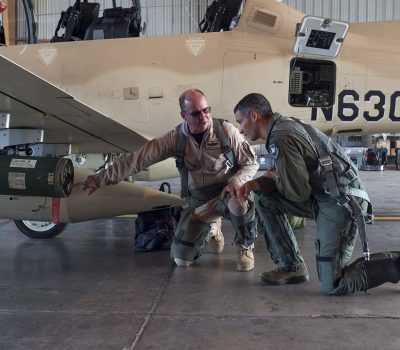 By Rachel S. Cohen
Congressional authorizers are urging the Air Force to find common ground between its regular and special-operations forces as the service experiments with light attack aircraft. 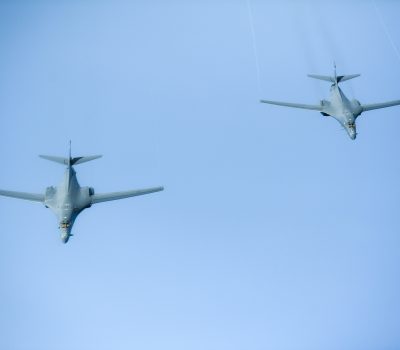 By Brian W. Everstine
The health of the Air Force's B-1 fleet, which spent much of 2019 plagued with readiness issues, has improved, enabling Air Force Global Strike Command boss Gen. Timothy Ray to send the bombers on a short-notice deployment to the Middle East with plans for a full task force rotation in the near future. 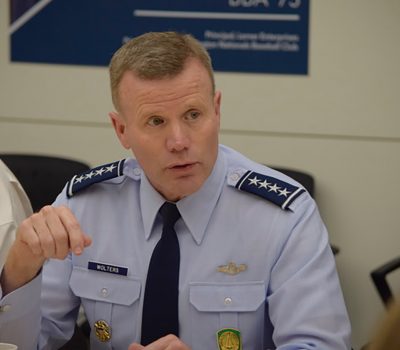 By Brian W. Everstine
US European Command and NATO are bringing in new remotely piloted aircraft, and repositioning aircraft already deployed to the region, to ensure it has the best “indications and warnings” of potential Russian activity. But, as always, more capability is needed, the head of US European Command said. 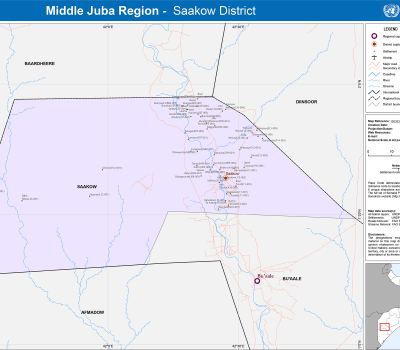 By Jennifer-Leigh Oprihory
A Dec. 9 US airstrike near Saakow, Somalia, that was coordinated with the Somalian government killed a member of the al-Shabaab terror group without harming any civilians, according to US Africa Command assessments.

US Navy missions in disputed waters may get more public attention, but flyovers have an important role to play, senior military officials say.

The Navy has grounded more than 300 Saudi military exchange students from flight training, the service said Dec. 10. The move comes after a Saudi student pilot killed three US sailors at Naval Air Station Pensacola, the Florida base where he was undergoing training.

South Korean Defense Minister Jeong Kyeong-doo said on Dec. 10 that the test conducted by North Korea three days earlier at its Sohae Satellite Launch Station (also known as the Tongchang-ri or Dongchang-ri Missile and Space Launch Facility) was of a rocket engine: the first official confirmation by the South Korean government in this regard.

And the military wants you—to help it make spare parts for decades-old B-52 bombers and other planes.

Military officials are trying to develop systems that instantly push intelligence to front-line forces, a development strategists say could help deter aggression by Russia and China.

“That’s why I’m proposing a law to give promising small firms an advocate inside the Defense Department,” writes Rep. Ken Calvert (R-Calif.), a member of the House Appropriations Committee’s defense subcommittee.

The long-awaited revision of the rules for managing dangerous space junk set new, more restrictive operational standards for US satellite operators—including the Pentagon. However, the new rules stop short of changing the central prohibition on the time post-mission debris can remain in orbit from the current 25 years.

The 2020 National Defense Authorization Act would allow service members to seek compensation when military doctors make mistakes that harm them, but they would still be unable to file medical malpractice lawsuits against the federal government. If the President signs the NDAA into law, it would mark the first time in nearly seven decades that US military personnel have had legal recourse to seek payment from the military in cases of medical malpractice.

An appeals court on Dec. 6 ruled that elderly disabled veterans who were exposed to ionizing radiation while cleaning up a 1966 nuclear bomb disaster in Spain are eligible to sue for disability benefits for their related illnesses in a class action suit. The US Court of Appeals for Veterans Claims issued a 6-3 decision in the case Skaar v. Wilkie certifying the class of veterans, who have been denied disability benefits for illnesses they have suffered as a result of their service in Palomares, Spain.

The commander of the Wisconsin National Guard agreed to resign at Gov. Tony Evers’ request Dec. 9, following the release of a scathing federal report that found the Guard defied federal law, regulations, and policies for years over the handling of soldiers’ sexual assault and harassment complaints.

Commanding Space: The Story Behind the Space Force

This featured documentary from the Center for Strategic and International Studies' Aerospace Security Project and iDeas Lab highlights the history of space reorganization and showcases several perspectives of the Trump administration’s Space Force proposal.