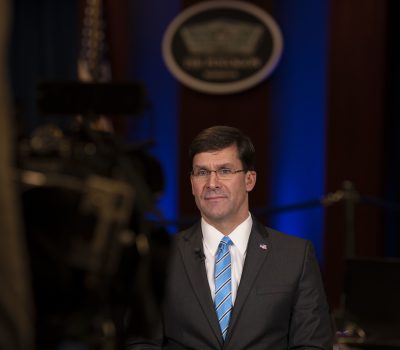 By Brian W. Everstine
There are no plans to remove forces from Iraq following the Iraqi Parliament’s non-binding resolution calling on the government to kick coalition forces from the country, despite a mistakenly released letter detailing plans to withdraw, top Pentagon officials said Jan. 6. Chairman of the Joint Chiefs of Staff Gen. Mark Milley said the release of the draft letter was a mistake. It had not been signed, and was in coordination with other leaders when it emerged online. “There has been no decision whatsoever to leave Iraq,” Defense Secretary Mark Esper said. 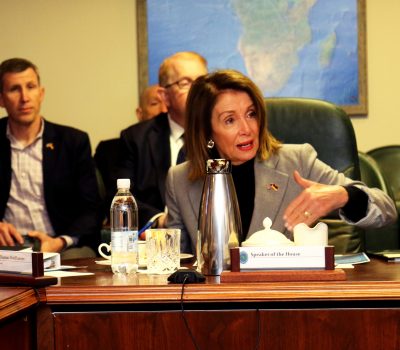 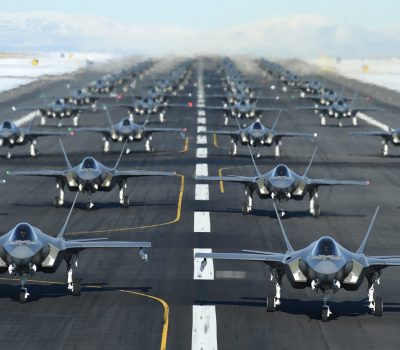 By Brian W. Everstine
The Air Force’s F-35 operating base on Jan. 6 conducted a massive elephant walk, launching 52 jets in a row. The Active Duty 388th and Reserve 419th Fighter Wings conducted the Combat Power Exercise to demonstrate “their ability to employ a large force of F-35As." Launching 52 jets simultaneously shows an improved readiness rate in the fleet, which had been lagging for years. 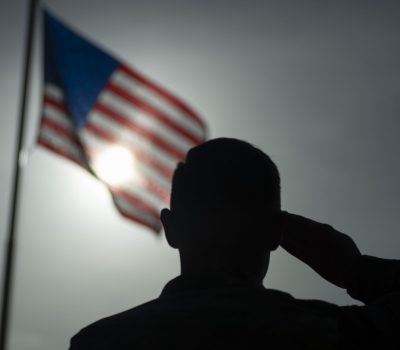 By Brian W. Everstine
The Jan. 5 attack on a US-operation airstrip in Kenya killed US Army Spc. Henry Mayfield Jr., along with two American contractors who have yet to be identified. Two more American service members were injured in the attack. Al-Shabab also reportedly spread rumors online that US Africa Command boss Gen. Stephen Townsend was killed in the attack, prompting him to say in a statement that “reports of my death are greatly exaggerated. This is yet another example of the lies, propaganda, and fake news coming from al-Shabab and other malign actors such as Iran and its proxies.” 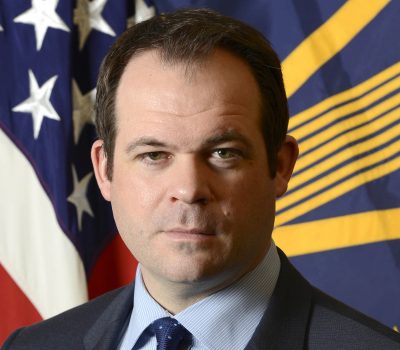 By Brian W. Everstine
Eric Chewning, the chief of staff to Defense Secretary Mark Esper, will step down this month, the latest in a series of high-profile officials to leave the Pentagon. Jen Stewart, currently the minority staff director for the House Armed Services Committee, will take over the role. Chewning’s exit follows the resignation of other officials, including the DARPA director, assistant secretary for Indo-Pacific security affairs, and a senior adviser for international cooperation. A Defense Department spokeswoman said several new appointees are expected to join the Pentagon in the near future. 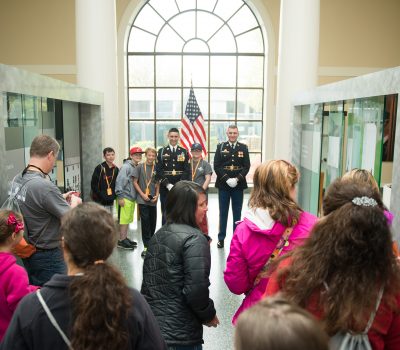 DOD Installations Double Down on Security After Iraq Strike

Military installations near the nation’s capital are stepping up security following the targeted killing of Qassem Soleimani on Jan. 3.

“Within the Department of the Air Force, we now have two military services and two service chiefs,” writes AFA President retired Lt. Gen. Bruce “Orville” Wright. “Together, they share one mission: to guarantee that America can count on the professionalism, courage, and experience of our airmen in the Air Force and Space Force to ensure compelling national security and warfighter credibility in air, space, and cyberspace.”

OPINION: To Deter War with Iran, US Should Use Its Asymmetric Edge: Air Power

“The best way to deter Iran now is to supplement the power projection capability of US air forces in the region by forward deploying fully armed and loaded stealth B-2 bombers, F-22s, and additional stealth F-35s to the region—the Mullahs will get the message,” writes retired USAF Lt. Gen. David Deptula, dean of AFA’s Mitchell Institute for Aerospace Studies. “Peace through strength is key to deterring open conflict with Iran—projecting fear or appeasement is not.”

The SpaceX launch of Starlink satellites scheduled for Jan. 6 from Cape Canaveral Air Force Station on the Florida Space Coast will be the first launch of 2020 and also the 45th Space Wing’s inaugural launch as part of the US Space Force.

When the Brie Larsen blockbuster "Captain Marvel" rolled out earlier this year, the Air Force launched an all-out recruiting effort, hoping to capitalize on the story of female fighter pilot-turned superhero Carol Danvers.

After four years of planning, the 752nd Operations Support Squadron has successfully completed their first live mission on the AN/TYQ-23A weapons system at Tinker Air Force Base. The ground-based weapons system allows squadron members at Tinker AFB to provide command and control to both live and simulated aircraft from around the country.

Global spending on unmanned aerial vehicles is poised for a major expansion in the coming decade as militaries invest about $98 billion in new intelligence gathering and strike capabilities, experts say. The Teal Group, an aerospace and defense industry market analysis firm, expects worldwide research-and-development and procurement spending on drones to rise from a projected $11.1 billion in 2020 to $14.3 billion by 2029—nearly a 30 percent increase.

The Congressional Budget Office estimates that purchasing new aircraft to maintain the aviation fleet of the Navy and Marine Corps at its current size would cost about $380 billion (in 2018 dollars) from 2020 to 2050. Annual costs would range from $7 billion to $17 billion.

Lt. Col. James Williams, a Douglass High School graduate and Tennessee State University alum, was soon to wrap up his tour when his F-4D Phantom fighter jet got shot down on May 20, 1972. He was part of the US Air Force and US Navy’s bombing campaign against North Vietnam known as Operation Linebacker I.