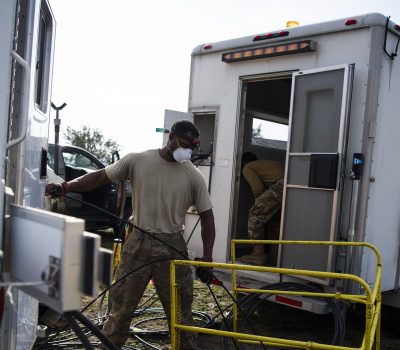 By Rachel S. Cohen
The Air Force says it has all the money it needs to rebuild bases struck by natural disasters in the past two years, after lobbying Congress for billions of dollars to backfill its coffers depleted by recovery efforts. Congress allocated $5.3 billion for disaster relief through a patchwork of supplemental spending, reprogramming decisions, and the regular budget process in fiscal 2019 and 2020. It’s enough that the Air Force didn’t need to ask for more in fiscal 2021. “They gave it to us earlier than I would have anticipated,” Maj. Gen. John Pletcher, the Air Force’s deputy assistant budget secretary, told reporters Feb. 10. “So that takes that requirement off of the table for FY '21 for the Air Force." 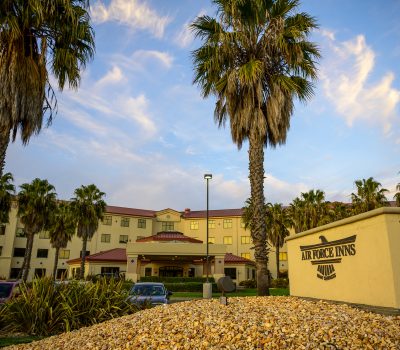 By Brian W. Everstine
The Pentagon is extending the amount of time that four bases will house people under quarantine for possible exposure to the novel coronavirus until mid-March, as two Air Force bases opened their doors to more arrivals. The Defense Department is making Travis Air Force Base, California; JBSA-Lackland, Texas; Fort Carson, Colorado; and Marine Corps Air Station-Miramar, California, available to house affected Americans through March 15. Travis and Lackland are already housing hundreds of evacuees, and received additional people Feb. 16 and 17 who were removed from the cruise ship Diamond Princess in Japan. 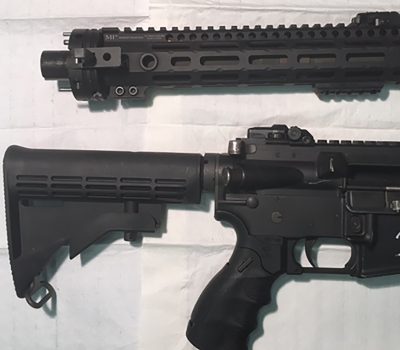 By Brian W. Everstine
The Air Force recently finished delivering 2,700 new, lightweight rifles designed to be carried in an Airman's ejection seat. The Air Force Gunsmith Shop, part of the Armament Center at the Air Force Life Cycle Management Center, designed the 7-pound, 5.56 mm rifle, which is based on the M4 carbine. The new rifle is stripped of its optics gear and built to disconnect at the upper receiver so it can fit inside the ACES 2 ejection seat, according to an AFLCMC release. An aircrew member can put the weapon together in about 30 seconds. 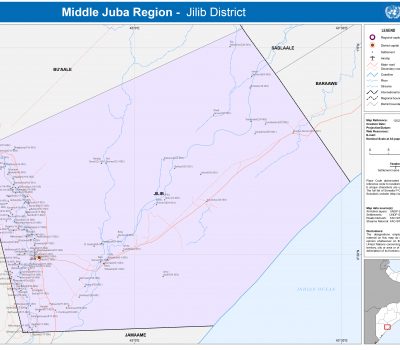 By Jennifer-Leigh Oprihory
A Feb. 17 U.S. airstrike took out an al-Shabab compound near Jilib, Somalia, U.S. Africa Command said the same day. The command didn't report whether any members of the terror organization were injured or killed in the attack. This was the fifth American airstrike that targeted al-Shabab in Somalia so far in February, and the second that placed a compound in its crosshairs.

In a Future War, the Air Force's Big Air Bases Could Be a Big Liability

USAF plans to disperse its airplanes to prevent huge losses in a future war, so air units will need to become lighter and more agile.

Sen. Lindsey Graham, R-S.C., and a bipartisan group of lawmakers, uniting against a Trump administration idea to withdraw U.S. troops from part of Africa, pushed back during a fiery exchange with Defense Secretary Mark Esper in Munich over the weekend, according to four people present at or familiar with the meeting.

U.S. Military Did Not Properly Store or Account for Nearly $715 Million in Weapons for Syrian Partners Fighting the Islamic State Group

A recent Defense Department Inspector General report said officials with Special Operations Joint Task Force–Operation Inherent Resolve and 1st Theater Sustainment Command did not maintain a central list of gear and equipment for Syrian partner forces complicating efforts to track or inventory the weapons. The report also detailed that nearly 4,100 weapons that include grenade launchers and machine guns were improperly stored outside in metal shipping containers exposing the gear to harsh environments and potentially rust.

Esper to Allies: Picking Huawei Risks Intel and Security Ties with the U.S.

U.S. Defense Secretary Mark Esper on Feb. 15 called out China as America’s main adversary and warned allies that letting the Chinese firm Huawei build its next-generation, or 5G, network risks their security-cooperation and information-sharing arrangements with the U.S.

The business group plans to spend $350,000 on a public relations campaign managed by a Washington PR firm, a New York economic development consultant, and a Washington political advisory firm. The goal: to convince President Donald Trump and his advisers that Colorado is the ideal location for the permanent home of the newly relaunched command.

U.S. military officials have received more than 6,400 public comments, most of them focused on noise, in response to its draft study of the environmental impacts of basing a squadron of F-35 fighter jets at Madison, Wis.,’s Truax Field. The National Guard Bureau says it is incorporating “as appropriate” all relevant comments into a final Environmental Impact Study that will guide the Air Force’s decision on whether to select the Wisconsin Air National Guard’s 115th Fighter Wing for the F-35 program.

Economic Impact of Hill Air Force Base Valued at $3.7 Billion

The Beehive State’s biggest military installation and largest single-site employer is responsible for generating $3.7 billion in annual economic impact, according to the 2019 Economic Impact Statement. The report found the main base operates using 27,650 total personnel, including 5,705 military, 5,292 military dependents and 16,653 civilians, with an annual federal payroll of $1.43 billion and yearly expenditures of $811 million.

WATCH: NASCAR Driver Bubba Wallace Skydived into the Daytona 500 with the Air Force

We Are The Mighty

The U.S. Air Force has had a partnership with Richard Petty Motorsports for several years now. As part of their partnership, they decided that they were going to make a mark this past weekend in Daytona, Fla. One way was a little skydiving. The other was one of the best paintjobs a racecar has ever had.