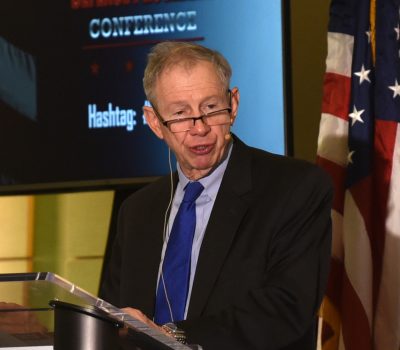 By John A. Tirpak
America's top weapons developer said the nation has to accept that a Cold War-like situation has returned, and the U.S. must invest in game-changing technologies. Space defense, for example, despite boasting a new service and new thinking, is still oriented toward outmoded ideas, and the threat from China’s hypersonic weapons is particularly tough to counter, he said. 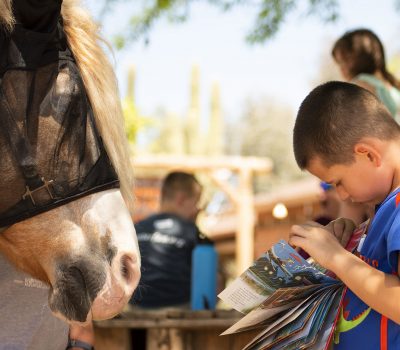 By Brian W. Everstine
The Air Force plans to conduct a full review of its Exceptional Family Member Program. The program is intended to assist service members with special needs family members, but it has been plagued by issues, including short staffing and long waits for enrollment. Chief Master Sergeant of the Air Force Kaleth Wright said in a recent interview the service has received enough feedback to show that what it has devoted to the program is not working. 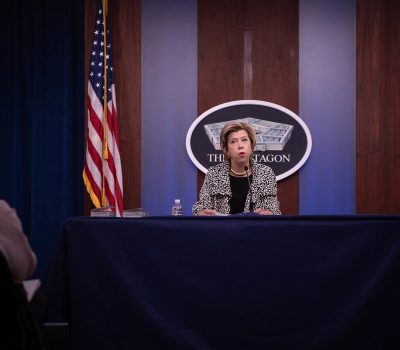 By John A. Tirpak
Miniature nuclear power units that could either provide emergency electricity for domestic bases or power for units deployed to austere locations are under development, Pentagon acquisition and sustainment chief Ellen Lord told reporters March 4. “We’re looking at small, modular nuclear reactors,” Lord said at a McAleese and Associates conference in Washington. “The concern is … what if the grid goes down?” 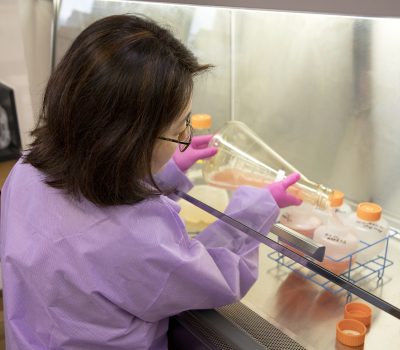 By Brian W. Everstine
The Defense Department is preparing for a further outbreak of the novel coronavirus, as military laboratories help research a possible vaccine. Washington Headquarters Services is finalizing its proposal to protect the Pentagon in case of an outbreak, focusing on prevention measures and other mitigation steps to keep the military’s nerve center running, Defense Secretary Mark Esper said March 5. Military laboratories are researching the disease to potentially develop a vaccine, though that research is still in the early stages, officials said. 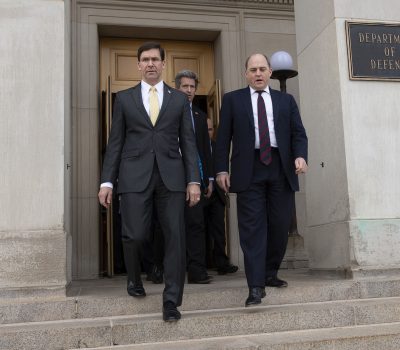 By Brian W. Everstine
The United Kingdom needs to able to address threats without U.S. support, as the Pentagon continues its push toward the Indo-Pacific under the National Defense Strategy, the head of the U.K. military said March 5. U.K. Defense Secretary Ben Wallace, speaking alongside U.S. Defense Secretary Mark Esper at the Pentagon, said his country has at times taken for granted that the U.S. will always be there to help address a threat. But with the U.S.’ evolving foreign policy, and more tense relationship with groups such as NATO, the U.K. “should always have the ability to do what we need to do” without American help.

The U.S. Space Force is just 75 days old, but it has already narrowed down a tight list of 16 military job specialties that it will own, the director of Space Force Planning said March 3.

Despite ‘Consensus’ With DOD, ODNI Moving Ahead With Its Own AI Principles

Building off the Defense Department’s recent adoption of five artificial intelligence principles, the Office of the Director of National Intelligence will soon release its own public set of AI principles. Ben Huebner, the chief of ODNI’s Civil Liberties, Privacy and Transparency Office, gave a preview of that upcoming strategy March 4 at an Intelligence and National Security Alliance (INSA) conference.

“In the venture capital industry, you take a large project, identify core risk factors, like team risk, customer risk, etc. you fund enough to take care of these risks and see if you can overcome the risks through a prototype or simulation,” before you try to scale, says Nand Mulchandani, chief technical officer of the Pentagon’s Joint Artificial Intelligence Center.

Foreign partners are considering adopting new cybersecurity standards that industry must eventually adhere to if they want to do business with the Pentagon, the Defense Department’s top weapons buyer said March 4.

Paul Cunningham must ensure the security of the largest medical network in the country while making sure veterans can access services as seamlessly as possible.

The announcement comes on the heels of Northrop Grumman’s successful operation of its first satellite servicing Mission Extension Vehicle.

Peraton announced this week it received a $218 million contract to provide commercial satellite communications services to U.S. Africa Command. The award is a task order under the Future Commercial SATCOM Acquisition program, and will provide users in the AFRICOM area of responsibility with the ability to quickly acquire commercial SATCOM services.

Long before Air Force Special Operations Command combat controller John Chapman exhibited the heroism that cost him his life, but earned him a posthumous Medal of Honor, he spent time at the Joint Base San Antonio-Lackland Training Annex in Texas, learning how to become a special operator. On March 4, the annex was renamed in his memory.