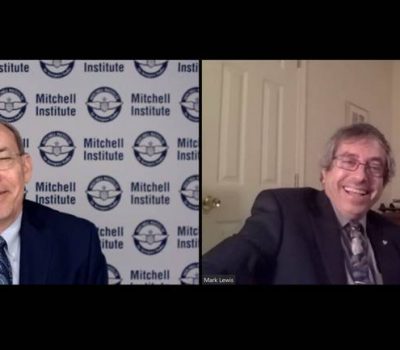 By John A. Tirpak
The Pentagon has shifted its top priority from hypersonics to microelectronics, because the latter technology is an element of almost all weapon systems, and the U.S. is "in danger" of losing superiority in this area, said Mark Lewis, the head of defense research and engineering modernization, in a AFA Mitchell Institute live-streamed event April 22. Hypersonics remains important, though, and Lewis promoted air-breathing missiles in addition to rocket-boosted types as both having a role to play in service portfolios. 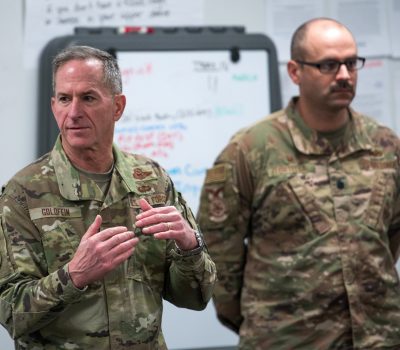 Goldfein: USAF Expects to Operate Under Pandemic Conditions At Least a Year

By John A. Tirpak
The Air Force is bracing for a year or more of adapting to the COVID-19 pandemic, adjusting its operating tempo and procedures under a new "reset" expected June 1, Chief of Staff Gen. David Goldfein said April 22. He's not seeing any major programs faltering due to the pandemic, but is talking with other services and air chiefs about collaborating to help their respective defense industrial bases weather the economic storm. “We’re going to be living with this virus, and the potential for it to come back in some cyclical way is likely,” Goldfein said. The “good news,” is that the “ability to survive and operate ... is part of our DNA,” and the pandemic is an opportunity to refresh that training, he added. 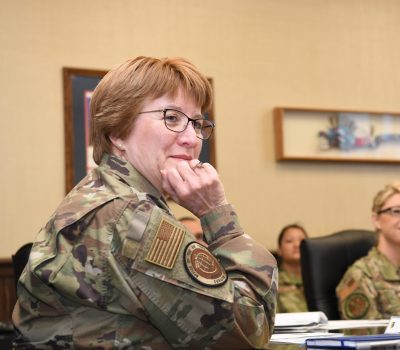 By Jennifer-Leigh Oprihory
The Air Force is expanding access to remote mental health support and offering resources to help members deal with the stresses of coping with social isolation and the COVID-19 pandemic. "I haven't seen an uptick [in requests for help], but I am very, very aware that might be something that a lot of people are struggling with—even in individuals who weren't struggling before,” USAF Surgeon General Lt. Gen. Dorothy Hogg said in an April 22 interview. 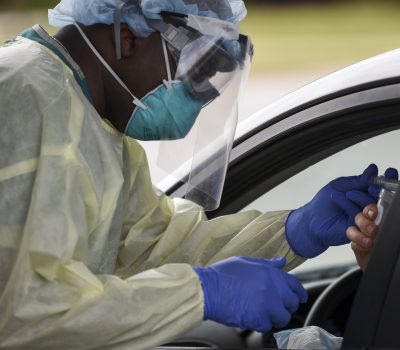 By Brian W. Everstine
The Pentagon is adjusting its COVID-19 testing policy, with a new emphasis on screening service members in its highest priority missions in addition to diagnosing troops who are already sick. As the new coronavirus outbreak spread, the Defense Department used its limited testing resources to confirm cases as they popped up. With an expected increase in testing capability and materials in the coming weeks, the military is also going to test its personnel on a tiered approach, starting with those in “critical” missions like nuclear deterrence, followed by troops who are deployed for contingency operations, Vice Chairman of the Joint Chiefs of Staff Gen. John Hyten said April 22. 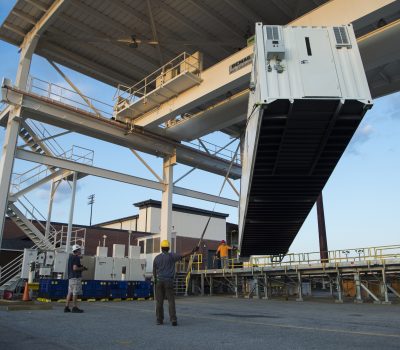 By Brian W. Everstine
A joint Air Force team on April 21 delivered a rapidly developed containment system prototype that will enable as many as 28 COVID-positive patients to be transported aboard a C-17. The team, led by the Air Force Life Cycle Management Center and the Air Force’s Chemical, Biological, Radiological, and Nuclear Defense Systems Branch, responded to an Urgent Operational Need request for a transport to carry dozens of patients within weeks. The Negatively Pressurized Conex system cost about $2 million to develop. It was delivered to Joint Base Charleston, S.C., for testing and possible fielding by the end of next month. 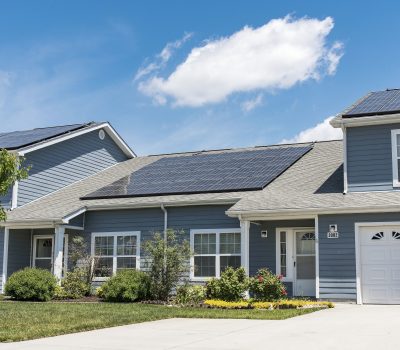 By Rachel S. Cohen
The Air Force is finalizing measures meant to help its families as it nears a May 1 goal for putting the Pentagon’s new Tenant Bill of Rights into full effect. Military officials had more work to do to implement tenant protections even as they signed the Bill of Rights in late February. Last month, the service issued an updated, 252-page guidance document that is now the governing policy for Air Force family housing. The Tenant Bill of Rights aims to protect military families from private landlords that poorly manage base housing, leading to problems ranging from mold to rodents to safety code violations.

Iran’s Revolutionary Guard launched its first satellite into space on April 22, dramatically revealing what experts described as a secret military space program that could advance its ballistic missile development amid wider tensions between the Islamic Republic and the U.S.

President Trump said April 22 that he's instructed the U.S. Navy to "shoot down and destroy" any Iranian gunboats harassing American ships, in the wake of a tense encounter in the Persian Gulf.

As the Defense Department struggles to decide how broad the new Space Force’s buying powers should be, the future of the builder and operator of America’s spy satellites, the National Reconnaissance Office, is now uncertain. Insiders say the wisdom of maintaining the long-standing and often hard-fought split between “black” and “white” space is once again being questioned.

The Missile Defense Agency is asking industry for ideas on potential "disruptive technologies," seeking white papers by the end of June on new ways to improve defending against ballistic, hypersonic, and cruise missile threats.

Lockheed Martin anticipates another wave of international F-16 sales, with countries from Africa, South America and Southeast Asia among those interested in purchasing the jet, the company’s chief financial officer said April 21.

Millennium Space Systems, based in El Segundo, Calif., has completed the development and integration of a cubesat scheduled to be launched to geosynchronous orbit later this year on a SpaceX Falcon Heavy rideshare mission for the U.S. Space Force, the company announced April 21. Called Tetra-1, the microsatellite was the first project awarded in 2018 by the U.S. Space Force’s Space and Missile Systems Center’s Space Enterprise Consortium.

Nearly three-quarters of veterans surveyed and almost 70 percent of troops’ family members support a full withdrawal of U.S. troops from Afghanistan, according to a new poll from a conservative activist group released April 22.

The Pentagon is planning a multicity tour of the U.S. military’s top flight demonstration teams to “champion national unity” amid the coronavirus pandemic, according to defense officials and a memo obtained by The Washington Post. The Blue Angels and the Thunderbirds, the demonstration squadrons for the Navy and Air Force, will fly over some cities together and others separately, according to the memo. The flyovers will take place in the next several weeks “to thank first responders, essential personnel, and military service members as we collectively battle the spread of COVID-19.”