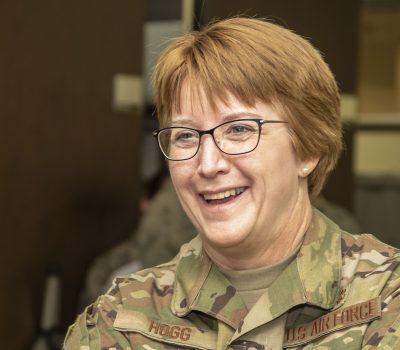 By Tobias Naegele and Jennifer-Leigh Oprihory
Air Force Surgeon General Lt. Gen. Dorothy Hogg took time out from leading the Air Force’s medical response to the COVID-19 pandemic to speak with Air Force Magazine about supply shortages, hotspots, and future changes that could be wrought by lessons from this experience. 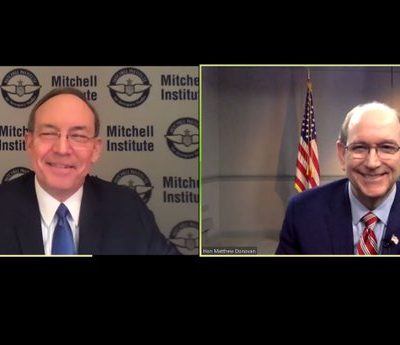 By Brian W. Everstine
The services will likely fall short of their end-strength goals this year because of the impacts of the new coronavirus outbreak, though positive trends in recruitment have remained, the Pentagon’s head of personnel said April 28. Matt Donovan, under secretary of defense for personnel and readiness, said the restriction on movement has caused a drop in the number of people coming into basic training, an effect that will be felt for years. The Air Force, for example, has reduced its basic military training class size by almost 50 percent. This “leaves us a gap if people are retiring and separating at the same level,” Donovan said during an AFA Mitchell Institute for Aerospace Studies virtual event. But because of the uncertainty in the U.S. economy due to the virus, the services are “making up for the gap now with folks deciding to stay longer … They look [to the economy] and think, 'I’ve got a pretty good job now, I want to stay.'” 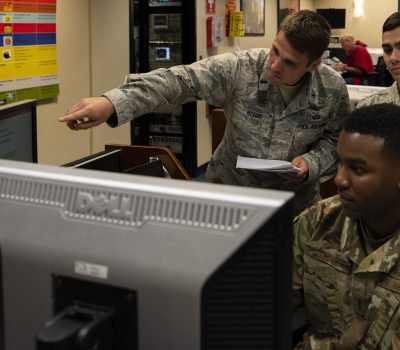 By Rachel S. Cohen
The Defense Department’s coronavirus response is giving the fledgling Space Force a chance to show its skills and shaping how Airmen manage military satellite communications along the way. Defense Secretary Mark Esper said March 17 the Pentagon had given the Navy orders to start preparing the USNS Mercy and Comfort hospital ships to dock in cities hard-hit by the coronavirus pandemic so that military medical workers could ease some of the burden on regional hospitals. That decision set off a speedy domino effect to not only deploy the ships—sending the Mercy to Los Angeles and the Comfort to New York City—but also to equip them with the connectivity they needed to treat patients within weeks. That responsibility fell to the 4th Space Operations Squadron at Schriever Air Force Base, Colo. 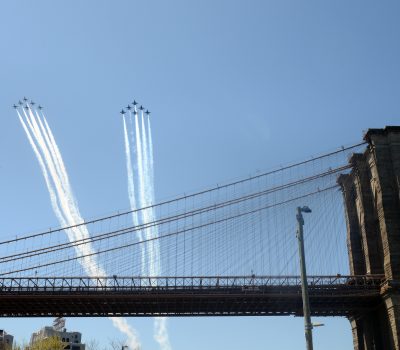 By Jennifer-Leigh Oprihory
The Air Force Thunderbirds and the Navy Blue Angels soared over New York, New Jersey, and Pennsylvania on April 28 in two sky-high salutes to the first responders and U.S. troops on the frontlines of the COVID-19 pandemic, as well as essential employees keeping the nation going during the new coronavirus crisis. The flyovers marked the beginning of the so-called “America Strong” tour, for which the military service’s premiere demonstration teams are criss-crossing the country to honor these everyday heroes. 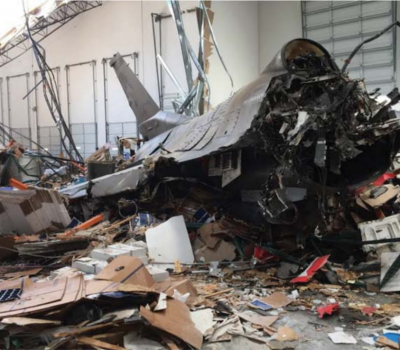 By Brian W. Everstine
The improper installation of two parts caused an F-16's hydraulic system to fail, making the pilot lose control and crash into a warehouse in May 2019 while flying back to March Air Reserve Base, Calif., Air Force investigators found. The F-16 pilot successfully ejected before the Viper crashed into the civilian building. The aircraft was destroyed at a loss of $24.99 million, and caused about $3.9 million in damage to the warehouse, according to an Air Combat Command Accident Investigation Board report. Investigators discovered that two months before the crash, maintainers improperly installed two check valves in the aircraft’s right flaperon hydraulic control system, which ultimately failed and caused the F-16 to lose control. The F-16 from the South Dakota Air National Guard was assigned to and being flown by the California Air National Guard’s 144th Fighter Wing. 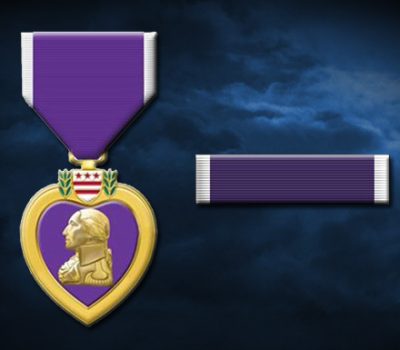 By Brian W. Everstine
Airmen and other service members who sustained traumatic brain injuries in the January missile attack on al-Asad Air Base, Iraq, are expected to receive Purple Hearts in the near future. More than 100 service members reportedly sustained the brain injuries as Iranian missiles rained down on the base on Jan. 8, a move Tehran said was in response to the U.S. killing of Quds Force Commander Qassem Soleimani in a drone strike. “The Purple Heart submissions remain under review and are being processed in accordance with Defense Department and Military Service regulations,” Pentagon spokeswoman Jessica Maxwell said. “Upon completion, Service members entitled to receive the Purple Heart will be notified by their leadership." 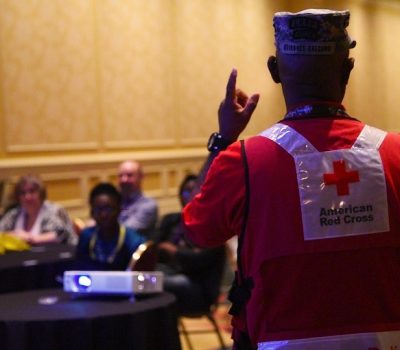 By Jennifer-Leigh Oprihory
The American Red Cross is offering virtual resilience workshops to help military service members, veterans, and their families better deal with the new coronavirus crisis. In the past, the nonprofit has taught in-person, small-group-style resiliency classes that tackled issues such as communication problems, depression, and stress, Lynn Crabb, the organization’s senior director of services to the Armed Forces, said during an April 28 virtual town hall presented by the COVID-19 Military Support Initiative. However, these new online modules specifically take on challenges presented by the new coronavirus pandemic and are being tailored to the defense community.

The U.S. National Archives says that 58,220 American soldiers died in the Vietnam conflict, which began in 1955 and ended in 1975. COVID-19 has now claimed more lives in the U.S. since it officially arrived in the country in January, according to data compiled by Johns Hopkins University.

Just one day after the U.S. surpassed China to become the country with the highest number of COVID-19 cases, the U.S. Defense Intelligence Agency updated its assessment of the origin of the novel coronavirus to reflect that it may have been accidentally released from an infectious diseases lab, Newsweek has learned.

Reps. Elaine Luria (D-Va.) and Lisa Blunt Rochester (D-Del.) on April 28 introduced a bill that would waive prescription copays for military personnel and their families amid the coronavirus pandemic. The bill would “give the Secretary of Defense the authority to waive TRICARE copays on prescription drugs during a public health emergency or national emergency,” Luria said in a statement, referring to the military healthcare system managed by the Defense Department.

“The nation faces a bomber crisis, and it is time to openly acknowledge the scale and scope of the problem,” write retired USAF Maj. Gen. Larry Stutzriem, director of research at AFA’s Mitchell Institute for Aerospace Studies, and Doug Birkey, the think tank’s executive director.

The U.S. military is looking for contractors that can design and build an alternative taxiway at Erbil Air Base in northern Iraq, according to a market research notice published on the U.S. government's System of Awards Management website on April 26.

Studies Tackle Who Joins the Military and Why, but Their Findings Aren’t What Many Assume

Ever since the U.S. military became an all-volunteer force, a preconception has existed among many Americans that those who choose to join the armed services do so because they have no other options. That is the hypothesis of two studies released this year. Both debunk that stereotype, finding that the military is much more diverse—and troops have much more varied reasons for signing up—than some have assumed.

Carrier Nimitz Crew Was Quarantined for 27 Days Before Departure

The Navy appears to be taking extra precautions to ensure the next aircraft carrier crew getting underway doesn't see a repeat of the health crisis playing out on another ship in the Pacific.

The Air Force Association’s 2019 National Teacher of the Year Michael Vargas of Pinnacle High School in Phoenix, Ariz., has been named a 2020-2021 Albert Einstein Distinguished Educator Fellow. Vargas will join 14 other K-12 science, technology, engineering, and mathematics teachers selected from across the U.S. to spend 11 months serving in a federal agency or Congressional office in Washington engaged in national STEM education policy.

The U.S. Navy has officially acknowledged three incidents reported by F/A-18 Hornet fighter pilots of "unidentified aerial phenomena"—what most refer to as UFOs—and released video of the encounters.