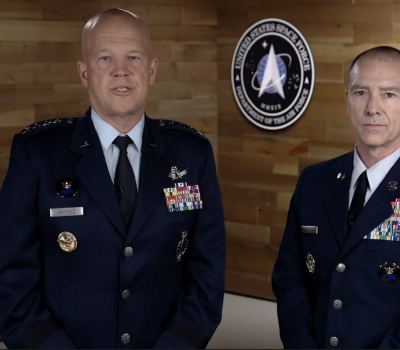 By Brian W. Everstine
The Space Force on July 24 made major organizational changes, including inactivating wings and activating new commands, while selection boards are meeting to bring in thousands of new uniformed personnel. During a livestreamed ceremony, the Space Force inactivated three space wings and eight lower echelon commands previously part of Air Force Space Command, and activated its new Space Training and Readiness Delta Provisional, two garrison commands, and eight mission deltas—the service’s term for the command level known in the Air Force as a wing. “Today we take action, an important and significant step, towards the development of a 21st century service purpose-built to achieve speed, agility, and unity of effort,” Gen. John W. “Jay” Raymond, Chief of Space Operations, said during the ceremony. “This ceremony highlights the most significant restructure of space units since the establishment of the Air Force Space Command in 1982.” 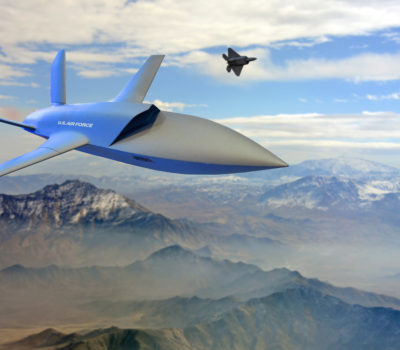 By Amy Hudson
Boeing, General Atomics, Kratos, and Northrop Grumman received indefinite delivery, indefinite quantity contracts that allow them to compete for Skyborg Vanguard Program delivery orders, the Air Force Life Cycle Management Center announced on July 23. Skyborg is an affordable unmanned system that will partner with fighter jets and utilize artificial intelligence to conduct strike and intelligence-collection missions that are too dangerous for manned aircraft. “We have the opportunity to transform our warfighting capabilities and change the way we fight and the way we employ air power," Brig. Gen. Dale R. White, program executive officer for fighters and advanced aircraft, said of the Skyborg program. 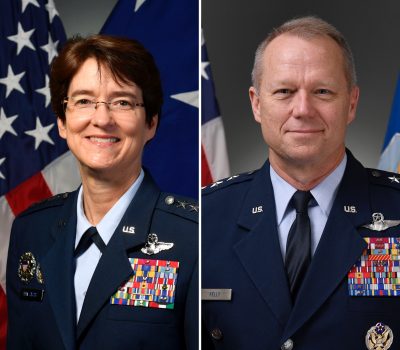 By Brian W. Everstine
The Senate on July 20 confirmed a series of Air Force leaders, including the next commanders of Air Mobility Command and Air Combat Command. Lt. Gen. Jacqueline D. Van Ovost will receive her fourth star, and take over as leader of AMC from retiring Gen. Maryanne Miller, while Lt. Gen. Mark D. Kelly also will receive his fourth star and to take the reins of ACC from retiring Gen. James M. Holmes. 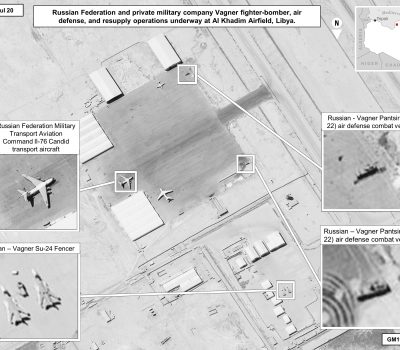 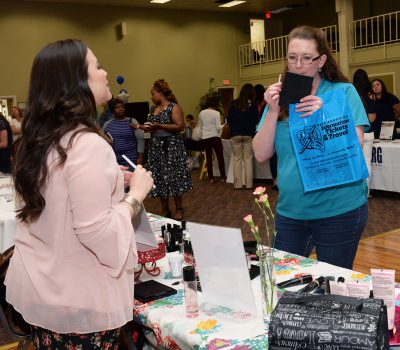 By Jennifer-Leigh Oprihory
The severity of military spouse unemployment and underemployment differs by zip code, and job droughts in communities surrounding some U.S. military bases may be making it harder for spouses to find work, even if they’re armed with college degrees, a new report from The Deloitte Center for Government Insights suggests. “Well over half of all military spouses live in areas with below-average availability of work,” the report states. “In fact, our research indicates that of the military spouses who live on or near the largest bases, 44 percent live in labor markets with negative availability of jobs, that is, there are fewer jobs available than there are job seekers.” And even though military spouses are more likely to hold a bachelor’s degree or higher than the general U.S. population, the report notes, “in hotter labor markets," they still might fall short of their competition for jobs. 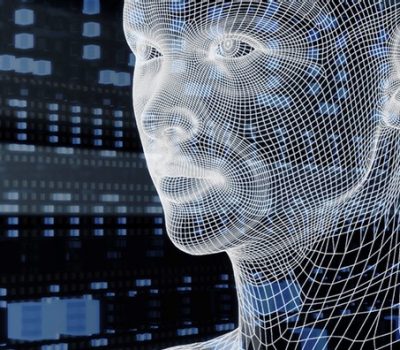 By Amanda Miller
In its latest round of recommendations to Congress formalized July 21, the National Security Commission on Artificial Intelligence suggests ways to get high-tech employees trained and then locked into federal service commitments—ideas modeled after the military service academies and ROTC programs. The NSCAI proposes a new degree-granting university to create a pipeline of security-cleared federal employees, plus a reserve component whose members would get much of their tuition covered at other universities in exchange for part-time service. The recommendations include a seven-year plan to get the proposed United States Digital Service Academy up and running, with its first class of 500 students enrolled by Year 3 of the plan.

The U.S. State Department has officially loosened restrictions on exporting military unmanned aerial vehicles to foreign nations, a move long sought by the defense industry. Under a new policy announced Friday, unmanned aerial systems that fly at speeds below 800 kph will no longer be subject to the “presumption of denial” that, in effect, blocked most international sales of drones like the MQ-9 Reaper and the RQ-4 Global Hawk.

US Air Force C-17 Flies Kuwait Emir, 91, to Minnesota After Surgery at Home

The Associated Press via Military.com

Kuwait's 91-year-old ruling emir landed on Thursday in the United States after being flown across the world in a U.S. Air Force C-17 flying hospital, and just days after undergoing an unspecified surgery at home. The dramatic airlift reflected the close ties between the two nations but also raised concerns over the ruler's medical condition.

The Air Force said July 24 that a surveillance plane that flew secret missions from an airport in Portland, Ore., amid protests there this week did not gather information about the demonstrations. The branch said in a statement that the flight had been in the works for months and that the plane was on assignment for a program that tests equipment for U.S. Special Operations.

Eielson Air Force Base, Alaska, will be home to the U.S. Air Force’s second operational active-duty F-35 wing, the first being the 388th Fighter Wing at Hill Air Force Base in Utah. This emphasizes the strategic importance of Alaska.

Air University leadership made the decision to go ahead with in-residence instruction after lengthy consultation with school commandants, the medical community, and with approval from Air Education and Training Command. “Based on Secretary of Defense travel guidance, AETC guidance with regard to mission essential functions, and a continuing assessment of local, state, and federal COVID-19 guidance and mitigation protocols, the Air University commander made the decision for in-residence attendance,” said Col. Eugene Moore, Air University director of staff.

‘Above and Beyond Six’ Feet Welcomes Deployers Home

The Hanscom Heroes Homecoming is taking on a virtual makeover for the 2020 celebration here as part of a livestream production called “Above and Beyond Six Feet,” July 29. For the last ten years, base officials have celebrated Air Force deployers who have returned home during the year with a parade, barbeque and community celebration. Keeping social distancing guidelines in mind, organizers have reformatted the occasion into a virtual event.

The U.S. Space Force has a Horse. His Name is Ghost