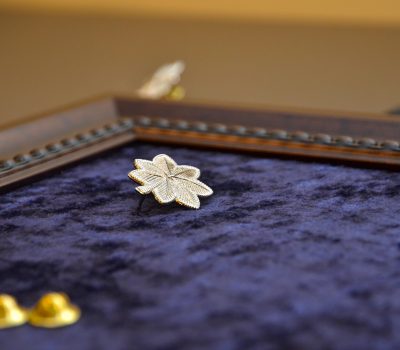 First Airmen Get the Nod in New Promotion Process

By Jennifer-Leigh Oprihory
About 1,200 majors earned a promotion under the Department of the Air Force's new process for advancement that judges Airmen based on performance in their career field rather than comparing the force as a whole. The 2020 lieutenant colonel promotion board is also the first to ditch so-called "below-the-zone" promotions, which offers people a chance to fast-track up the ranks, and puts Airmen up for promotion in an order based on merit rather than seniority. 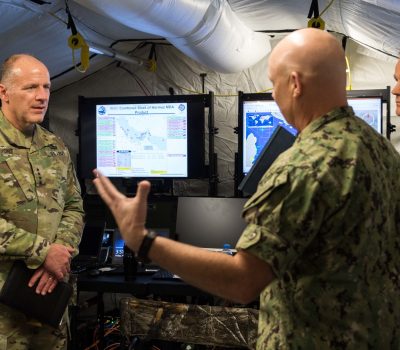 DOD, SpaceX May Soon Prove the Military Can Ship Cargo Through Space

By Rachel S. Cohen
A military team is working with SpaceX to flesh out the prospect of shipping routes that pass through space, the head of U.S. Transportation Command said Oct. 7. That group could demonstrate as early as 2021 whether quickly sending cargo around the globe via space is feasible, Army Gen. Stephen R. Lyons said. “Think about moving the equivalent of a C-17 payload anywhere on the globe in less than an hour,” Lyons said at a National Defense Transportation Association event. “Think about that speed associated with the movement of transportation of cargo and people. There is a lot of potential here.” 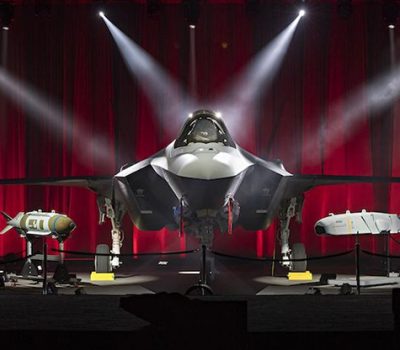 By John A. Tirpak
A bipartisan pair of U.S. senators are urging the Trump administration to impose economic sanctions on Turkey over buying and activating Russian S-400 Triumf air defense systems, concerned that Turkey is allowing Russia to access sensitive data on NATO aircraft. In an Oct. 7 letter to Secretary of State Michael R. Pompeo, Senate appropriators Chris Van Hollen (D-Md.) and Sen. James Lankford (R-Okla.) raised concerns that Turkey may have used its S-400s “to detect U.S.-made F-16 fighter jets returning from the Eunomia exercise” held in Europe in August. If the S-400 was used to surveil American F-16s, it would be one of the first publicized instances that Turkey has wielded the air defense system's radar against a U.S. asset. Deliveries of the S-400 to Turkey began in July 2019. 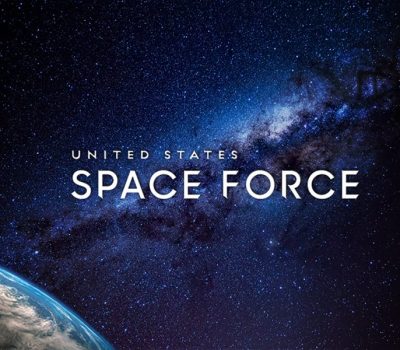 By Rachel S. Cohen
The Space Force hasn’t yet turned 1 year old, but it’s already planning for what it wants to be in 30 years. Charting that long-term vision will be a main focus of the newest service in its second year, Pentagon space policy boss Justin T. Johnson said during an Oct. 7 Heritage Foundation event. “Probably the biggest single thing that I know [Chief of Space Operations Gen. John W. “Jay” Raymond] is working on ... [is] really fleshing out that long-term vision for the Space Force,” Johnson said. “What's the force design, force development elements of the Space Force? What does that future vision in 10, 20, 30 years need to look like?” 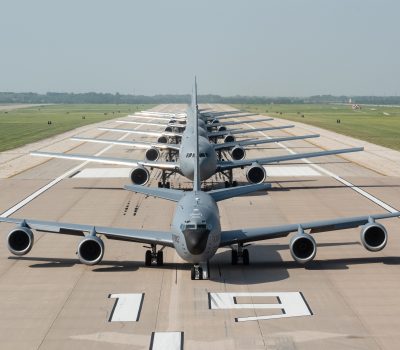 By Brian W. Everstine
The head of U.S. Transportation Command said Oct. 7 he sees new “momentum” to protect some legacy tanker aircraft from retirement. Canceling that proposed divestment would help the mobility enterprise avoid an oncoming “train wreck” of a tanker shortage while the new KC-46 is delayed, Army Gen. Stephen R. Lyons said. The looming tanker shortage is the No. 1 problem facing the command, Lyons said during a virtual TRANSCOM and National Defense Transportation Association event.

The Marine Corps' No. 2 officer has tested positive for Covid-19, the service announced Oct. 7, the second four-star officer to be affected by the virus this week. Assistant Marine Commandant Gen. Gary Thomas was among top military officers who put themselves under quarantine this week after Vice Commandant of the Coast Guard Adm. Charles Ray tested positive Oct. 5.

The head of U.S. Transportation Command offered a sneak preview Oct. 7 of the results of a Defense Department test of particulate spread on commercial aircraft—and they are surprising.

The order creates a working group that will be co-chaired by the Health and Human Services Department secretary and assistant to the president for domestic policy (or their designees). There will be representatives from the Defense, Justice, Agriculture, Labor, Housing and Urban Development, Education and Veterans Affairs departments; Small Business Administration; Office of National Drug Control Policy; Office of Management and Budget; and any other agencies the co-chairs seek.

ISIS Militants Charged with Deaths of Americans in Syria

According to allegations in the indictment, from 2012 to 2015, Kotey, Elsheikh, Mohamed Emwazi (deceased), and a fourth British citizen (CC-1) currently incarcerated in Turkey, were Islamic State group fighters and participated in the abduction of American and European hostages in Syria. The men also allegedly engaged in a prolonged pattern of physical and psychological violence against the hostages, including against American citizens James Wright Foley, Kayla Jean Mueller, Steven Joel Sotloff, and Peter Edward Kassig.

Russian President Vladimir Putin on Oct. 7 hailed the successful test launch of a new Zircon hypersonic cruise missile as a “big event” for the country. Speaking to Putin via a video call, Russian General Staff chief Valery Gerasimov said the test launch took place on Oct. 6 from the Admiral Groshkov frigate located in the White Sea, in the north of Russia.

The Democratic split over the size of future defense budgets will come to a head in the new Congress, the chairman of the House Armed Services Committee, Rep. Adam Smith (D-Wash.) predicted Oct. 6. The outcome of the long-simmering dispute would take on higher stakes if some pre-election polling becomes a reality and Democrats retake Congress and the White House.

The 28 satellites are a mix of small and medium spacecraft of different sizes—20 are for a Transport Layer of data-relay satellites, and the other eight are for a missile-warning Tracking Layer.

Qatar has submitted a formal request to the United States to buy stealthy F-35 fighter jets, three people familiar with the deal said, in a deal that if pursued could strain U.S. ties with Saudi Arabia and Israel.

The F/A-18F flew a sortie over the Middle East carrying the pod, which isn't scheduled to be operational until late 2021.

Can AI Detect Disinformation? A New Special Operations Program May Find Out

For all the U.S. military’s technical advantages over adversaries, it still struggles to counter disinformation. A new software tool to be developed for the Air Force and U.S. Special Operations Command may help change that.

Years After They Fought in Afghanistan, US Troops Watch as Their Children Deploy to the Same War

Nineteen years ago on Oct. 7, a generation of Americans deployed to Afghanistan to root out the terrorists behind the 9/11 attacks, believing that by fighting in the country more than 7,400 miles away, they would spare their children the need to do so too. But as the U.S. war in Afghanistan begins its 20th year, some of those same service members have watched as their sons and daughters have deployed to continue the fight.

Up Close and Personal with the Blackbird: An Exclusive Interview with Former Director of Worldwide SR-71 Operations

TheAviationist.com recently spoke with retired Air Force Lt. Col. Russell Szczepanik, a 25-year veteran of the U.S. Armed Forces. His unique and exceptional service record includes 3 years in Army Special Forces before joining the U.S. Air Force. Szczepanik then went on to become the director of worldwide SR-71 Operations for two years. He also flew numerous missions in the Mach 3+ “Sled” as an SR-71 RSO in the rear seat of the two-person aircraft during operational missions.