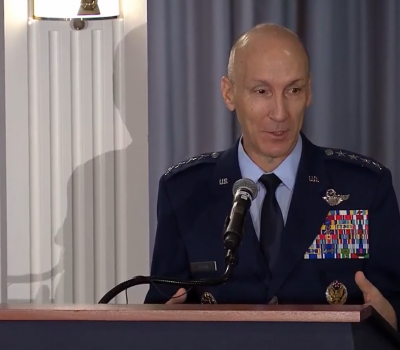 By Brian W. Everstine
Gen. David W. Allvin received his fourth star and took over as the service’s new vice chief of staff on Nov. 12. Allvin, who previously served as the director for strategy, plans, and policy for the Joint Staff, takes over as the Air Force’s No. 2 as Gen. Steven W. “Seve” Wilson retires on Nov. 13. Wilson, who served in the role since July 2016, is the Air Force’s longest serving vice chief. During the ceremony at Joint Base Anacostia-Boling, Washington, D.C., Allvin said the “stakes I don’t think have been higher. The future security environment is evolving in a way that plays right into the wheelhouse of the Air Force.” 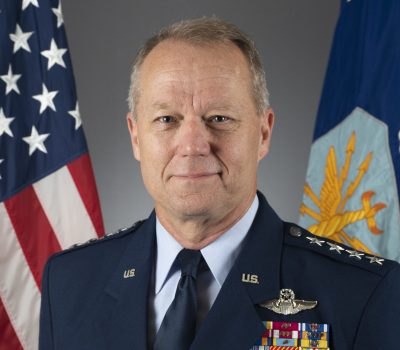 By John A. Tirpak
China and Russia are making troubling gains in electromagnetic spectrum warfare, and this is one reason the Air Force is forming a new spectrum warfare wing at Eglin Air Force Base, Fla., Air Combat Command boss Gen. Mark D. Kelly said in a recent interview. Opponents will use their facility in EMS warfare to enhance their own kill chains and try to break those of the U.S. and its allies, he said. 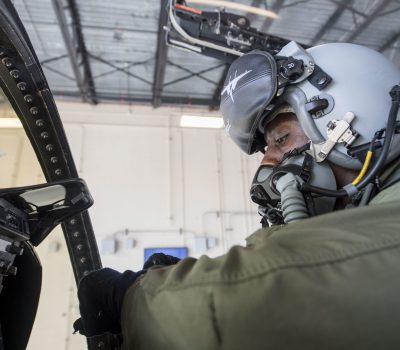 By Rachel S. Cohen
The Air Force’s next massive force networking demonstration will focus on protecting troops in Europe from incoming missiles and other airborne threats, the service said in a recent notice. The fourth Advanced Battle Management System exercise, slated for February 2021, will pull data from next-generation sensors into a common operating picture to detect and track surface-to-air threats against U.S. European Command forces, as well as fending off enemy cruise missiles, USAF said Nov. 10. Under the “agile combat employment” strategy, military participants will also practice deploying away from brick-and-mortar bases and setting up a makeshift camp where they can reconstitute forces and launch attacks. 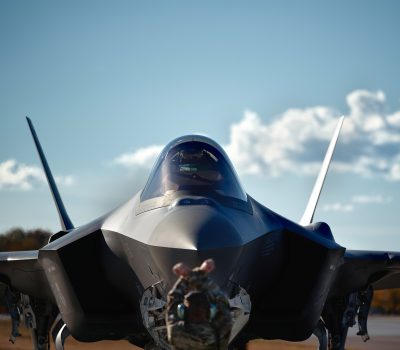 By Rachel S. Cohen
The Senate Appropriations Committee wants to keep a closer eye on the Pentagon’s most expensive weapons program. Lawmakers added multiple provisions to the committee’s version of the fiscal 2021 defense spending bill that call for more reports on the F-35 Joint Strike Fighter, as well as greater transparency in future budgets. The committee is offering $1.1 billion for 12 more F-35As, and $525.5 million for five more F-35Cs, than the Pentagon requested. In total, Senate appropriators want to spend $5.5 billion on 60 F-35As for the Air Force in 2021. That’s nearly identical to the House’s plan for the F-35A, which offers $5.8 billion. Still, appropriators seek more information on the ripple effects of America’s decision to oust Turkey from the Joint Strike Fighter program and other aspects of its progress. 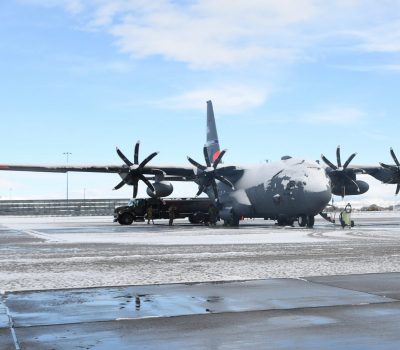 By Rachel S. Cohen
The Air Force’s C-130 fleets have again caught the eye of congressional lawmakers, who asked for more information on the future of those aircraft in a version of the fiscal 2021 defense spending bill. Senate appropriators want the Air Force Secretary to send Capitol Hill a report on C-130 fleet management plans, and a similar road map for the ski-equipped LC-130s that allow the military to travel in polar regions. 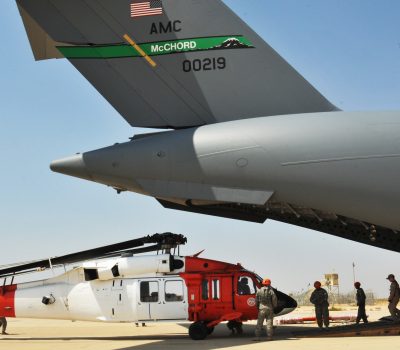 By Brian W. Everstine
Five American troops, along with one French and one Czech service member, were killed Nov. 12 when a UH-60 Black Hawk helicopter from the Multinational Force and Observers crashed in Egypt. Multinational Force and Observers is an international peacekeeping force tasked with overseeing the peace treaty between Egypt and Israel. The U.S. Army’s Task Force Sinai Aviation Command flies specially painted UH-60s carrying peacekeepers throughout the Sinai Peninsula. In addition to those killed, one U.S. service member survived and was medically evacuated. “The MFO will conduct an investigation to determine the cause of the accident,” MFO said in a statement.

New DOD Adviser Has Made Controversial Proposal: Get Rid of the Marine Corps

Retired Army Col. Douglas Macgregor, newly-appointed as a senior adviser at the Pentagon, has a track record of making controversial statements. But his most provocative of all might be a proposal to do away with the U.S. Marine Corps.

This week’s notification to Congress of a pending $23.4 billion deal with the United Arab Emirates for 50 F-35 warplanes, 18 MQ-9B Reapers, and billions worth of air-to-air and air-to-ground munitions is the latest in a series of sales to partners in the region meant to deter and contain Iran.

Some interesting photos were shared online by the Polish Ministry of Defense. They show one of the MQ-9 drones of the 52nd Expeditionary Operations Group Detachment 2, the unit operating MQ-9 Reaper drones in Europe, flying over Lask Air Base, Poland, with a brand new pod.

The Defense Department will soon release a new guide to help engineers and the acquisition community as they pursue new capabilities for the military. The initiative comes as the Pentagon is trying to implement the 2018 National Defense Strategy and engage in great power competition with China and Russia.

The U.S. Space Force has awarded Lockheed Martin a contract to build a new anti-jamming communications satellite prototype, bringing the number of companies working on that program to three. Under the contracts, each company will develop a prototype payload for the Evolved Strategic Satellite Communications program. ESS is intended to be the successor to the Advanced Extremely High Frequency constellation, which provides secure, survivable SATCOM for strategic communications.

A large piece of U.S. Northern Command’s budgetary focus over the next two years will be informed by a focus on sharing and collecting data for the military’s future interconnected command and control system.

SPONSORED: Extending Human Performance Through Technology: The Promise of JADC2

The Air Force’s vision for the seamless, networked warfighting concept known as joint all-domain command and control, or JADC2, is all about using information to dominate the battlespace: By interconnecting systems across every domain, U.S. forces would seek to increase the operational decision space for all U.S. commanders, overwhelming adversary commanders and shortening decision-making cycles for any opponent that must react.

New Hampshire wants the Air Force to cover the cost of drinking water assistance for three homes near the former Pease Air National Guard Base, N.H., with per- and polyfluoroalkyl chemical contamination in their home wells.

In doing so, they’re learning firsthand how emerging technology-based solutions can help free up their time, so that more attention can be given directly to patients, according to the Executive Director of the Veterans Health Administration’s Innovation Ecosystem, Dr. Ryan Vega.

The World War II warplane’s extraordinary journey began with a Romanian defector and ended at the National Museum of the U.S. Air Force.