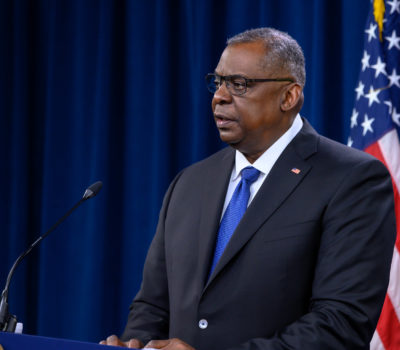 By Brian W. Everstine
Defense Secretary Lloyd J. Austin III is recommending that the military remove the prosecution of sexual assault and related crimes from the chain of command amid a Congressional push to reform military justice and an independent commission’s review of Defense Department policies. Austin, in a June 22 statement, said he reviewed the recommendations of the Independent Review Commission on Sexual Assault and Sexual Harassment and that “in coming days” he will recommend to President Joe Biden to amend the Uniform Code of Military Justice to remove the decision to prosecute sexual assaults and related crimes, to include domestic violence, from a commander’s purview. 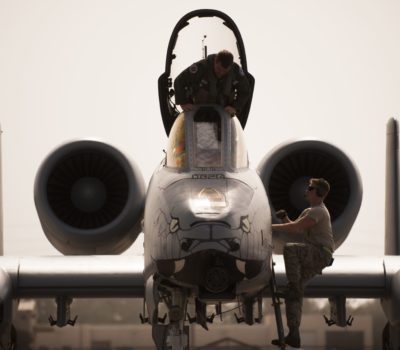 By Brian W. Everstine
The Air Force’s plan to cut 42 A-10 Warthogs in fiscal 2022 targets Davis-Monthan Air Force Base, Ariz., and the Indiana Air National Guard, but while those wings would lose Warthogs, they would pick up new missions. The Air Force wants to cut the Warthog fleet by 22 percent, from 281 aircraft to 218, in order to gain money and manpower for other needs. Even after the cut, however, A-10s would still outnumber F-22s, ensuring the close-air support jet will still be there if needed into the 2030s. Beyond that, USAF officials believe the Warthog will no longer be viable. 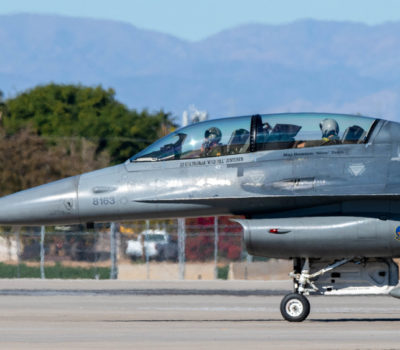 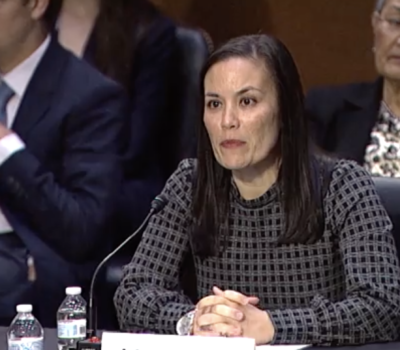 By Greg Hadley
The Senate Armed Services Committee advanced the nomination of Gina Ortiz Jones to become undersecretary of the Air Force on June 22, setting her up for a confirmation vote on the Senate floor in the coming weeks. Jones’ approval comes three weeks after the same committee advanced Frank Kendall III for the position of Secretary of the Air Force. No floor vote has been announced for either Kendall or Jones. 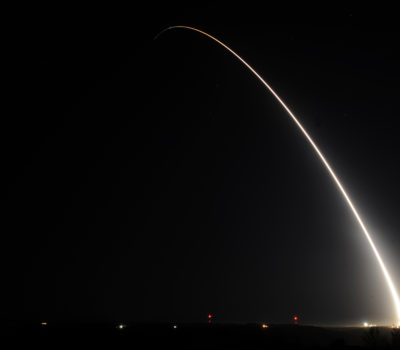 By Amanda Miller
War in space will take on aspects of the Cold War in the future, as space powers vie for supremacy but seek to avoid the kind of kinetic warfare that could wipe out satellite constellations and undermine global activity on Earth. Two officials with the Air Force Research Laboratory shared their vision during the Defense One Tech Summit on June 22, with Col. Eric J. Felt, director of AFRL’s Space Vehicles Directorate, and Kelly D. Hammett, director of its Directed Energy Directorate. The two described a future where deterrence and "unattributable" attacks are the norm, much like the cat-and-mouse days of the Cold War when the United States and Soviet Union competed but simultaneously sought to avoid all-out nuclear war. 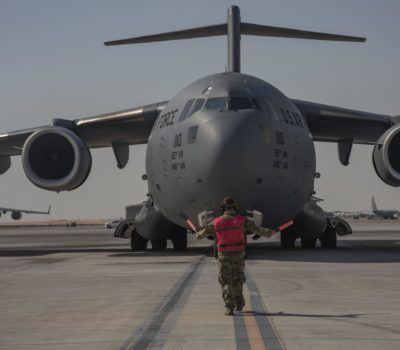 By Brian W. Everstine
The U.S. withdrawal from Afghanistan continues on pace, and though Taliban violence has increased—with the group taking more districts from the Kabul-based government—there are no plans to slow the drawdown yet. U.S. Central Command said June 22 that more than 50 percent of the withdrawal had been completed as of that day. The command has said it won't be more specific about the pace because of security concerns. It said in a release that 763 C-17 loads of material had been removed from the country and that 14,790 pieces of equipment had been handed over to the Defense Logistics Agency for “disposition.” Six facilities had been handed over to the Afghan Ministry of Defense.

Air Force Flight Lines Are Under Threat From Drones, And It Wants Your Ideas On How To Protect Them

The U.S. Air Force is asking for outside ideas on how to secure its flight lines at permanent and temporary air bases both at home and abroad. AFWERX, a USAF program aimed at bringing innovation and entrepreneurs to Air Force programs, has announced a set of challenges as part of its Revolutionizing USAF Flightline Operations initiative. The challenge seeks proposals for new ideas related to flightline security operations, including the increasingly pressing goal of neutralizing unmanned aerial systems (UAS) that intrude into these highly sensitive areas.

Congressional Democrats and Republicans will spar over the size of President Joe Biden’s proposed $715 billion Pentagon budget, even as there’s one thing both parties can agree on: his fiscal 2022 request is unsatisfactory. Lawmakers will confront new hurdles as they consider the defense authorization and spending bills for next year in July. The president’s request to Congress was the latest-ever when it arrived May 28, leaving less time than usual to debate what is considered must-pass legislation.

In an expansive new book, Alec Bierbauer and retired Air Force Col. Mark Cooter detail how they helped carry out some of the Predator drone’s first missions in Afghanistan, leading to extraordinary growth and change in the world of unmanned aerial vehicles, or UAVs. The U.S. Department of Defense now operates thousands of drones across all of its major services, using them for everything from training operators to conducting surveillance, reconnaissance and intelligence gathering, which can lead to airstrikes and other forms of attack.

The Pentagon is nearing a decision on whether it should create a Space Force National Guard to supplement the newest military branch. During a House Armed Services Committee hearing last week, top leadership from the Air Force and Space Force said they have completed a report required by the 2021 National Defense Authorization Act detailing whether and how to best organize Guard and Reserve components within the Space Force. The report was originally due to Congress in March.

More pilots have opted to stay in the Air Force amid pandemic-era uncertainty, but the service is still struggling to fill jobs in its marquee profession as commercial airlines resume hiring. The Air Force saw a net gain of about 200 pilots in its workforce in fiscal 2020, a small move in the right direction for its persistent pilot shortage. The service now has around 19,100 pilots, or 1,900 airmen short of the 21,000 or so pilots it wants in its ranks.

After the busiest year since the Second World War, the National Guard is depleted of funds and needs Congressional assistance, or its summer training activities will be in jeopardy. Part of the reason for the Guard’s empty coffers is the more than $500 million it spent over five months protecting the Capitol grounds after pro-Trump rioters attacked the legislature. National Guard Bureau Chief Gen. Daniel Hokanson told lawmakers in May that the military component was hurting for funds.

On June 22, Deputy Defense Secretary Kathleen Hicks announced a new Artificial Intelligence & Data Acceleration (AIDA) initiative to help the military’s 11 inter-service Combatant Commands. The COCOMs command operational forces around the world, so their involvement is central to the military’s plans for a Joint All-Domain Command & Control (JADC2) meta-network linking forces across land, air, sea, space, and cyberspace. AIDA will be a centrally directed DoD effort to help the COCOMs, contrasting with the disparate service-led initiatives on AI and data.

Switzerland is ready to pick a new fighter jet June 23 with offerings from Boeing and Lockheed Martin in the running for a $6.5 billion deal. The new fighter jets would replace the Swiss Air Force's Boeing F/A-18s Hornets and Northrop Grumman F-5 Tigers which are scheduled to go out of service in 2030. The F-35 was the winner in technical criteria, the Swiss broadcaster SRF said June 21. But some cabinet members reportedly prefer a European-built jet like the Eurofighter or Rafale, which is French.

A veteran Air Force combat pilot is working to make drones and robotics accessible to students through the emerging sport of drone soccer. The sport takes the typical after-school robotics club to the next level and may look slightly familiar to Harry Potter’s Quidditch. Thanks to Maj. Kyle Sanders, it is making headway in the western U.S.