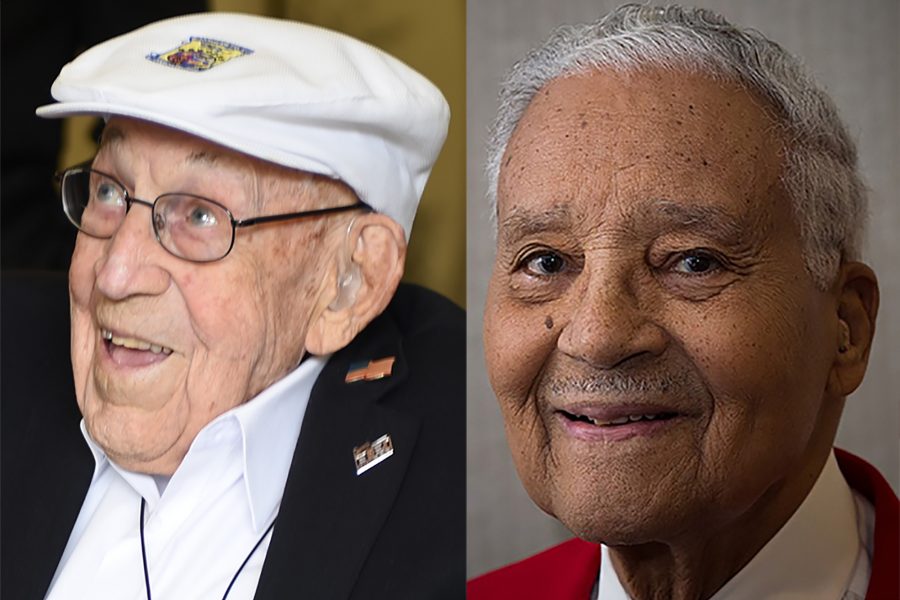 Two US Air Force legends will be promoted, one posthumously, under the draft fiscal 2020 defense policy bill.

On April 18, 1942, Cole co-piloted the lead B-25 Mitchell on a raid into Japan to take revenge for the Pearl Harbor attacks. While the raid did not inflict heavy damage, it was a large boost to morale stateside following the surprise attacks in Hawaii.

Cole and his crew bailed out of their aircraft in China after it ran out of fuel. The airmen evaded Japanese soldiers, aided by locals and missionaries, and eventually returned to the US. Later in his career, Cole flew “over the hump” of the Himalayan mountains and was part of the founding cadre of Air Commandos.

McGee, who recently turned 100, served in the famous “Red Tails” of Tuskegee Airmen during World War II. Through his service in that war, along with Korea and Vietnam, he flew 409 combat missions—a record. He has received many awards including the Legion of Merit with oak leaf cluster and the Distinguished Flying Cross.

The House approved the draft policy bill on Dec. 11, two days after it was introduced, and the Senate is expected to vote on the legislation this week.