Skip to content
The Department of the Air Force has launched two new teams under its Barrier Analysis Working Group, one to study barriers to service for lesbian, gay, bisexual, transgender, and queer/questioning service members and one focusing on barriers to Native American Airmen and Guardians. Air Force illustration.
Expand Photo 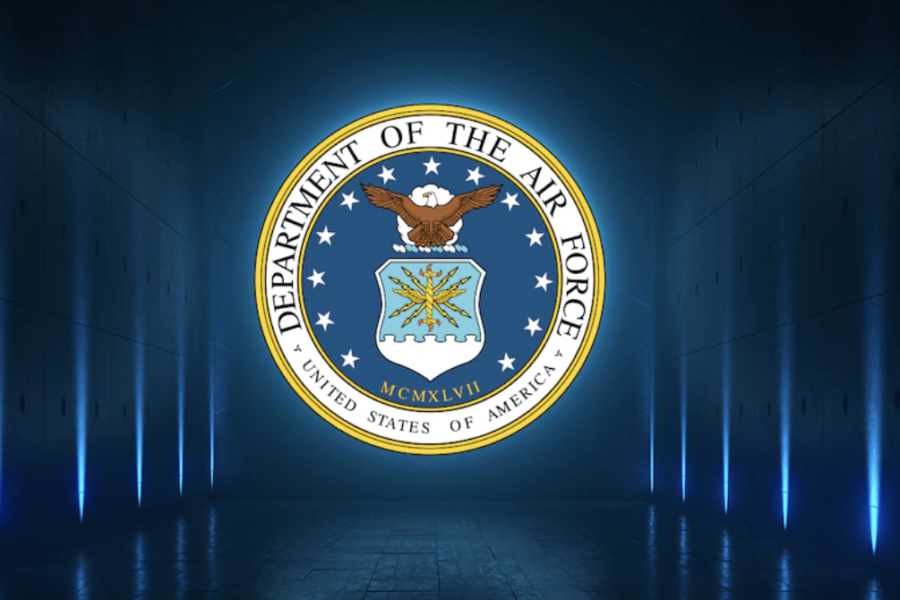 The move comes amid a major push by the Department of the Air Force to address barriers to service felt by those in minority groups in the services. The Air Force also announced April 27 it was extending the deadline to respond to its survey as part of its second independent disparity review because of a significant response.

“To fully capture the voice of Airmen and Guardians, the Department of the Air Force Inspector General will keep the ongoing gender, racial, and ethnic disparity review survey open for an extra week, Air Force Inspector General Lt. Gen. Sami D. Said said in a release. “Feedback so far has been very high, so we’re keeping the survey open for an extra week to give everyone a chance to contribute to this very important effort. We highly encourage all our Airmen and Guardians to share their stories, views, and concerns. To the tens of thousands that already have, thank you!”

The new teams—the Lesbian, Gay, Bisexual, Transgender, and Queer/Questioning Initiative Team and the Indigenous Nations Equality Team—are part of the Air Force’s Barrier Analysis Working Group, which aims to “identify and address the issues impacting diversity and inclusion for Airmen and Guardians,” the department said in a release.

The BAWG dates back to 2008, when it was created to look at data, trends, and barriers to service for civilians. It has since expanded to those in uniform. As of March 2021, the Air Force has created the following subgroups:

The creation of the LGBTQ team comes 10 years after the repeal of the “don’t ask, don’t tell” policy.

The INET group will review and analyze barriers to employment, advancement, and retention of American Indian/Native American and Alaska native employees and troops, according to the release.