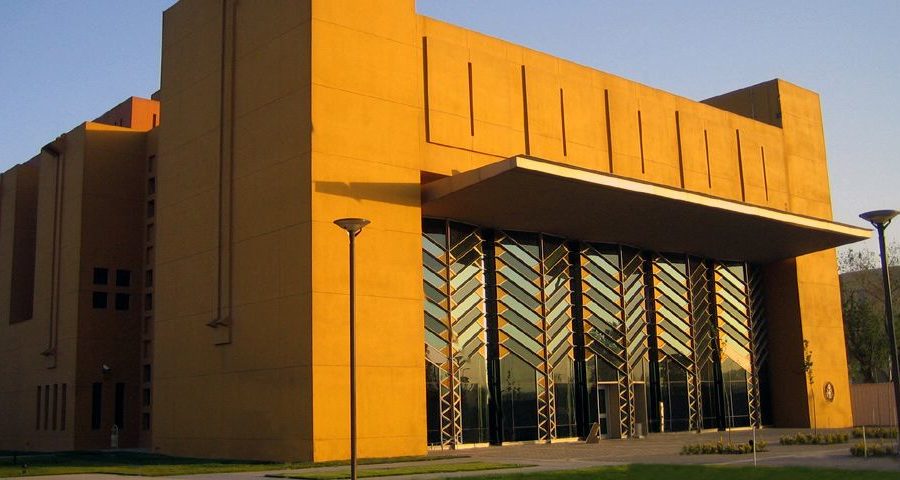 The State Department on April 27 ordered some of its diplomatic staff to leave the U.S. Embassy in Kabul as the drawdown in Afghanistan begins and the U.S. continues planning for what future force protection in the country will look like.

In a new travel advisory, the State Department said it ordered staff “whose functions can be performed elsewhere” to leave the embassy in Kabul. The order comes as more military personnel and equipment are headed to Afghanistan to enable the withdrawal from the country, set to begin May 1 and wrap up before Sept. 11.

“We’re in constant iteration inside the department and with the interagency about how everybody’s going to fit into this plan, but we’ve actually got a very good backbone of a plan that will go into operation formally on the first of May,” U.S. Central Command boss Gen. Kenneth F. McKenzie Jr. said April 27 during a virtual American Enterprise Institute event. He would not go into specifics but added, “I think we have a plan that will allow for us to get out in a protected manner, that will bring our partners out, … [and] will also bring out elements of the Department of State.”

That plan calls for maintaining the Embassy in Kabul, with a “very minimal” military presence for protection. It is the job of the host nation to protect the embassy, “so we would expect the governor of Afghanistan would live up to that responsibility as we go forward,” McKenzie said.

He reiterated the plan to remove all U.S. contractors, including those who help the Afghan Air Force maintain its aircraft. The military is still working to continue support from outside the country.

“The one thing I can tell you for sure is: We’re not going to be on the ground doing it. I’m confident of that,” McKenzie said. “So, that’s just something that is not a course of action that we are exploring. When the President says zero, he means zero, so we’re going to zero.”

In the meantime, more U.S. assets are flowing into the country to help with force protection, while B-52 bombers have deployed to Al Udeid Air Base, Qatar. CENTCOM on April 27 posted photographs of High Mobility Artillery Rocket Systems moving from Kuwait to Afghanistan to protect U.S. troops as they withdraw.