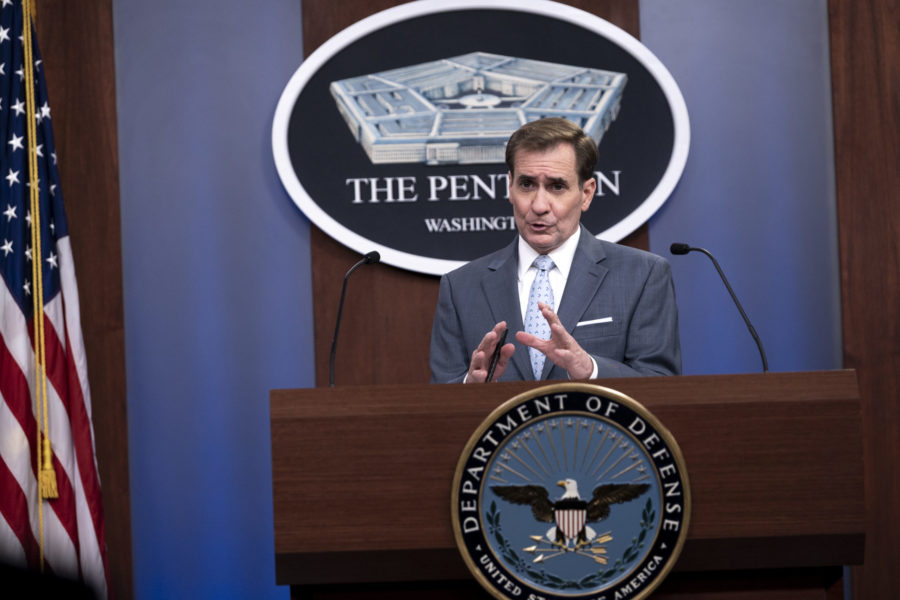 The Defense Logistics Agency is monitoring the military’s fuel inventory levels as a major cyberattack has halted operations of a large-scale fuel pipeline on the nation’s East Coast.

Colonial Pipeline, which delivers about 45 percent of gasoline and jet fuel on the East Coast, stopped operations because of a ransomware attack targeting its systems. The company said it is restarting part of its network, with service expected to be restored by the end of the week, The Associated Press reported.

Pentagon spokesman John F. Kirby told reporters May 10 that DLA is watching how much fuel is in the system. “We’re awaiting updates from Colonial Pipeline. There’s sufficient inventory on hand for downstream customers, so there’s no immediate mission impact,” Kirby said.

“DLA has the ability to leverage alternate supply means to mitigate long-term impacts if delays continue,” the agency said in a statement.

The Defense Department is “coordinating with our interagency partners” as the situation develops, Kirby added.

The ransomware attack was reportedly conducted by a criminal group called “DarkSide,” according to the AP. The company said in a statement that it “proactively took certain systems offline to contain the threat, which temporarily halted all pipeline operations, and affected some of our IT systems.”

Colonial Pipeline carries fuel in a system spanning more than 5,500 miles from Houston to New Jersey, touching 13 total states, according to the company’s website. The system delivers fuel to several major airports, including locations with a military aircraft presence, though the Pentagon did not specifically state which bases could be affected.