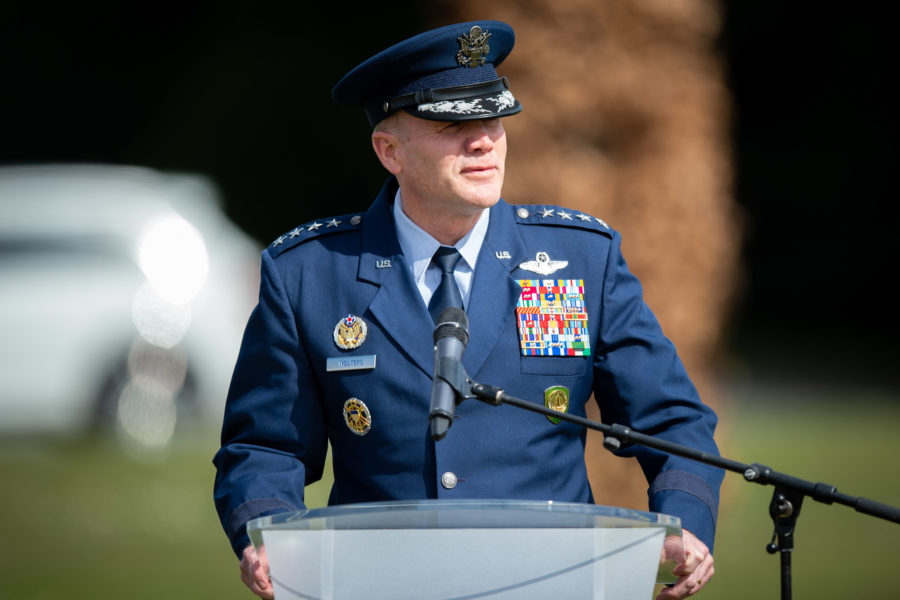 The creation and growth of the U.S. Space Force comes as Russia and China have recognized the importance of a military presence in space, and the U.S. and NATO need to ensure they have access to the best “indications and warnings” in that domain, the head of U.S. forces in Europe said.

USAF Gen. Tod D. Wolters, commander of U.S. European Command and NATO Supreme Allied Commander-Europe, said during the Air Force Association’s virtual Aerospace Warfare Symposium that the U.S. military still needs to improve its presence in space to ensure it can stay ahead of these potential adversaries.

“I would contend we have the greatest military in the history of humanity, but we still have to get better,” Wolters said. “And if you want to really be comprehensive, there is just no way that you’re going to improve indications and warnings, command and control, the mission command unless you improve your capability to operate by, with, and through space.

The U.S. and NATO can’t approach any military problem, “whether it’s tactical, operational, or strategic,” comprehensively without bringing in space—through communications and information sharing. Those assets need to be protected.