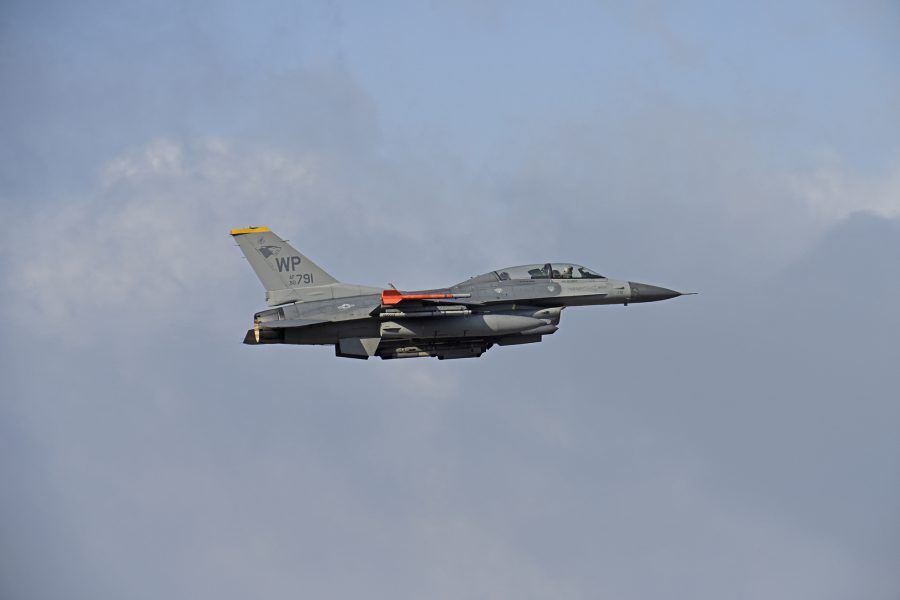 F-16 Damaged, but Pilot “in Good Condition” After Kunsan Crash

The unidentified F-16 pilot who was forced to eject during a routine landing on Dec. 2 at Kunsan AB, South Korea, “was released in good condition” after being sent to a medical center with “minor injuries,” according to the 8th Fighter Wing.

“While the aircraft sustained damage after the ejection, there was no damage to other base assets or property,” the wing wrote in a Dec. 4 release.

The wing has also resumed flying operations at the base. While an earlier release stated that the base’s runway was reopened “for all civilian and military flying operations” at around 3 p.m. local time on Dec. 3, the wing later clarified that these operations actually resumed Dec. 4 following “a 24-hour runway closure to verify it was safe for the use of all personnel and assets.”

“We are flying today because we have confidence in our maintainers and our pilots to execute the mission,” 8th FW Commander Col. Tad Clark said. “I want to thank everyone who worked hard and expediently to make sure we were able to resume operations with safety as our top priority.”

The incident is still under investigation.