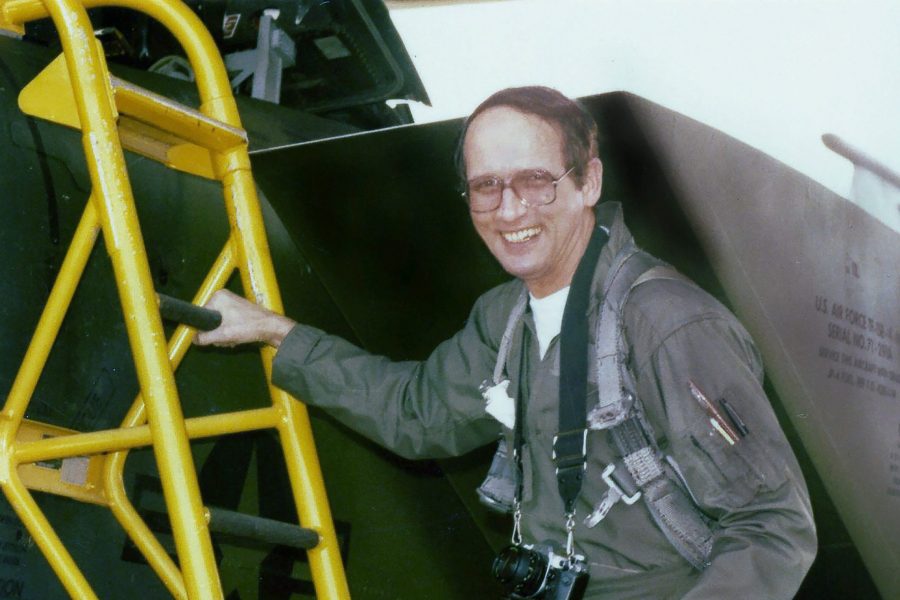 Frederick Clifton “Clif” Berry Jr., aerospace and military author, former editor-in-chief of Air Force Magazine, and a veteran of both the U.S. Air Force and Army, died March 13 at age 88.

Berry joined the Air Force in 1948, and was an air controller in Germany during the Berlin Airlift through 1949. He later attended the U.S. Military Academy at West Point, but withdrew in his third year. After a brief stint in civilian life, he enlisted in the Army and served in the 82nd Airborne Division, receiving recognition as the Army’s Paratrooper of the Year in 1955. Shortly after, he accepted a Direct Commission.

During his 20-year Army career, he commanded airborne and infantry units in Korea and saw combat in the Vietnam War in a light infantry brigade. He was awarded a Bronze Star for helping evacuate wounded under fire in 1967. During his military career he earned a BA in Mathematics from George Washington University and an MA in Communications from Stanford University. He also held staff positions in the Far East, Central America, and the Pentagon.

Berry began writing freelance articles on national defense in the early 1960s. After retiring from the Army in 1975 as a lieutenant colonel, he became co-editor of Armed Forces Journal. In 1980, he became editor-in-chief at Air Force Magazine, a post he held for three years, during which he overhauled the magazine’s advertising system.

“Clif brought many strengths to the magazine, especially in the areas of planning and businesslike operations,” said John Correll, who followed Berry as editor-in-chief. “We benefited from that for years.”

Berry went on to editing positions at Interavia, Air Power History magazine, and National Defense. A private pilot with land and seaplane ratings, he established a public relations/media company, FCB Associates, in 1986, and in later life worked in media outreach for the American Battle Monuments Commission.

Berry was the author or co-author of 11 books and edited 14 others; five of his books were in the Bantam Illustrated History of the Vietnam War. He also wrote “Milestones of the First Century of Flight,” published in 2003. Interment is planned at Arlington National Cemetery.