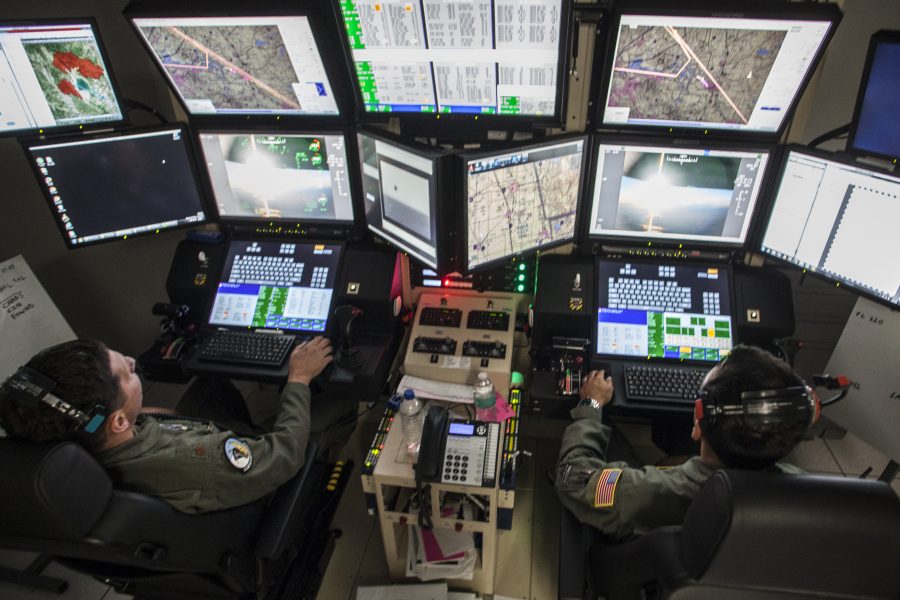 The Air Force may not have enough remotely piloted aircraft pilots and sensor operators to stand up a new wing in 2024, as it struggles to retain personnel and increase the size of its instructor pilot cadre, the Government Accountability Office says in a new report.

The service is planning to open a new RPA wing so it can have enough dwell time within the RPA community to take a squadron off combat operations to focus on training. The GAO, in the June 25 report, states “the Air Force does not have enough pilots and sensor operators to meet its staffing targets for its unmanned aircraft.” The organization bases this claim on years of staffing data, along with 14 focus group meetings at three operational bases.

Additionally, the GAO states that the Air Force does not track its overall progress in accessing and retaining enough RPA personnel to meet the dwell goal. While the service has provided bonuses to retain RPA personnel, it does not have enough historical data to predict pilot retention rates because the career field is so new.

A shortage of instructor pilots at RPA flying training units makes it difficult for the service to generate new pilots and sensor operators. The service bases its staffing levels on a 2009 program, during which instruction lasted 49 days. The current instruction program, however, lasts 83 days, which in turn stresses the instructors, the GAO writes.

According to the report, the service only met its accession targets for RPA pilots once between 2015 and 2019. Sensor operator accession is also limited. For example, about 11 percent of potential operators are disqualified during basic military training sensitive skills training, the GAO states. The Air Force did not meet any of its sensor operator accession targets between 2015 and 2019, according to the report.

From fiscal 2016 to 2019, the service has had fewer pilots and sensor operators compared to both requirements and authorizations, the report states.

“More specifically, the number of RPA pilot and sensor operator requirements has increased every year in support of the Air Force’s plan to create a new wing by 2024 that is needed to implement the combat-to-dwell policy,” the GAO states. “These Air Force requirements represent minimum essential resources needed to accomplish approved missions and functions that are valid, unconstrained, and realistic.”

Going forward, the GAO recommends the Air Force create a metric to measure its progress to meet the dwell goal and update the number of RPA instructor pilots it needs. The Air Force partially agreed with the first recommendation, saying its operations and manpower, personnel, and services directorates monitor accession, production, and retention to include an RPA pilot “get well plan,” though the efforts could be better integrated. The service concurred with the second recommendation, adding that in February, USAF requested an updated study on appropriate manning, though it was delayed because of COVID-19.