Skip to content
F-35As, such as the one shown here, will be able to interally carry the Global Precision Attack Weapon. Air National Guard photo by Tech. Sgt. Ryan Campbell.
Expand Photo 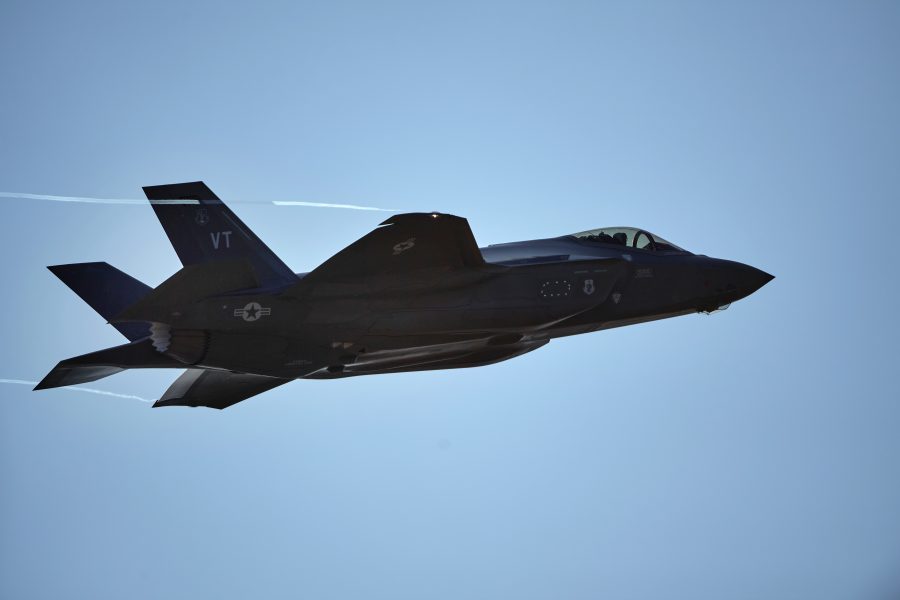 The Air Force is launching a program to acquire a new, highly flexible ground-attack munition to equip its combat aircraft. The service wants a Global Precision Attack Weapon, or GPAW, that would meet an ambitious set of characteristics: small, lightweight, and affordable in numbers, yet capable against hard and deeply buried targets, and with advanced sensors and autonomy.

The GPAW plan, unveiled in a Broad Agency Announcement on Oct. 19, calls for a weapon that would be carried internally on the fifth-generation F-35 fighter and B-21 bomber, but would still be compatible with legacy aircraft.

The weapon is to have “high loadout”—meaning many can be carried on a single platform, suggesting a small size—and digitally engineered, with open-systems architecture. It should enable “maximum flexibility to integrate a suite of technologies,” including position, navigation, and timing and guidance, navigation, control; as well as “cockpit-selectable warhead effect,” fuzing, sensors, propulsion, “signature optimization” or stealthiness, “martime apps, multimode seeker, affordable mass, and autonomy/sensing.”

GPAW will have to operate “within the joint, all-domain functional environment against near-peer competitors.” It was suggested the weapon should be able to collaborate autonomously. The announcement modified a previous announcement published by the Air Force and Special Operations Command in the spring.

The Air Force didn’t specify when it wants to have the weapon ready for use, but the announcement invites white paper responses from industry within a year. Contracts resulting from the solicitation are expected to be worth between $200,000 and $2 million.

The GPAW development program will be in three phases, and the Air Force will select and work with a System Design Agent to get the project started.

The SDA and its partners “will not be excluded” from Phase II or III. “All businesses (small, medium, and large) are encouraged to submit white papers,” the service said.