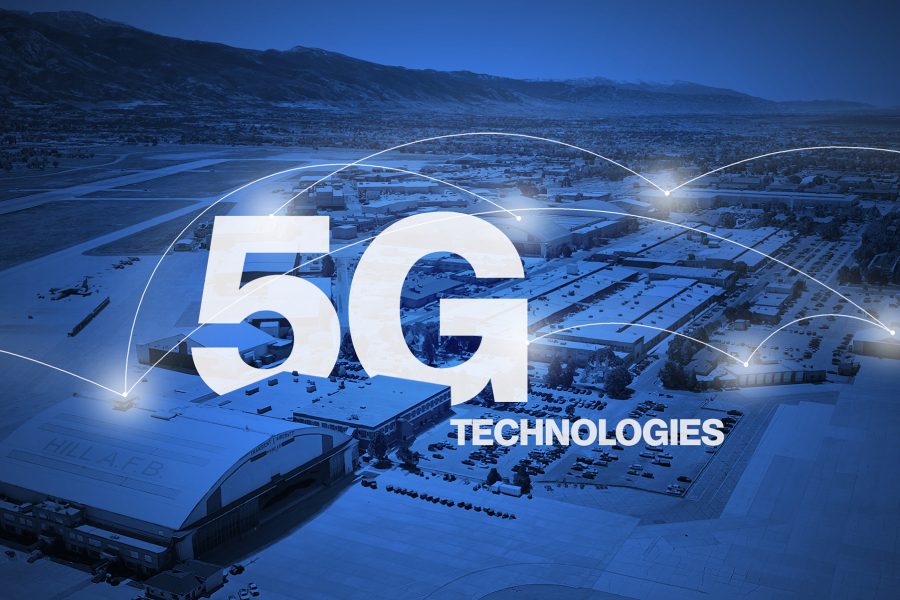 The Defense Department is rolling out fifth-generation wireless technology for experimentation and testing at seven more military bases, including the Air Force’s main training base.

Each base was selected for its ability to “provide streamlined access to site spectrum bands, mature fiber and wireless infrastructure, access to key facilities, support for new or improved infrastructure requirements, and the ability to conduct controlled experimentation with dynamic spectrum sharing,” according to a Pentagon release.

“5G technology is vital to maintaining America’s military and economic advantages. 5G will be the advent of ubiquitous connectivity, that is, the conductivity of everything and everyone, everywhere, through wireless communications,” Joseph Evans, the Defense Department’s technical director for 5G, said in a June 4 briefing. “It is a transformational technology. With this latest tranche of bases and experiments, DOD is ensuring that our military can make use of 5G capabilities based on the innovations from U.S. industries.”

The Air Force installations will each tackle a different mission area. The future 5G system at Hickam will focus on enhancing aircraft readiness, the network at Joint Base San Antonio will enable augmented reality for maintenance and training, and the system at Tinker will teach researchers about bi-directional spectrum sharing between the military and commercial industry.