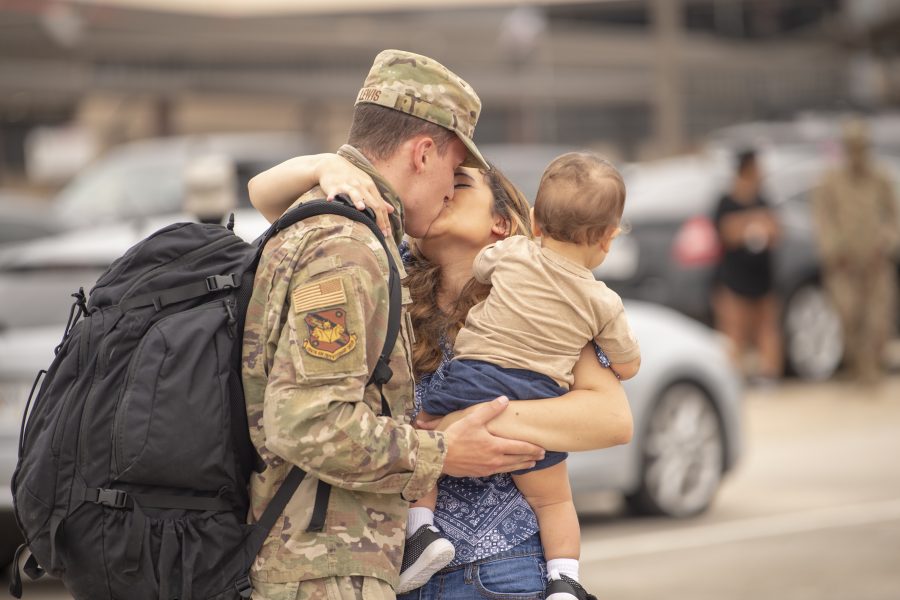 Holmes and Deputy Chief of Staff for Operations Lt. Gen. Mark D. Kelly presented the plan, which Holmes said is still being refined. As of now, it would break the deployable Air Force into “six bins, on a 36-month schedule,” meant to provide national leaders with a more ready-to-go large force while still managing day-to-day commander needs, while giving Airmen more predictable “white space” on their calendars for training and family time, Holmes said.

The change is “so we’re able to both present forces for the rotational requirements the [Combatant Commanders] need, and to have some high-readiness forces to present in a contingency response force and the immediate response force that the Secretary of Defense and the President need.”

When forces “come off” training for a peer adversary fight, “then you have to train for your specific rotational mission, which might be [close air support] over Afghanistan instead.”

Holmes said the Air Force thinks this presentation model is “key” to retention.

“It provides predictability for our folks, it provides some guaranteed time at home for white space,” and also limits the number of change of stations, providing more time for spouses to develop their careers and “educational opportunities” for members’ children, Holmes asserted.