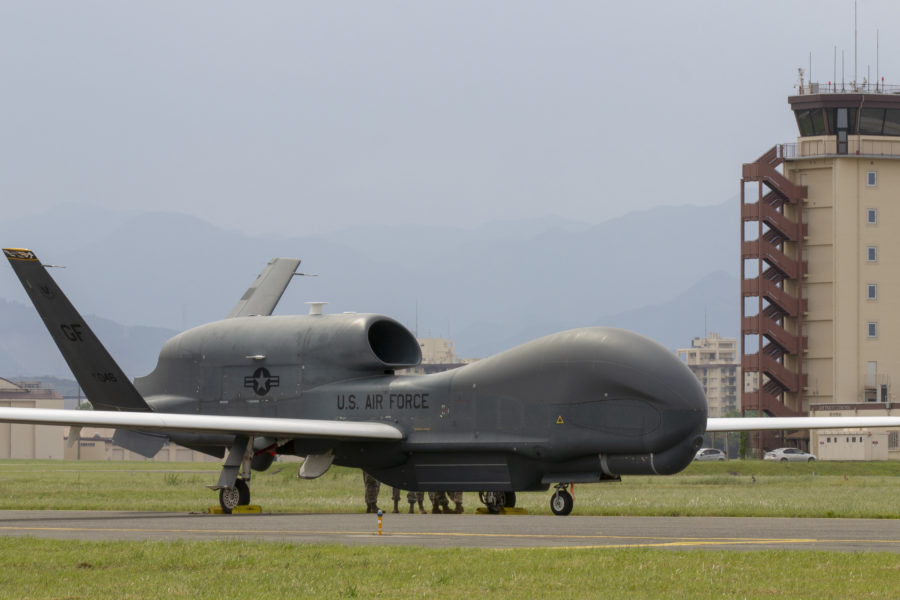 A sharp increase in deterrence funding in the Pacific, at a time when defense budgets are expected to shrink, is needed to prove that the region is the Pentagon’s top priority and to address growing needs in surveillance and missile defense, the head of U.S. Indo-Pacific Command told lawmakers March 9.

INDOPACOM Commander Adm. Philip S. Davidson recently announced he is seeking $4.7 billion in fiscal 2022 for the Pacific Deterrence Initiative, almost double the $2.5 billion allocated in fiscal 2021. While the Pentagon’s budget request is still in the works, Davidson told the Senate Armed Services Committee on March 9 he is “encouraged” by the draft’s emphasis on the fund.

The $4.7 billion request, just under the $5.5 billion cap Congress put in place when the PDI was created in the fiscal 2021 defense policy bill, includes a large shopping list for INDOPACOM. This includes an Aegis Ashore missile defense system for Guam, ground-based precision strike capabilities in the Western Pacific, over-the-horizon radars, and an increase in intelligence, surveillance, and reconnaissance capabilities for the theater.

Davidson, in his 2019 confirmation hearing, told the committee that INDOPACOM is only getting about one-quarter of its total ISR need. He told Senators on March 9 that this has “improved slightly,” including with an undisclosed action “taken in the last few months to resource ISR capability.”

However, Davidson said the military is not putting money where its mouth is with regard to ISR in the region.

“If INDOPACOM is indeed the priority theater, we need to continue to look at our intel apparatus … to make sure that we have the warning that is required to get our forces to respond, alert our allies and partners, and prevent any kind of Chinese external attack in the region,” Davidson said.

INDOPACOM broadly shares its intelligence with allies and “many, many partners” in the region. “They benefit from the information that we generate,” he said.

In areas such as the East China Sea and the South China Sea, “we, the United States, benefit from much of what our allies and partners do there as well,” he said. Increased sales of ISR assets would help “add capacity to the picture” in these regions, he said.