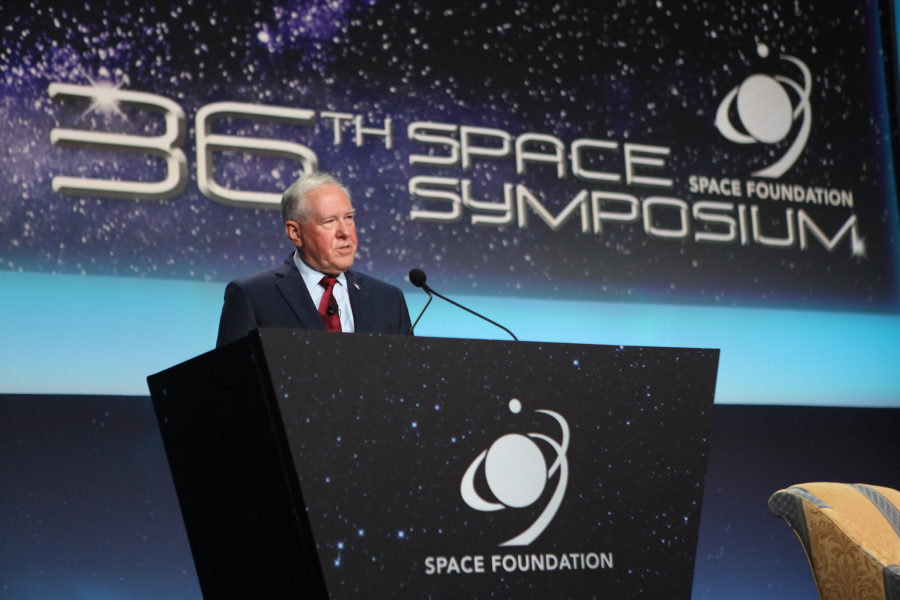 Air Force Secretary Frank Kendall says his approach to any departmental reorganization is “to move quickly to get the big parts right.” Now, less than a month since his confirmation, he has announced changes to the department’s acquisition structure.

Kendall told an audience at the Space Symposium in Colorado Springs, Colo., on Aug. 24 that the Department of the Air Force’s Space Acquisition Directorate is moving under the department’s more newly established space side of acquisitions. He also said he plans to speed up the process of moving the Space Development Agency inside the department.

The Space Development Agency was expected to become part of the Space Force by October 2022, but Kendall now wants to move it under SAF/SQ. The Air Force has not yet announced a timeline for that move, but Kendall wants it to happen before the original deadline.

In introducing Kendall, Space Force Chief of Space Operations Gen. John W. “Jay” Raymond described the new Secretary as “custom built” to lead the department because of a “half century” of experience in national security, starting with his service in the Army and including about five years as the undersecretary of defense for acquisition, technology, and logistics from 2012 to 2017. (Kendall in return followed up to describe Raymond as the “father of the Space Force.”)

While the reorganization is effective immediately, SAF/AQ will retain the authority of service acquisition executive for both assistant secretary offices as long as the fiscal 2021 National Defense Authorization Act is in effect, according to a spokesperson for Kendall’s office.