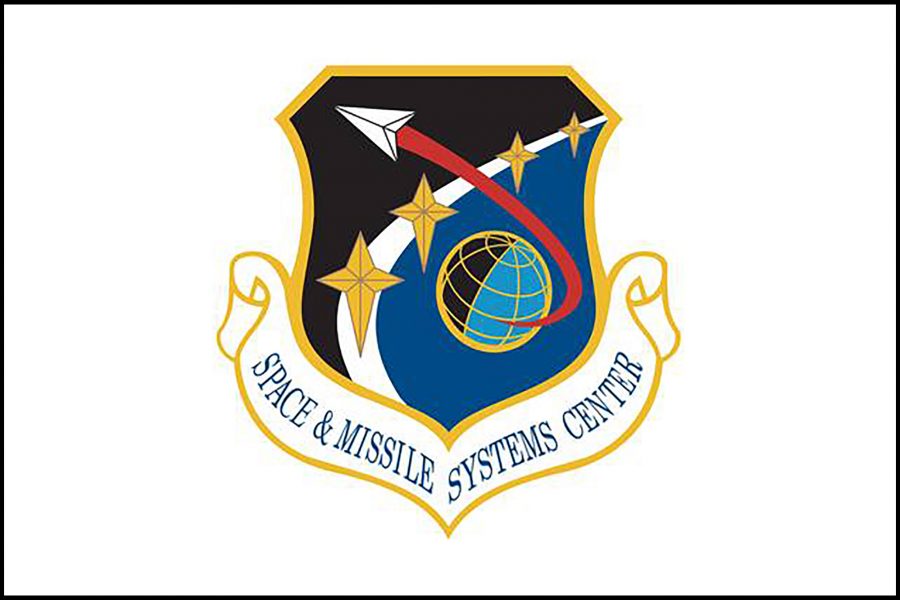 L3Harris and Raytheon will develop and build specialized modems that work with the Protected Tactical Waveform, an anti-jamming technology for satellite communications, according to the Space and Missile Systems Center.

The companies on March 27 each secured contracts worth up to $500 million that could last up to 10 years, after beating out Viasat to move in on the Air Force and Army Anti-Jam Modem (A3M) program.

“The A3M directly supports Protected Tactical SATCOM (PTS) and is a critical capability to increase anti-jam and communications capacity for joint tactical warfighters in contested environments,” an SMC spokeswoman said of people deployed overseas where their communications signals might be disrupted. “A3M will benefit all DOD SATCOM and national security efforts and ultimately keep the nation and our allies operating safely from anywhere at any time.”

Along with PTS, USAF’s Wideband Global SATCOM program and commercial systems are eventually slated to use the hardened waveform.

Hardware development of the initial Block 1 system will run through mid-2022, when the military will begin to buy 1,500 Block 1 modems and 2,500 Block 2 modems for the Departments of the Air Force and Army. SMC said it is still deciding on the final number of modems across the life of the program.

Program officials awarded the contracts four months ahead of schedule while teleworking since March 18 due to the coronavirus, SMC said. The team includes Space Force and Army personnel with support from the National Security Agency.

“During times like these, we have to execute our mission while ensuring that we are protecting our people,” said Col. Dennis Bythewood, SMC’s program executive officer for space development. “Not only did the A3M team complete this source selection and contract award via telework, they beat their plan by over 120 days.”