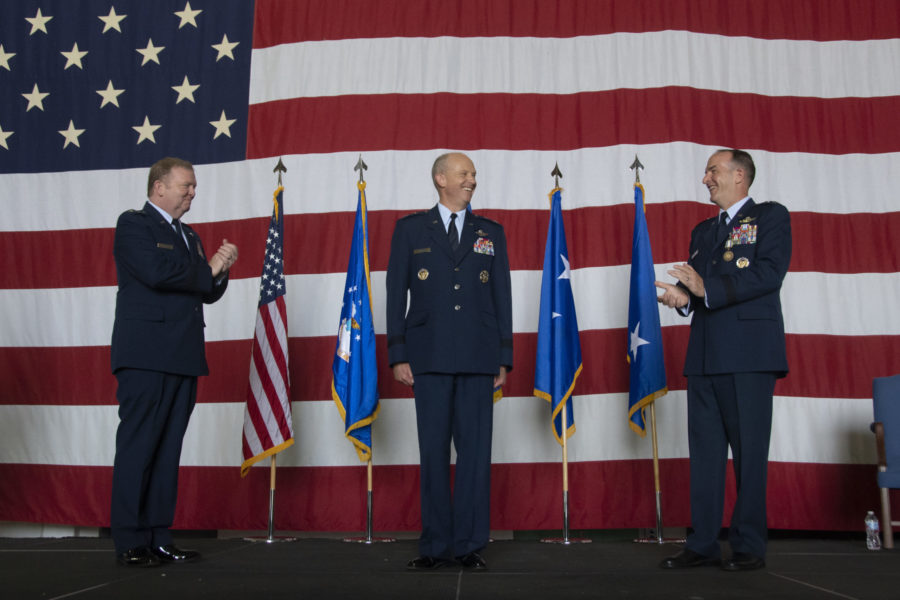 Maj. Gen. Bret C. Larson took over as commander of 22nd Air Force on July 10 during a ceremony at Dobbins Air Reserve Base, Ga.

“My desire to continue to serve is not to serve myself, my boss, General Scobee, or higher headquarters, but to serve you, the Airmen of 22nd Air Force,” Larson said, according to the release. “I look at it as my job to do everything in my power to make sure you have the equipment, training, and motivation you need to be the best Airmen you can be and to be 100 percent ready to answer our nation’s call when needed.”

The Air Force has not announced Healy’s next move.