Skip to content
License plate readers at the U.S. Air Force Academy are scanning the plates of every vehicle entering the base through the North and South gates. The newly-installed technology, commonly used by civilian law enforcement agencies, is another means of defending the base. USAFA photo.
Expand Photo 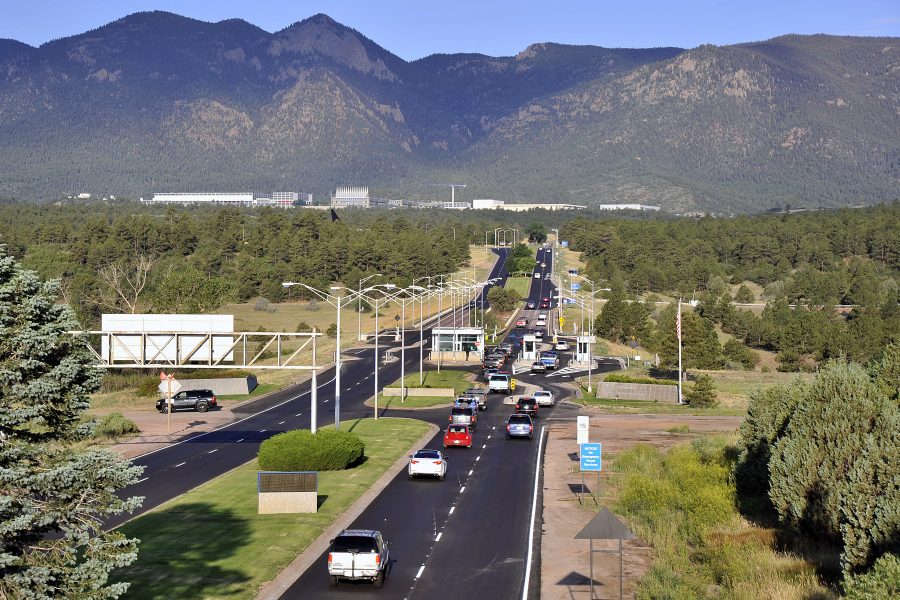 Every vehicle that passes through the U.S. Air Force Academy’s North and South gates will now have its license plates scanned in an effort to detect possible risks sooner, but the school says the extra base security isn’t expected to cause regular gate delays.

In addition to giving security forces a heads-up if a driver is wanted by law enforcement authorities, the readers can alert them if a car is stolen or  involved in the abduction of a minor, the release noted.

Neither the Defense Department, nor the Air Force, require installations to use these devices, but they’ve proven to be successful crime deterrents in civilian settings, 10th SFS Operations Officer Capt. Moses Lee added.

One of the squadron’s patrol vehicles has also been equipped with a plate reader, the release stated.