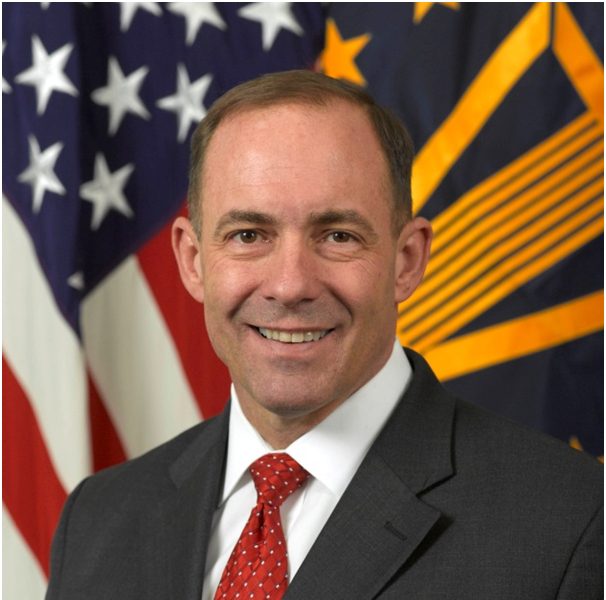 William Lietzau will take charge of the the Defense Counterintelligence and Security Agency, the agency now responsible for background investigations for 95 percent of the federal government, the Pentagon announced March 16.

Lietzau succeeds Charles Phalen Jr., who had served as acting director since last July. Under his tenure, the agency absorbed the National Background Investigations Bureau from the Office of Personnel Management. The transfer was one result of the massive data breach at OPM in 2015, which exposed the personal data of more than 4.2 million people.

A Marine Corps veteran and former military judge and senior counsel, Lietzau had been Director of the Defense Department’s Personnel Vetting Transformation Office, according to his LinkedIn page. His bio there also cites prior Defense Department posts including service as a deputy assistant secretary of defense from 2010-2013, responsible first for detainee policy and later for rule of law and detainee policy. He also served as deputy legal adviser to the National Security Council from 2009-2010.

“Bill’s leadership experience within the military, government, and industry, combined with his role leading DCSA transformation efforts, make him the ideal candidate to hit the ground running and lead the DCSA,” said Under Secretary of Defense for Intelligence and Security Joseph Kernan in the release announcing the appointment. “Bill understands the criticality of the background investigation and security mission, and the necessity to ensure a trusted workforce and protect critical defense information from theft or disclosure.”