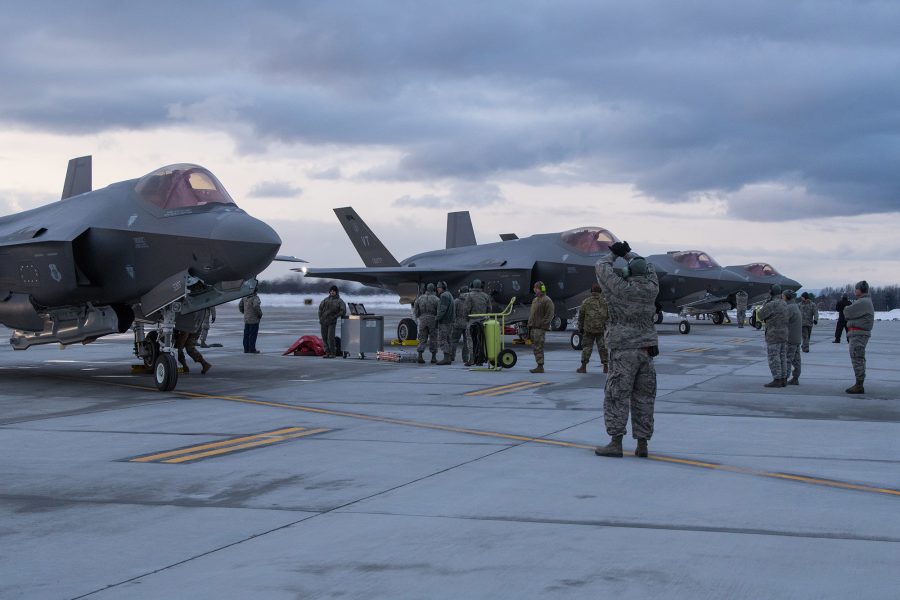 Lockheed Martin closed out 2019 with two more F-35 contracts totaling more than $2 billion, and it delivered 134 jets—three more than expected.

The bulk of the funding comes in a $1.927 billion contract for recurring logistics services for delivered F-35s for the Air Force, Marine Corps, Navy, and non-US services that fly the jets. It covers ground maintenance activities, action request resolution, depot activation, autonomic logistics information system (ALIS) operations, and maintainer training, among others.

The bulk of the work will take place at Lockheed’s Fort Worth, Texas, facility. About $392 million of the contract is for USAF-centered work, according to a Defense Department announcement.

It comes as Lockheed is working with the Pentagon to try to lower logistics costs, a major issue with the F-35 program. Lockheed officials said in September they have proposed a performance-based logistics plan to the Defense Department, which could help the program reach its goal of $25,000 per flying hour. This plan could drop recurring operating and support costs for all services by $18 billion by 2033.

Also on Dec. 31, Lockheed received another $172.2 billion for long-lead materials, part components, and effort for the production of 28 Lot 15 F-35s for the Navy and Marine Corps.

On Dec. 30, the company delivered the 134th F-35—a short takeoff and vertical landing model for the USMC. The delivery total surpassed the company’s 2019 goal of 131 aircraft, and marked a 47 percent increase from 2018, Lockheed said in a release. Eighty-one of the delivered aircraft were for US services, 30 for international partner nations, and 23 for foreign military sales.